As a high school student, I have spent 3 years in British Columbia, Canada. At that time, the Canadian transportation system was one of the major cultural shocks I felt in my daily life. Here, I would like to introduce the experience at that time. 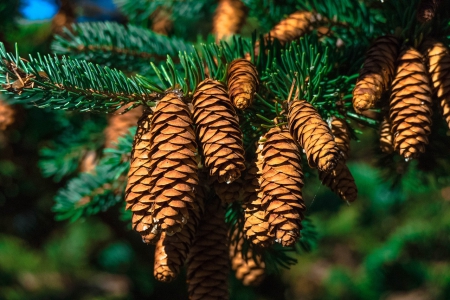 There was no ticket gate

Now there is a ticket gate in a Canadian station, but until a while ago, there was no ticket gate in the station. In other words, even if you didn’t buy a ticket, you could get on the train for free without encountering the police.
There is a similar trend in Europe today. For example, there is no ticket gate at a Belgian station, instead showing a ticket to the attendant on the train. If you get on the train without a ticket, you have to pay a fine. Of course, you have to buy a ticket because you see a staff member of the patrol with a probability of 80% to 90%.

You can’t use bills to buy tickets 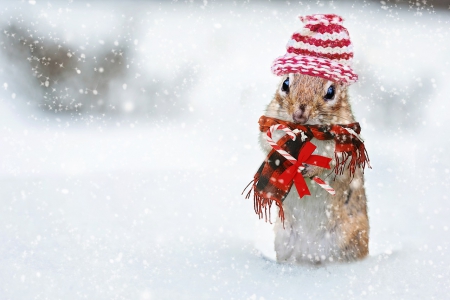 There is no getting off button

Canadian buses do not have an exit button. In Japan, when you get off the bus, you push the button to let the driver know, and the bus stops for the first time.
When I first noticed that there was no get off button, I was panicked anyway. Fortunately, there were people who got off at the same stop, so I could get off without any problems, but I was very impatient if I couldn’t find what I thought was “natural”.
Something like a yellow string is hanging by the bus window. Pull it all the way and a stop sign will appear and the driver will stop the bus at the next stop. This is the same in the USA.

At bus stops, timetables and benches are not provided one at a time, as in Japanese bus stops, and depending on the location, the sign for “bus stop” may only be standing along the way.
Depending on the location, bus monitors and announcements may not be available, so you may not be able to get off the bus unless you remember the scenery and street name near the bus stop. It seems that even local people did not know the bus stop well and got off at the stop in front. 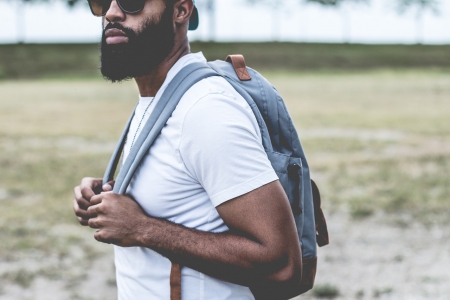 Easy transfer from train to bus

I used to take a train when I was in Vancouver. All trains in Vancouver are divided into three zones, and the fare varies from zone to zone.
However, there is no difference in the fee for each station that gets down like in Japan, and by using the transfer function well, I was able to go to a different station at a cheap price. 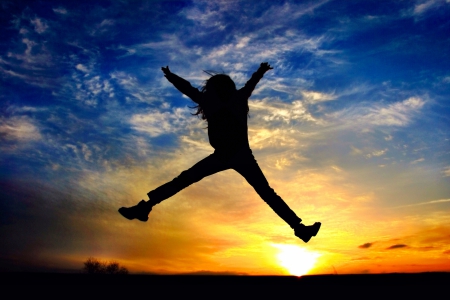