What do you think about working with foreigners? Maybe some of you think that foreigners may not that punctual on time etc, so might be easier to work with them than Japanese. On the other hand, some of you may not want to work with them because you might feel it’s difficult to make them respect the rules. Of course neither is correct or wrong. You can’t generalize foreigners. Here I would like to tell you what happened when they cooked food who is Guatemala people in South America.

There’re vendors on the street in Guatemala!! 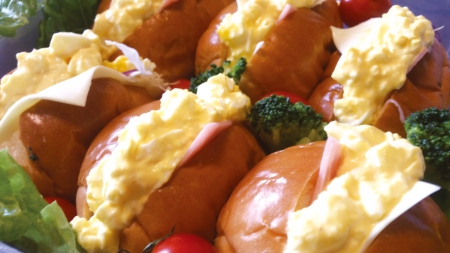 Japan has Japanese characteristics but Guatemala has their own characteristics. For example, in Guatemala, people sell fruits, nuts, ice cream, lunch, clothing, accessories etc, on the street. It’s not like sellers have qualifications for business and you never know where of those products came from. I don’t even know if there are that kind of qualifications in that country. If you want to sell something, you just do it.

Guatemala doesn’t have that strict rules like Japan so you might feel some freedom in the society. Japan is very strict so if she somebody sell food on the street, you might need to concern its safety. On the other hand, you don’t have to worry about food poisoning or safety in Japan. 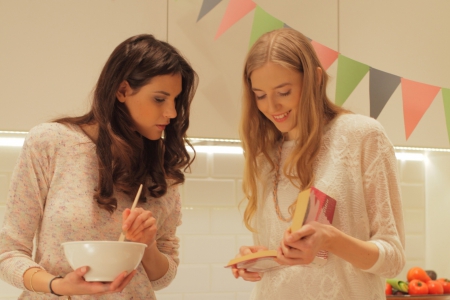 One time I made Guatemala dish with local people and found out there were a lot of differences between us. We had to prepare fried rice, boiled beans, tortilla and meet. We decided to cook it at home before going to sell it out. I also relied on them for preparation.

They have difference perspectives…

First, we fried rice but there was a big culture difference. In older to to cook this, first you make a rice, mix with the soup and fry onions and carrots. As a Japanese, I expected to get every ingredients first then start cooking. But their way of cooking was very different.

My friends started making rice and frying it. Then they started saying that they didn’t have carrots and onions. I asked them if they didn’t get it first because they had a lot of time this day for preparation. But it’s too late for saying that so I had to go to the store to buy carrots and onions. Then we cut them, fried them… and they started saying that they didn’t have a soup stock. They told me to go to the store again to buy it so I really felt uncomfortable.

Well, we managed it…

I think many Japanese get ready for ingredients first before cooking. If you missed something you feel sorry for others. But Guatemala people are different. They don’t really sync about how to cook them practically so they don’t feel hesitation to go to the store for each ingredient they need. They seem to think that you just need to go to grocery stores because they are nearby.

Finally we managed to cook delicious meal and managed to sell them on the street so as a result, it was fun. But I have to say I got a culture shock. 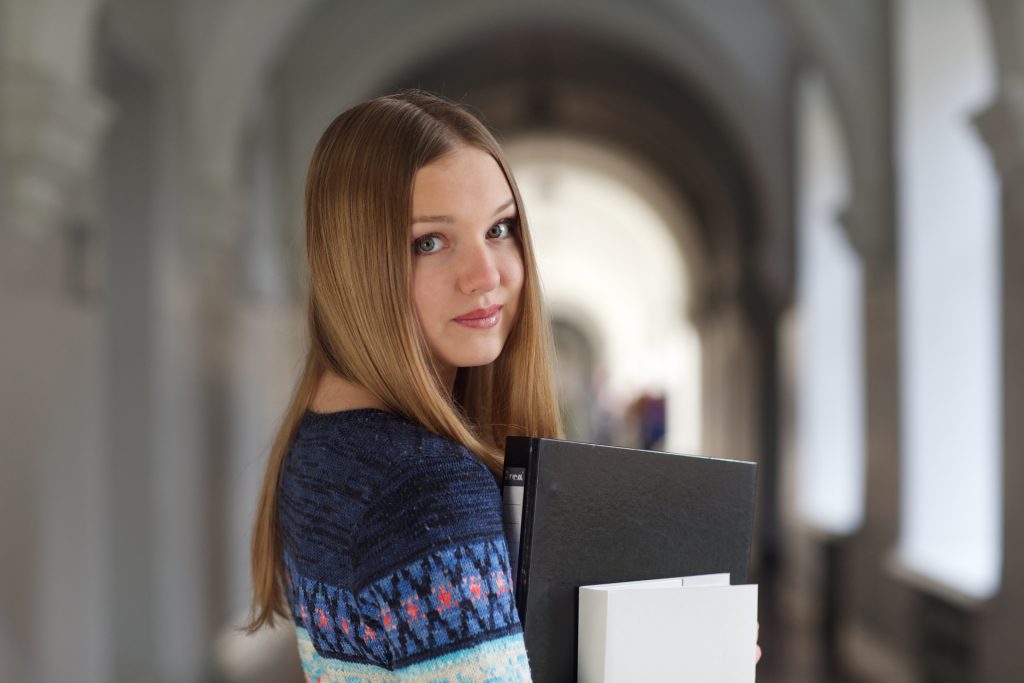 I know I can’t generalize them but I really think that they don’t care about how to do stuff practically and effectively. Maybe we, Japanese, tend to pursue it too much and we are not really capable of feeling like we are wasting time. Cooking wasn’t that complicated step but I learned what we are used to in Japan doesn’t work the same way in different countries.