I live in the United States. So-called marijuana is legal here in California, where I live. Possession and use are illegal and punishable in Japan, but are part of everyday life in California. Here, I will talk about the situation. 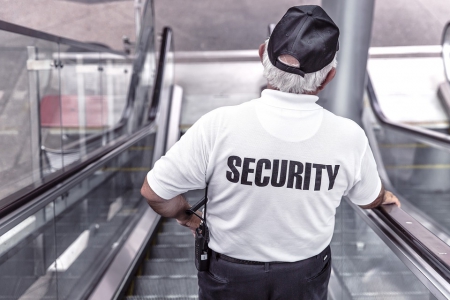 In November 2016, a referendum legalized an entertainment timer and lifted the ban from 2018. Until 1996, the use of medical cannabis, which required a marijuana card to engage, was also approved for the first time in the United States. Of course, I have stiff shoulders, a pain in my lower back, and it is a level that can be obtained with mildness.
Cannabis is now treated as a luxury item, just like alcohol and tobacco, and can be processed and cultivated under certain conditions for people over the age of 21.

Until now, it was illegal to sell products outside of stores approved for medical use, and some people were arrested. However, since the ban was lifted from 2018, some people are still in prison because they were arrested at the wrong time even though it is legal now. Even in California, there are voices saying that it is unfair.
It is expected that the number of sales offices will increase after it is legalized, and that taxes will probably be imposed like cigarettes. 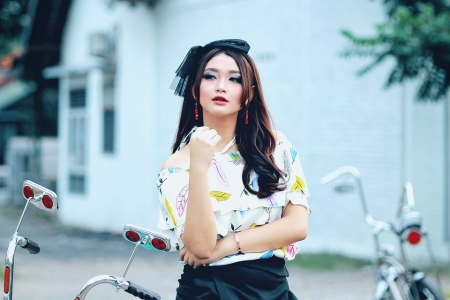 Venice Beach, a famous tourist destination in Los Angeles, is lined with many marijuana sales offices. Just walking around gives off a sweet scent peculiar to marijuana, and clothes designed in the shape of marijuana leaves are sold everywhere.
In the Japanese sense, don’t you think the scenery is very strange? This is legal in California.

Many young people these days do not smoke but do marijuana. Speaking of smoking, many people think of marijuana rather than cigarettes.
In Japanese, we use the expression that stimulants and other tracks are put together to get high, but in English, only marijuana gets high.

How Much Divorce Rate Does The International Marriage Have? Is It Lower Or Higher?

Is it scary to use marijuana? 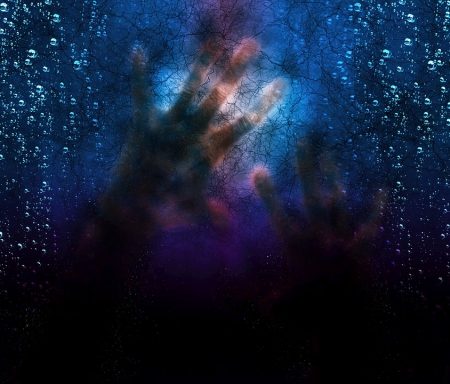 Marijuana has become so popular in the United States because it acts as a pain reliever. In the United States, where medical costs are very high, it is not possible to go to the hospital even if you want to go to the hospital, and it has become common practice to smoke marijuana to disguise the pain. There are actually two types of marijuana, one for sinking headaches and back pain and the other for getting high.
The effects vary from person to person, and the most common impressions are relaxation, feeling drunk, and getting sleepy. Some say they are depressed, have hallucinations, or have heard hallucinations. It may not be much different from alcohol.
It’s banned in Japan, so don’t touch it. Some people say that using cannabis can lead to other drugs, so it may be necessary to regulate it.

Law differs in each country 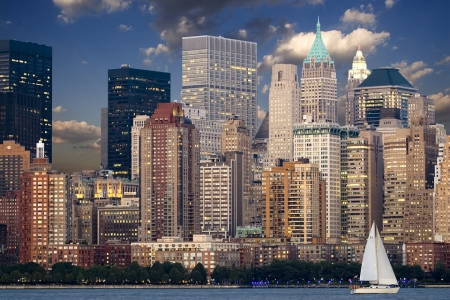 I talked about the marijuana situation in California, which is impossible in Japan. Even if Japanese people come to the United States for sightseeing, some people may hesitate to use marijuana as long as they are Japanese nationals.
In Japan, a famous actress, Saya Takagi, was recently arrested for medical cannabis. She says that if you enter the town, you should obey the town, but I don’t think you can make any excuses as long as it is prohibited in Japan. Even more, I don’t think it should have been done by someone who had a big role as an actress.
Marijuana is legal in California, but not in other states. You have to check it out before you go out.

Want To Let Kids To Learn English Pronunciation? How To Do That?