In these days, more foreigners work in Japan. In 2016, finally 1 million foreigners turned out to be working in this country. However, do you really think that foreigners are satisfied with their business environment in Japan? Had an opportunity to talk to my Chinese friend who lived in Japan for 10 years and she told me how she feels.

What high status foreigner wants to say about Japan 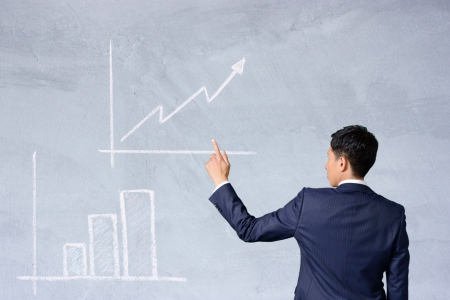 First, I’d like to introduce you her experience. She graduated from University in China, transferred to university in Japan and graduated there. She’s worked in Japanese companies for more than 10 years. She speaks Chinese, Japanese, and English.

On the surface, Japanese are always nice, but…

She thinks off in Japanese societies are not really nice to foreigners. Not because she is a Chinese. She feels HR services are very nice to foreigners. She has an experience that everybody else was promoted but she couldn’t. Even though she asked how boss what was her problem, they try to avoid to respond that question and they never gave her the proper answer. Maybe they thought she would be leaving Japan and return to China in the future. Or maybe they just want her to quit. She never understood why. Japanese always seem to be nice and seem to be take care of her but still she feels some racial discrimination. It’s not because she is Chinese or the only thing she is talking about but also for foreign friends say the same thing. Her nationality actually made it worse.

Her boss suggested her to step down

So, she has kids and that’s actually one of the reasons why Japanese companies didn’t appreciate her. She didn’t want to give up her career just because she had kids so she try to work until one week before her baby was born and she returned to her office after three months. It was natural thing to do in China. However, her boss advised her to step her down and she was so shocked.

You Have to Change the Way to Study for TOEIC based on the Scores You Want!! 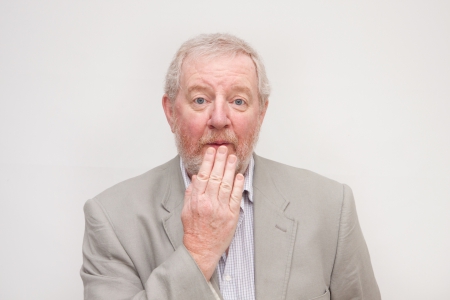 She thinks she has wars environment because she is a foreigner and also she is a woman. In Japan, people like to use the word diversity but there is no diversity in Japan. Middle-age men try to make themselves look like they are making improvement but nothing is actually working out. Because they’ve never experienced exchange programs, changing their careers, etc. It’s not like they have done something to change their lives so of course they don’t understand how foreigners or women feel add to their business. Just want to protect their status and treat foreigners like aliens.

That’s why I leave Japan

It’s not the only thing she thinks about Japan but it’s not like she can change their society so she was thinking to leave here. Her friends in Singapore and Hong Kong are inviting her for their business so probably she will go there to join them.

Japan is a great country filled with delicious food and nice people. It’s also very safe and it’s a great country to live with if you can speak Japanese. However, if you think of a career, foreigners may not want to work here. So if they want to work seriously, she doesn’t suggest her foreign friends to work in Japan.

So, what do you think? 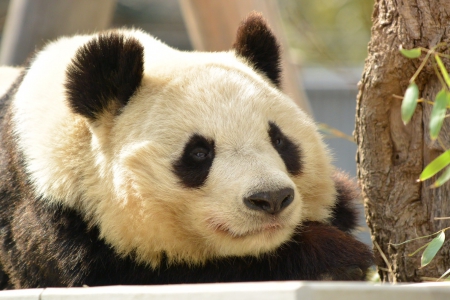 This is my friend’s honest feeling about Japan. Japanese companies seem to be very strict more than we think and it seems to be worse for foreign women. If you want to invite several foreigners from now on, we have to change the system.

From now on, Japanese population will be shrinking. So we have to invite foreigners to our business to join us. If we want them to come to Japan, probably we want some more true people. But if we maintain this system which is not nice to foreigners, they don’t want to come to Japan. Of course if we invite immigrants who don’t have a degrees, the problems may not be solved. How we want to invite foreigners to come is very serious problem in Japan right now.