In today’s increasingly globalized world, many parents want their children to learn English and grow up bilingually. Making a child bilingual also depends on whether the parent speaks or does not speak a foreign language. Here are some tips and tricks for making your child bilingual in both cases. 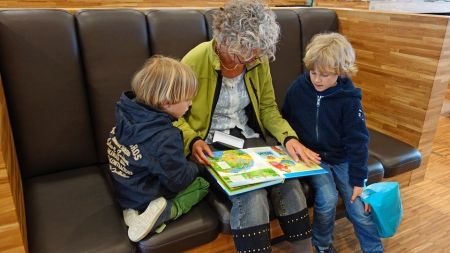 Don’t try to teach them English

Try to have them listen to proper pronunciation

So how do you teach English? First of all, there is no better way to use a child’s language proficiency because it is so powerful. To that end, it is important to listen to music in English from a young age and show anime in English.

You may be worried because you don’t understand the meaning of watching anime in English. However, if the child has not mastered the language, showing it in Japanese or English will not change. I usually live in Japanese, so even if I don’t show one anime in Japanese, I can learn Japanese properly. Wouldn’t it be better to show it in English?

Many parents send their children to an English conversation classroom from a young age to make them bilingual. However, if you choose an English classroom, choose a place with a teacher who speaks English well.

You may think that it is good for children to be able to study English happily, and that there are many games. However, in extreme cases, it is possible to open a children’s English classroom without speaking English. You don’t have to be a native speaker, but let your teacher speak English as much as possible and speak beautifully.

Is Germany Similar To Japan!?

If parents can speak English 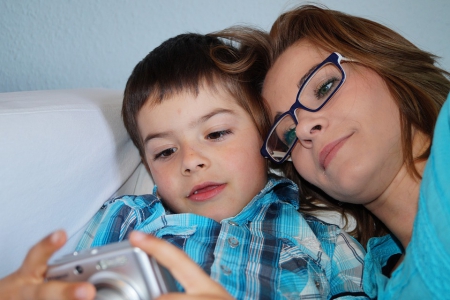 The official languages ​​of Singapore are Chinese, English, Malay, and Tamil. My Singaporean friend speaks Chinese and English, but learned both languages ​​from an early age. However, when I heard the story, they learned both of them halfway, so they said that neither was perfect, that there was a problem with either, and that if they were in trouble, they would use the other language.

If you teach English and Japanese halfway, neither of them can be perfect.

To prevent such semi-linguals, it is important to sharpen them. For example, when you go outside, you can distinguish between English and Japanese at home, so that your child will surely learn both languages.

By teaching languages in this way, children can learn many languages.

Make them listen to languages since they are kids 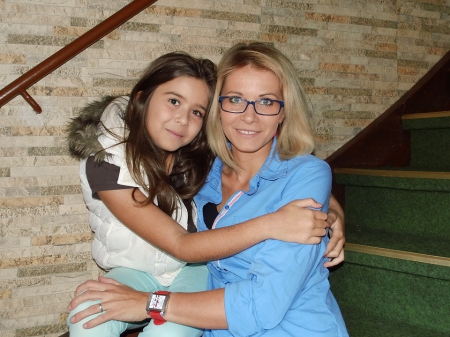 Babies do understand the languages

If so, let the baby speak a foreign language. There’s nothing wrong with talking to a baby because he doesn’t understand the language. Sure, no matter what words you say, your baby cannot understand, but your baby’s brain is developing every day. In other words, the baby is absorbing language every day.

Have them used to good words

So, even if you think that your baby doesn’t understand the words, try to be clear and polite when speaking in front of the child.

It’s important to go to other countries, too!! 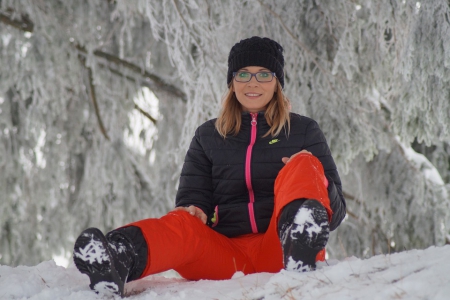 If you want to be bilingual for kids, be sure to go abroad and travel aggressively. You can send your children to study abroad or homestay.

After all, if you learn a language, it is important to go that much and touch the culture of the country. I want to not only learn the language, but also acquire the sense of being an international person.

It's Unbelievable!? What Happens In Thailand In Daily Lives