TOEIC is a common test in English. It has been widely adopted as a test to determine comprehensive English ability in various companies. I have also taken the exam, but I was not good at reading Japanese. I was the weakest in the reading section. Last time I introduced you to listening, so this time I would like to talk about the methods I have taken to overcome this poor reading section. 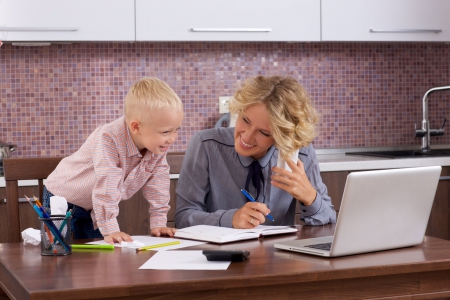 Most of the students who are studying TOEIC will probably buy the TOEIC problem book and strategy book and study with it. I also practiced solving the past problem collection in the reading section. The topics listed in the Reading section are broad and can be addressed if your topic is good, but otherwise it is quite frustrating.

There are many problems

When I was studying for the entrance exam in my school days, I had an experience of solving problems as a measure to read Japanese long sentences, so I did practice to solve many problems in TOEIC, but the score did not improve easily.
One of the reasons is that there are many problems. If you make a mistake in allocating time, you can not solve until the end, and as a result, your overall score will not be satisfactory. There is also a fight against time. I just tried to solve the problem simply by not solving the problem, I tried other means. 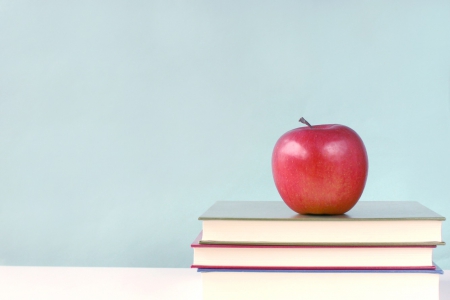 First of all, I thought about getting used to reading English, I started to subscribe to the English monthly magazine “English Journal” and read it. Since it is sent every month, I read the article by that time, got the expression of this month, and solved the problems in it. Topics are about the latest topics, are of interest, and contain several articles in various fields. Therefore, there is no feeling of “studying” than solving the problems of the TOEIC problem collection, there is less burden, and I have fun.

Resistance to English is relaxed 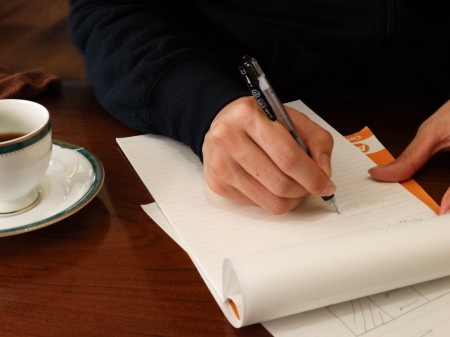 After getting used to English in “English Journal”, at first I just read English without solving the problem. I felt that the sentence length of one article was shorter than the magazine and easier to read than before because the TOEIC English is for solving problems.

It was a big step forward if we could overcome this point. Then I grabbed the feature of the problem and practiced to solve it. As I can read English, I felt it was easy to solve the problem.
After that, it was time allocation. In the end, I set a goal of several minutes in one question and practiced to solve in that time. Before I read “English Journal”, I didn’t grasp the whole picture of English content, and it took a long time to solve the problem.
In fact, I was able to overcome the weak points that I could not solve the problem until the end because I did not have enough time in this way of studying, and I was able to increase the score.

You just need to be able to read it 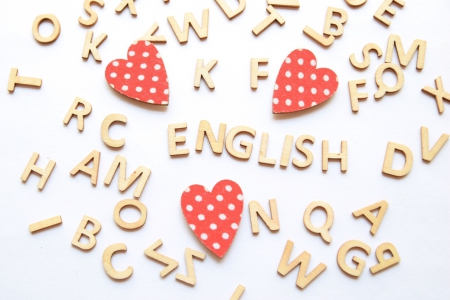 Although TOEIC is a question of choice, you can not get points if you guessed it. The method I have tried may not be used as a way to study TOEIC, but I think it is important to eliminate the resistance to reading. Now, it is said that if you can grasp the tendency of questions without reading the entire TOEIC reading method, you will be able to take points, but it will still be difficult to solve the problem if you can not read it. I think there is a way to study that is individual, but I hope that it will be a little helpful for those who are studying TOEIC.