Everybody has different characteristic. I sometimes have difficulty understanding them but still, I have to get along with them. Here I’d like to tell you 3 steps to understand foreigners.

Ask questions if you don’t understand!! 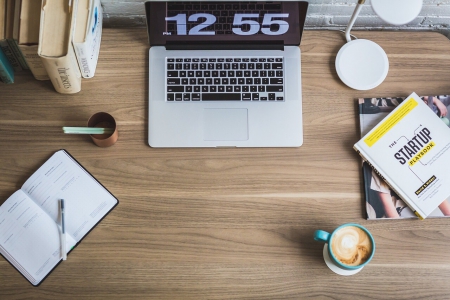 There are many Tongan colleagues in my office.. Do you know the country Tonga? Tonga is a small nation of about 170 islands in the South Pacific.

Tongan are always late for work

What I always wondered about when I was working with them was they were always late for work. I will not go to work in the morning at the opening time. Also, even after arriving at the company, a breakfast party will start while talking slowly with friends. At first I thought “?” And I was frustrated, but I decided to ask Tongan about it because I was worried.
“Why are you late in the morning, and why you need to eat here?” Their leaders began to talk.

Difference of sense of community

In short, the people of Tonga used to be hunters in the history. The leader helps everyone in the community which refers to all family, brothers and all community, and so community needs to get together. If something happens for the members of the community, they all work together to solve the problem, and they live on a strong bond in the community beyond family today.

I joined their community!!

I did not think that such a heartwarming story was hidden in breakfast every morning or being late at work. I was moved by the story and I was ashamed of being ignorant. It was a wonderful practice that I could understand just because I asked them honestly.
Since then, I also enjoyed to take part in their breakfast. When I joined them, everyone recognized me as a friend, and when I got stuck at work they started to help me. If you have any questions, it is very important to ask honestly when working with foreigners. If you misunderstand others without asking questions, you cannot build a good relationship. 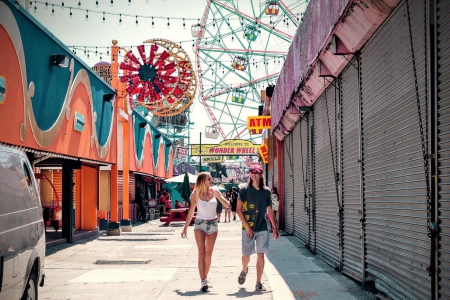 One day, all of my Indian colleagues left work early in the afternoon. When I asked my boss, he said there was a religious event that was more important than anything else. I wondered what kind of serious events there were going on. Later I realized that it was the day of the Hindu New Year celebration called Diwali. Because there was a feast at night, I was invited to come after my work, so I went there because I was so curious. Then, a lot of family, relatives, friends were gathered at the house of a colleague! As a Japanese, I felt a little like an outcast, but they were very happy to be treated by people of different religions together.。

Since then, I came to have interests in Hinduism. I respect their faith, and feel happy to work well with them. I think my relationship with foreigners were about to be built when I got interested in the others. I think my interest turns to friendship, and that friendship was born there. 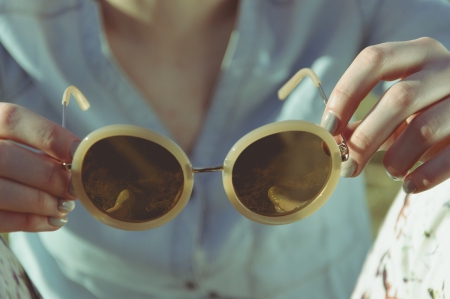 My workplace has a lot of  people with different nationalities, so there were so many things that I really wondered about. Listening to them actually made me even more wonder. However, even though I thought it was weird, it is no longer strange when I spend all the time together.

Is it only me who thinks it’s weird?

Now, this feeling of wondering is the most enjoyable thing when working with foreigners. And as often as wondering the others, the other person is likely to wonder about you as well. If you take the initiative in Japan and talk about the way you work in Japan, the general way of thinking in Japan, people around you will be interested in you and start enjoying to be with you.

Let’s enjoy the feeling to wonder, and stop being frustrated about being different. You also are a strange existence from the perspective of foreigners. Japanese do have a unique culture. 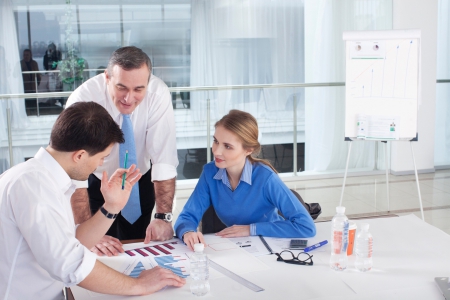 How was that? When working with foreigners, you find many differences from Japanese, so I think many people feel stressed. However, with a little ingenuity in thinking and receiving, it will be exciting to meet these different people.

I think that the number of foreigners will increase in Japan in the future, taking advantage of the Olympic Games coming in 2020. How about making various foreign friends while enjoying the difference?