It’s been almost five years since I started living in Australia. I used to live in Korea for a year. I’ve lived in Japan for 24 years, but even as a Japanese person, I often feel that I should change this in Japan, and that I can be proud of this place in Japan. Therefore, when comparing the three countries of Japan, Australia, and South Korea, I feel that the goodness and badness of Japan can be understood again. This time, I will talk about the advantages and problems of Japan.

Japanese should be proud of their politeness 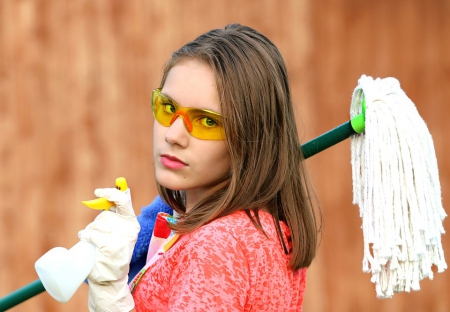 Japan is famous in the world for its good manners, but I myself lived in Australia and South Korea, and now I feel that Japanese manners are the best. In South Korea, there are many people on the train who talk without worrying about other people, and when you enter the local area, a lot of garbage is falling.
There are trash cans on the streets in Australia as well, but trash can still be scattered, especially after an event.

Koreans and Australians, of course, kind people are kind. However, many Australians don’t really care about Asians and Japanese people. For example, some station staff may not be able to respond well, or even if they ask the way, they may be unfriendly. ..
Compared to that, at stations in urban areas of Japan, you can see directions in English, Hangul, and Chinese in addition to Japanese. In Osaka, it is said that there is also a training course in which you can take a Hangul language class and study Hangul language to the extent that you can serve customers.
I’m Japanese, but when I was lost in an unfamiliar area in Japan, the general public sometimes guided me to my destination. 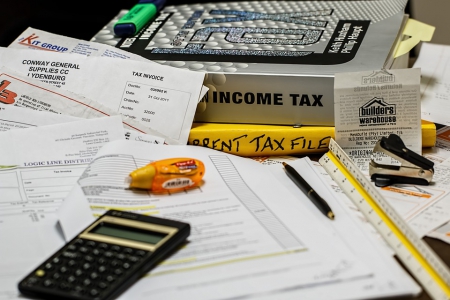 You don’t get what you deserve for tax

Japanese taxes are said to be high, but Australian taxes are higher than those in Japan. However, the compensation from the country is very substantial. Because the tax is high, what is returned to the people is also satisfying. For example, hospitals are free, and public schools are free. Childbirth costs are free at public hospitals, and if you live in Australia, the country will take care of you for the rest of your life.
Some of my Australian acquaintances receive money like welfare from the country because their wife has a chronic illness, even though they own two cars. It’s a story that is impossible in Japan. I feel that Japan does not like to pay even for those who really need welfare.

Pension isn’t reliable at all

Also, regarding pensions, in Australia, apart from salary, the pension is transferred to another account as a plus alpha, and it can be used after retirement. This pension, even if it is a part-time job, is paid to everyone who works separately from the salary. This is stipulated by law, so you don’t have to worry about getting a part-time job.
That is why even if the tax is high, the compensation of the people is more substantial than in Japan. Regardless of whether you work or start a business in Japan, there are many types of taxes, and I think there are many people who are working poor. 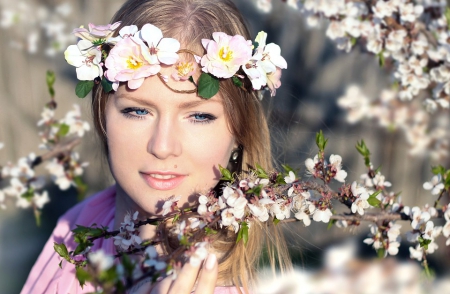 In this way, I don’t think that taxes and national treatment are proportional in Japan. Today’s young people don’t even know if they can get the pension when they get old, even if they pay the pension. In the past, many people said they didn’t pay their pension because they could choose to pay their pension. Now I am obliged to pay my pension, but I have no idea if I will get back what I paid. With an inverted pyramid-type pension system, it is natural for some people to become anxious in the future.
However, I think that the human nature of Japanese people is no less than that of other countries, and it is a very wonderful national character. As the word “hospitality” implies, many tourists who come to Japan are willing to have fun and be satisfied with their return, and there are many kind people.
Due to the national character of being a fan of cleanliness, many people are installed in public areas and trash cans, and there is almost no trash on the streets. This is a point I can be proud of as a Japanese.
In this way, when you stay in another country, you can feel the goodness and badness of Japan again.