In many cases, you have a chance to eat at a restaurant when you go abroad. At restaurants, you might feel like you’ve ordered and eaten at the menu. However, the restaurant is a place that reflects the culture of each country. Here are some customs for eating in the US, China and Belgium. 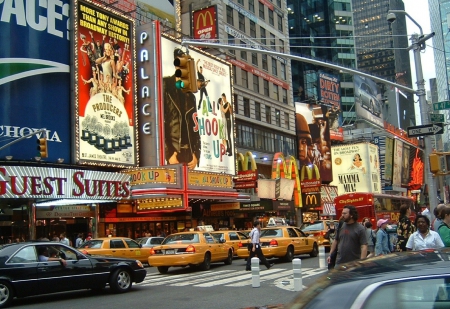 Tip is not required for fast food restaurants

However, for foreigners who are not accustomed to tipping, the tip feels very expensive, so it may not be easy to pay. If you want to eat something but don’t want to pay for chips, go to fast food. With fast food, you don’t have to pay for chips.

Basically, you pay for yourself

When you go out to eat with friends in Japan, you basically pay for yourself. However, it is not uncommon for older people to pay for meals with older people. In the United States, I feel that there is a strong tendency to pay for yourself basically even if you are older.
Also, for example, it is a common sight in Japan that when a friend comes from a distance, the paying party pays, but in the United States that is not considered much. I often see people paying for themselves.

Difference between High Schools in Japan and New Zealand!! It's Once in a Life Time Experience!! 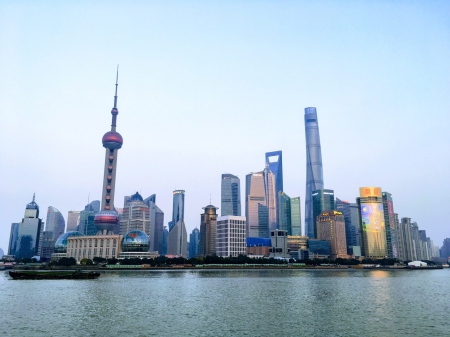 When you see people around you in a Chinese restaurant, you can often see many people leaving their seats after leaving a large amount of food. Even in fast food restaurants, it’s not uncommon to leave more than half of what you buy and go home.

It ’s good manners to leave!?

In China, it is said that “you should not eat up to show your full stomach”. However, when I ask a Chinese friend, there are not a few people who think that it’s a waste to leave and leave, so it doesn’t seem to mean that even a restaurant must be left without eating.

Even if dishes still remain on the plate

However, because there are many people who go home without eating too much, if you are immersed in conversation with friends while leaving food when you eat, you can lower the dishes you have not eaten There are often. Just like Japan, you are not always asked if you want to lower it. My husband has had beer lowered when he went to the bar. It is unthinkable in Japan that you can lower the glass with beer left at the bar.
So if you have to stand up with food and drinks left, the accompanying person must guard them.

One person pays everything

China has a culture of resentment. It is common for one person to pay for the entire meal, no matter how many people go to eat. Also, “I will pay” and “No, I am” are common.
The person who wins this exchange will pay for all meals. This is a Chinese culture, meaning that another person will pay for the next meal, and that they will have the opportunity to meet again because “I pay.” Of course, there are people who say “I will pay” every time.
By the way, no chip is needed in China.

China is difficult for Westerners to understand

In particular, such a feasting culture seems to be hard to understand for Western people who basically pay for themselves. There are many Westerners who inadvertently pay only for their own money and are seen by Chinese people with white eyes. There is no help for it because of cultural differences, but it’s scary to get misunderstood where you don’t know.
By the way, it seems that there is not much concept of “please with everyone” for souvenirs in China. One souvenir is given to one person, and some people regard it as an underestimation of how much he / she is. In Japan, you sometimes buy souvenirs for people at work. In such cases, caution is required in China. 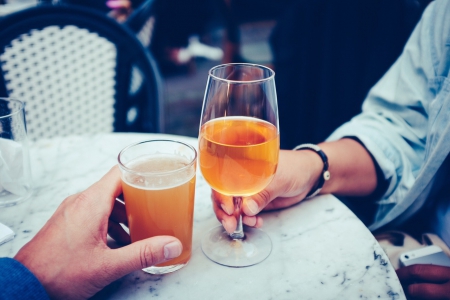 Belgian people like to talk about politics and international affairs while drinking. So when you go to the bar, you can spend many hours drinking many glasses of liquor.

Payment method for drinking with friends

In Western bars, it is normal to pay for each cup, and in such a case, for example, the first drink is paid by this person, the second is paid by this person, etc. It seems to go often. Of course, there are also drinks with different prices at all, so you may pay for yourself, but you still pay for rotation to value your friendship There is also a thing.

Is a tip necessary?

Each country has different cultures 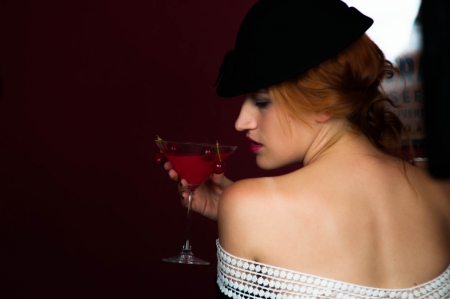 You can see that different countries have completely different manners and customs. Paying money is a particularly sensitive issue, and if you don’t know the country’s culture, it can make you uncomfortable. You want to eat while enjoying the unique features of that country.