The Middle East is considered to be a dangerous area in Japan with many conflicts. However, there are various histories and religions. This time, I would like to introduce the Middle East history and religion from my point of view.

What is the Middle East 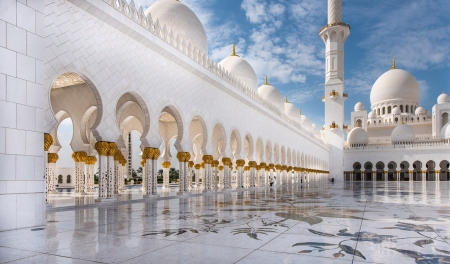 Now that Emirates, Qatar Airways, and Etihad Airways are offering relatively low prices, more passengers travel to Europe via the Middle East. However, it is only for transit, and there are surprisingly few people who actually go to the Middle East.
Dubai has the world’s tallest tower, Burj Khalifa, but my favorite Doha (Qatar) doesn’t have that “something in the world”. The only famous place for Japanese people is “Doha’s tragedy”.

Why is it called the Middle East

The reason called the Middle East dates back to the British Empire. In the past, India was the center of Asia during the British Empire. The resistance movement against the British colonies that took place in 1857 was the Sepoi Rebellion. The company also called the leading role was the East India Company. As you can see from the name of “East India Company”, India was east of England. Japan and the Far East. Because it is between India and the United Kingdom, it was called “Middle East”.

US Air Force Base in Okinawa - Is It America or Japan!? 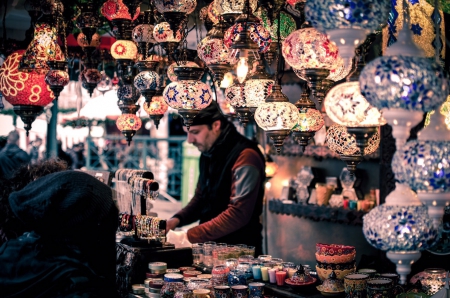 The aftermath of the Iranian revolution

The nature of conflict 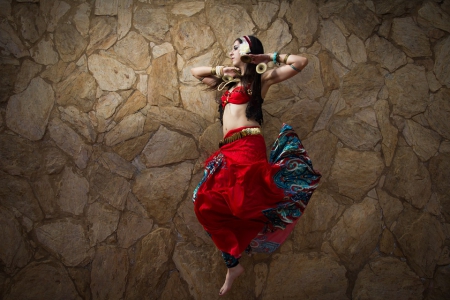 Middle East conflicts that are familiar in Japan. The headline “Sunni and Shiite …” reports that there is a conflict of religious views. Due to the large number of cases, the essential part comes from the struggle for power, interests, territory, and resources rather than religion. The Iran-Iraq war was not a conflict between religions, it was also a defense war to stop the sovereignty issue of the Shuttle Arab River and the Iranian Revolution influencing the country. On the Iranian side, there is also a view of retaliation against Iraq who invaded the territory under the name of defense war.

Sunni: Emphasis on Sunnah since Muhammad. 】 After Allie’s death, Muirwija named the 5th Caliph and opened the Umayya dynasty and became the mainstream of Islam.
Shia: Emphasis on the connection between Muhammad and blood. Abubakur, Omar, and Ottoman are not recognized as caliphs, and Ally is the first imam (instructor).

The Assad regime in Syria is a minority Arawi group derived from the Shia group. Since the origins of the Alawi faction are still uncertain and difficult to explain, they are omitted here. The system of minorities governing the country is not limited to Syria. During the European colonial era, there was an ideal that if a minority ruled, it would not become a majority faction. In fact, under the dictatorship, minority and majority coexisted. In Uganda (formerly Belgian colony), a minority of Tutsi ruled the Futu. (After independence, developed into the famous genocide of “Hotel Rwanda”). 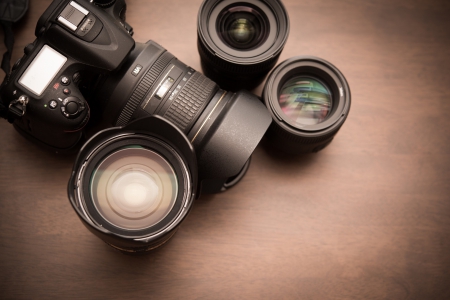 Even in the Middle East, discussions go in a different direction from the truth. In the Middle East, there are many tribes such as ethnic groups and denominations. I feel the same as discussing Japan and Thailand as the same Asia.
Japanese people would say, “It is different from Southeast Asia (and developing countries) such as Thailand and the Philippines!” However, current reports in Japan ignore many tribes and denominations in the Middle East. I think I’m discussing it all at once.