I live in Beijing, China. I became pregnant in China and gave birth to a boy the other day. After giving birth overseas, some people may return to Japan with their children. However, some people are worried about whether they can fly with their newborn child. Here, we will talk about what we experienced in our interactions with airlines to bring our son back to Japan in two and a half months. 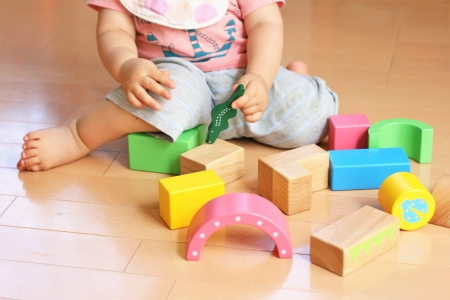 First, your baby must be two weeks old to fly. Of course, no one will fly a baby in less than two weeks after birth, but for the time being, you can’t fly until more than 14 days have passed since you were born.

Basically, a child who is 14 days old or older and under 2 years old is called an infant, and a child who is 2 years old or older and 12 years old or younger is called an infant. In addition, even if it is said that you must be 14 days or more after birth, for example, in the case of a premature baby, depending on the airline, there is a regulation that you can not fly until 3 months have passed.

How many babies can get on one plane?

However, I bought a ticket, went to the airport, and then “I can’t ride your baby” is a problem, so I called the airline’s Japanese call center. The staff I spoke to are all Chinese who can speak Japanese. There was something interesting here.

However, I decided to make a reservation on another date later, so I confirmed the date and called again. Then, a different staff member said, “It’s dangerous if it’s two and a half months” and “I don’t know how many infants can ride on an international flight”, which is completely different from the previous staff member.

When I strongly said that I could send another staff member, the staff member said, “If it’s two and a half months, there should be no problem.” “If that flight, three more infants are okay.” I did. Even though I called with confidence because I thought it was Japanese, I may be speaking Japanese, but I was a little frustrated because the response did not meet the needs of the Japanese people.

3 Places I Can Feel Japan In New York!!

What if name is too long? 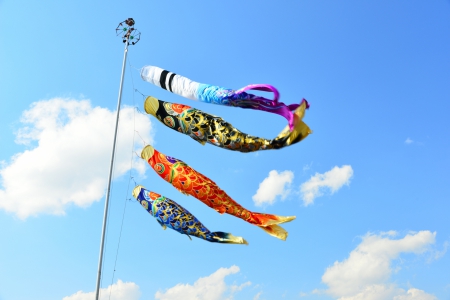 What if name was too long to put who part on the plane tickets…?

We tried to buy a ticket on a general website. However, when I tried to enter the name of my eldest son as passenger details, I found that I could only enter more than 16 letters of the alphabet, including my first and last name. My eldest son’s name was 18 characters in total, so I couldn’t enter all of them.

You can remove middle names first

Also, since my husband is from Germany, my eldest son also has German nationality and owns a German passport. The passport is divided into a first name and a middle name, so if the eldest son uses a German passport, there is no problem. However, I actually had a Chinese visa in my Japanese passport, so I have to use my Japanese passport to leave China. Therefore, I couldn’t cut off the middle name part.

Since I had the experience earlier, I didn’t want to ask that airline again, but after all it is best to ask the airline when it comes to entering the name. Once again, I called the airline’s call center and talked to a Japanese-speaking Chinese staff member.

I explained that my eldest son’s first name was long, but it was difficult to convey the situation because there are few cases in Japan where the first name is too long. I talked endlessly that I have dual nationality, that Japan does not accept middle names, so I put the first name and middle name together to make it the first name, but “If the name is long, it is middle. It would be nice if I could remove the name. ”

I was asked what would happen to my other passport if I had dual citizenship, so the other passport has a separate first name and middle name, but because my Japanese passport has a Chinese visa, I can’t help but Japanese. When I explained that I had to leave China with my passport, I was asked “What is a visa?” I couldn’t help but be surprised that the people who work for airlines don’t understand visas.

Even though I explained about visas and finally understood why my eldest son had to use a Japanese passport, I was just impressed with “It’s rare!” And I couldn’t get the answer I wanted. ..

So I thought that it might be faster to ask “Is this okay” rather than “What should I do?”, And asked “Is it okay to enter the name up to the limit of the characters that can be entered?” Saw. For example, in the case of (last name) Smith (first name) Charlotte Hanako, it becomes SMITH CHARLOTTEHANAKO, which is 20 characters. Therefore, when I asked if I should enter SMITN CHARLOTTEHA without entering the last NAKO, I finally got the answer, “That’s okay.” Normally, if the name of the ticket and the name of the passport are different, you can not board the plane, but when I was reminded that it was really okay, “If the name is too long, I can not enter it due to a system problem, so there is no last part. It’s okay, ”

So we also booked our eldest son’s ticket that way. There are people in the world who have longer names, but when I looked it up online, it seemed that there was certainly a way to “enter up to the limit of characters”. In the unlikely event that I rub it at the airport, I’m planning to eat up, saying, “Surely the customer service of your company said this.”

We didn’t want to wait overnight because the Japanese office was closed at that time, only three more babies were okay, and we booked early because of the price. What I wanted to do, and because there is no name that can be deleted like a middle name, and I am entering 16 characters in a place where I can only enter up to 16 characters, I think that there is no better way, customer service I made a reservation by believing in the words of the person. However, if you have any doubts about airline tickets and are worried about how foreigners can handle Japanese, don’t forget to call Japan to check. 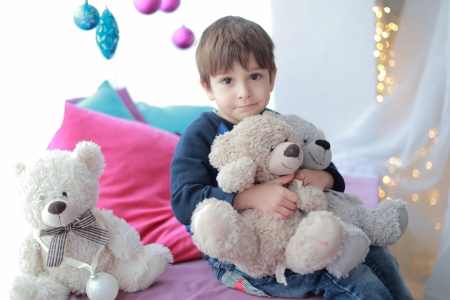 In addition to the ones introduced above, there were a lot of exchanges such as “What?”. It is true that the staff’s Japanese uses honorifics firmly and is very polite, but the answer is wrong anyway. That’s not the information we want, but it doesn’t make sense to confidently give an answer that doesn’t meet your needs.

However, when living in China, such an answer is actually a daily occurrence. It’s normal that you can’t get an answer unless you ask it pinpointly, that people have different opinions, and that you get an answer that goes diagonally above your imagination. So if this was a conversation between Chinese people, they might not feel uncomfortable.

You have to know what your customers want to know

However, I felt that it would not even make sense to set up a call center for foreigners if such a response was given to foreigners who are not a daily occurrence. Actually, at this time, I asked her husband the same question in English, but the answers returned are all similar to the answers to the questions in Japanese, so it is not a great help. I didn’t. By the way, the website she checked says that German is also available, and her husband tried to call the German-only phone number written there to speak German, but “The line is busy. I wasn’t able to connect because I was in Germany.

The most internationalized place in Japan…?

I once organized a joint program inviting students from American universities to Japanese universities to learn about Japanese history and culture. When I guided them to the Parliament Building in Tokyo, I received an English pamphlet, but there was no English-speaking staff, and no one could answer any questions about the students’ pamphlets. Speaking of the Diet Building, it is the political center of Japan, and it actively tours foreign tourists, etc., and despite preparing English pamphlets, there are 1 staff who can speak foreign languages. There were no people.

On the contrary, there were places where the needs of foreigners were well met. I once took him to a maid cafe in Akihabara before marrying her husband. He’s not interested in such things, but I wanted to take them as part of Japanese culture.

The moment he opened the door, the maids instantly realized that he was a foreigner and said, “Welcome back, my husband” in English. He told me all the explanations about the restaurant’s system, menu, and delicious magic spells in English (the magic spell was in Japanese), and he answered all the questions about the system in English. When her husband asked a question about a maid cafe that Japanese people wouldn’t ask, they responded properly. I think this is possible because I have a firm grasp of how to deal with foreigners who come to the maid cafe. Actually, it was just after my experience at the Diet Building, so I even felt that Akihabara might be the most globalized place in Japan.

Start getting ready as soon as possible 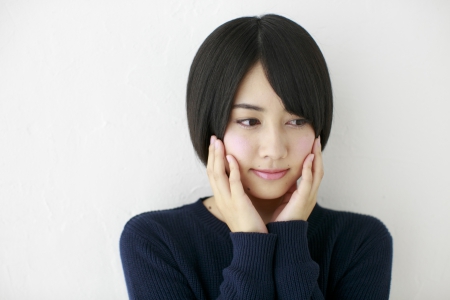 Living abroad can take a tremendous amount of time for a little bit. Certainly, China, where we live, is not the country of origin of our couple, we do not speak Chinese ourselves, and China is not a country that is good at English, but above all. Because the customs we have cultivated are different from the customs of China, it takes time because the content we want to hear is not communicated to the other party. In other words, it takes a lot of time to get them to understand because the needs of a foreigner are not communicated to the other party.

Certainly, it’s painful to say that you shouldn’t expect the same service as Japan because it’s not Japan. However, as long as the other party provides the service in Japanese, I think it is not strange to ask for the service as a Japanese person. And it is the same when providing services in foreign languages ​​in Japan.

But at the same time, I know it’s quite difficult. That’s why you have to understand that if you’re a foreigner and you ask someone for service, it can take some time to get the answer you want. This time, we started looking into what to do with our eldest son’s ticket, and it took more than half a day to actually book. So, especially if you live overseas, you should prepare early, assuming that it will take time anyway, without thinking that “you will know immediately if you call that much” in the same way as in Japan. I feel that I have to.

Fashion In Thailand Is The World Best!! What Is Its Characteristics?