Everyone will have a hard time speaking with a foreigner and having a hard time speaking. Now that the Internet has become popular, translation apps can also be downloaded to smartphones. There are apps that can be used even without Wi-Fi, so you can talk in any language, anywhere. It’s a wonderful time.
However, the translation app may certainly have the power to convey what you want to say. However, just relying on the app tells you what you want to say, so you might not be able to make a deep conversation.
Here are some methods for deep communication that can be used in any situation. This is a method that can be used for both business and sightseeing. 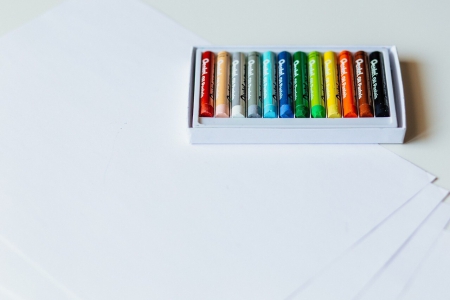 Easy to imagine if it’s a picture

For example, in the case of a language that uses the alphabet, some people will understand the meaning if you look at the word.
There are very few people who see the word “と อป เปิ ล” and understand that this is an apple. Some people may not even know what country this is in the first place. However, if you can see a picture of an apple here, you know that it is an apple. This Thai word means apple.

Many things are saved by drawing

Drawings are useful in business as well 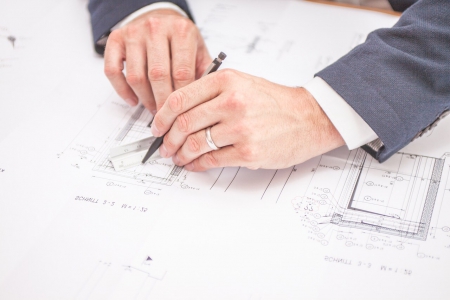 When giving a presentation at work, if the other party is a foreigner or giving a presentation in a foreign language, it is necessary to consciously use a lot of photos, illustrations, and figures. This is because there is a possibility of not being able to communicate without words.
Depending on how the content is communicated and whether the intention is firmly communicated to the other party, the transparency of the plan also varies. There will be differences in trust, and the degree of completion of work will also vary. Because it is a business place, how to convey it is very important.

The expression may vary depending on the country

Paper and pen will help you!! 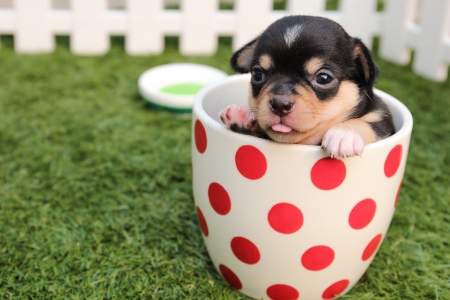 Experience at a restaurant

I started using this method when a foreign customer came to the store while working at a restaurant. He was Chinese and did not speak Japanese or English. He asked me about the menu in Chinese, but I didn’t know what I was saying, and he didn’t seem to understand my explanation.
However, it was clear that he was talking about menus, so I drew illustrations of the menus and ingredients contained in the ingredients. Then something seemed to be communicated, and he gave a good sign with a thumbs up and said “ok” in English.

Sense of achievement at that time

I remember being very happy at that moment. Of course it took time, but because I was able to communicate with pictures, I was able to feel the distance very close.
Of course, if you can communicate in words, you can’t go beyond that. However, I was very happy that I could get communication even if I didn’t understand the language.
The customer said “Thank you” in Japanese when paying. I will never forget that time. 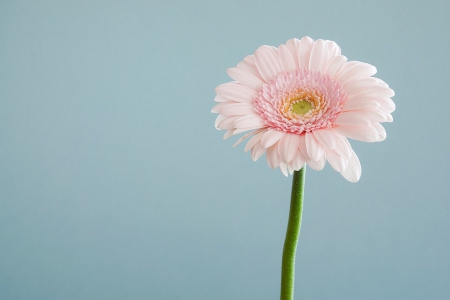 I have successfully used this method to talk to people from various countries. If you can communicate in words, you may be able to have a deeper conversation, but since you are talking in pictures, you are not really talking so much. However, by communicating like an associative game, we can walk closer together.
The important thing in communication is communication. It was a great discovery that I knew that I could communicate with pictures even if they were non-speaking people.
When you hear such a thing, you may think that “I don’t have a good heart”. However, one of the side effects is that the picture is poor. It is important to make an effort to communicate to the other party.
If you don’t understand a foreign language, please draw an illustration. You can have a more fun conversation than using a translation app.