I have lived in Cebu Island in the Philippines for 17 years. I came here when I was single, but I married a Filipino woman and now I live with two and four children. I have moved the foundation of my life here, but I would like to introduce tourist destinations in the Philippines from this perspective.

Cebu Island is recommended for sightseeing in the Philippines 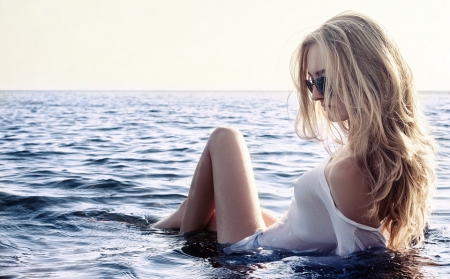 I live in Cebu, but due to my work or when asked by tourists, I sometimes guide tours. We often provide information about travel, and we often have repeaters.
First of all, Cebu is safe. For example, there are always security concerns around Manila and Mindanao, except for some areas. Recently, the problem of pollution treatment has been discovered on Boracay Island, and Palawan Island, which has a strong image of an unexplored region in the Philippines, certainly has wonderful nature, but recently the kidnapping of foreigners by Islamic extremists Is so frequent that no one can predict what will happen.
In that respect, there is almost no danger here in Cebu. For example, I myself have never been in danger, and with the utmost care, I think it is unlikely that a traveler will get into any trouble.

A day tour of whale sharks is recommended, especially if you are based in the Cebu area. This is the only place in the world where whale sharks have been successfully fed. You can almost certainly see whale sharks and swim with them, except when the weather is very bad. There are also day trips to Bohol Island, so it’s fun!
You can dive on Mactan Island, and you can get a massage at a cheaper price than in Japan. You can enjoy not only Filipino food but also Chinese food, Italian food, Korean food, and of course Japanese food. Nail art, nightlife, everything is cheap.

Minimum thing you should be careful 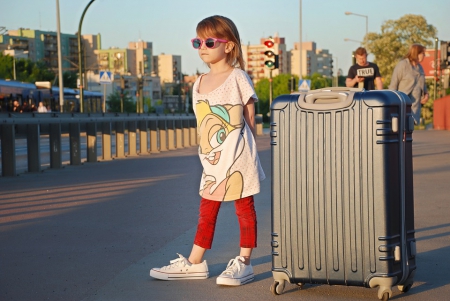 Where to stay at night

Direct reservations on the Internet are also quite common these days. On the other hand, if you take an extremely cheap pension house level inn, it may not be accepted by Japanese people in terms of safety and hygiene. No matter how much the discount is, an inn that can be accepted by Japanese people costs at least 3,000 yen per night. So don’t jump to cheapness just because it’s a cheap area.
Also, in the past, many Japanese people thought of Cebu Island as a beach resort county on the east side of Mactan Island, but now they are staying in Mactan Island and heading to Cebu City and Mandaue City. Is difficult due to traffic congestion depending on the time of day. It is not recommended unless you are doing marine sports around the beach or just want to go to a luxury resort without going anywhere.
On the contrary, it is quite possible to stay in Cebu City or Mandaue City, for example, to go out to Mactan Island from early morning to full morning and enjoy diving. Also, if you are going on a whale shark viewing tour, you can take a day trip to Bohol Island, and it is more convenient to stay in Cebu City or Mandaue City.

I once read an article in a Japanese guidebook that Cebu’s means of transportation is like a minibus called a jeepney, or a motorcycle called a tricycle with a sidecar attached, which is interesting for tourists. Jeepneys are often modified Japanese used cars and cargo beds in the light truck ward so that people can ride on them. However, it is safe to avoid this unless you have a very local acquaintance and will guide you. Above all, I don’t know where the accident will occur. The possibility of an accident is unexpectedly high, and safety cannot be guaranteed in the event of a collision. In the worst case, it may be fatal.
There is a long-distance bus from downtown Cebu to the county, which is cheap, but drivers can drive hard to save time. Occasionally there are fatal accidents, but they do not improve. There is no on-time performance, so tourists should not use it.
It is safer to secure a rental car with a driver from a reliable source and use it as a foothold for traveling. If you use a regular car for 12 hours a day, it costs about 6,000 yen, and unless you drive a very long distance, it is unlikely that it will exceed 10,000 yen. A taxi is good for short distances. However, if you are unfamiliar with geography and unfamiliar with English, you may have a hard time using a taxi.
I mentioned earlier that you should avoid cheap inns, but that is also common to transportation. If it is a well-known accommodation, it is easy to get to the taxi driver, but in a strange place, the driver does not know the location, and although it is good to go out, there are many situations where you can not return to the hotel.

Make sure to use sun screen!!

Midsummer around Cebu is usually from the latter half of March to the latter half of April, but the weather is stable during this time and it is recommended to come to Cebu. However, the UV rays during this period are murderous, unlike those in Japan! Simply put, in my case I can expose my bare skin all day and drive a bicycle under the scorching sun of midsummer in Japan, but in the Philippines, I’m probably in a state close to sunburn or burns. You will not be able to sleep at night. When the sun is strong, you can already get a tan in 10 to 15 minutes.
In such an environment, it is better to wear a long-sleeved swimsuit if you plan to go out to sea, and at least you should apply sunscreen diligently. To tell the truth, I have hardly realized the effect of sunscreen in Japan. However, I realized that there is a big difference between having and not having been in the Philippines. Furthermore, you should not be relieved to be in the shade because the reflected UV rays are so strong at the beach or at the sea.

The environment around the water and below is not good

For example, when you suddenly want to go to the toilet at a shopping mall, the Japanese people are most surprised by the Western-style toilet without a toilet seat, or the toilet paper that should be common in Japan is not provided. I think. Therefore, I think that people from Japan should bring a toilet seat disinfectant cleaner or pocket tissue.
In addition, used toilet paper cannot be flushed. The area near the sewer pipe is different from Japan, and the mechanism of the septic tank is completely different. If you flush the toilet paper, it will cause clogging. Normally, there is a trash can next to the toilet bowl, so you may have some resistance, but let’s throw it away.

Manners In America!! You Should Check It Out Before Going Out 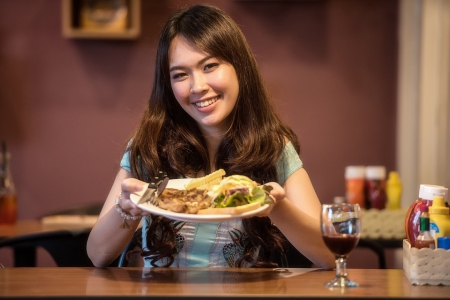 Food there is wonderful!!

In the past, migrants from Southeast Asian countries rated their diets, but Cebu’s diet was the most highly rated. I think so, and acquaintances who have traveled to Southeast Asian countries say the same thing.
There are regional differences in Filipino cuisine, but the Filipino cuisine around Cebu is not extremely spicy and is easy for Japanese people to get used to. In addition, many of the ingredients are fresh seafood, and tuna, squid, shrimp, and crab are especially recommended. In Japan, you can easily eat Aori squid, which is a high-class ingredient. In Japan, there are many frozen foods, but there are many fresh creatures here, and if you eat tuna and squid here at a well-known Japanese restaurant, you can enjoy them safely and cheaply. That’s why you might think that it’s fun to come abroad and enjoy Japanese food, but I think it’s good to enjoy it cheaper and tastier than in Japan.
As far as I know, Japanese restaurants do not serve raw oysters. This is believed to be due to the risk, especially in the case of spots. Although it will not actually be announced, avoid raw oysters as problems caused by norovirus may occur.
There are many immigrants from abroad here, and there are cases where such people run restaurants, so as I mentioned at the beginning, the cuisine of each country is quite authentic. 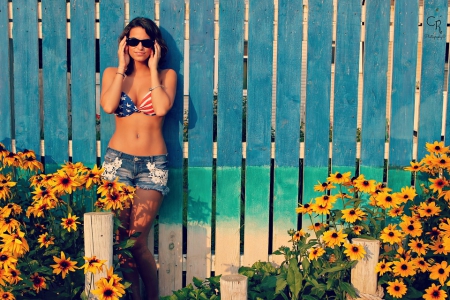 I came here more than 17 years ago, but when I compared this with Japan, I was told that I could enjoy 1 million yen for 100,000 yen. Prices have risen sharply these days, so it may not be possible to enjoy it at such a low price, but if you play well, you can enjoy it three to four times more than doing the same thing in Japan.
There is still a lot of information I would like to convey, but I think that just knowing and preparing for these things will make you have a good time on Cebu Island. I hope you find it useful.