Have you ever heard that education in China is harsh? In China, there is a wide educational gap. For example, schools in big cities such as Beijing and Shanghai can expect a certain level, but schools in rural areas have a lower level. Therefore, people who are straight on the elite highway tend to go to school in the city. Here, I would like to talk about the rigor of education in China.

Study until late at night 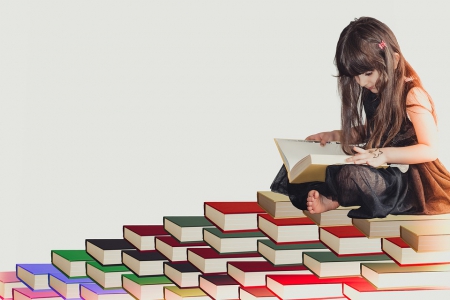 Going back home around 9pm

We live in Beijing, the capital of China. At the high school attached to the university where my husband works, students return home around 9 pm. I don’t know if it’s late at night or because of such a system, but in front of the main gate, parents’ cars are lined up to pick up the children.
According to what I heard, I never teach until 9 pm, and in Japan it plays a role like a cram school. The class itself ends in the evening, after which the children eat dinner and take supplementary lessons.
It is said that there is no system of cram school like Japan in other countries, but there is a system equivalent to cram school in China.

Students go out from the campus to get food 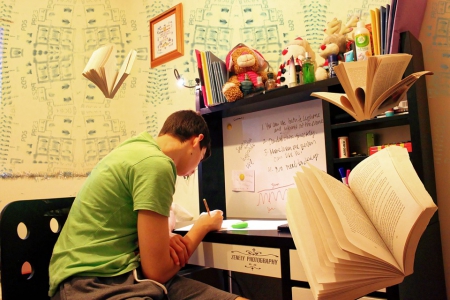 Paper on the main gate

For example, in South Korea, it is said that on the day of university entrance exams, families and teachers gather around the university where the children are taking the exam and support them. On that day, the schedule of airplanes etc. is adjusted, and it is also called an examination war.
In China, you can see what you saw in high school. On the day of the regular exam, a sticker saying “Today’s regular exam” is pasted in front of the main gate, and parents are waiting for the children to return in front of the main gate. Its appearance can be said to be strange in the Japanese sense.

Bus routes could be changed

To be honest, I’m not sure exactly what’s going on, but on the day of the test, the bus route will also be affected. Bus routes will change so that as many children as possible can go to school quickly.
Considering the impact of regular exams on public transportation, we can see how important education is. In China, where there is a wide educational gap, attending a high school with a particularly high level means that the level of university entrance after that is also high, and I have been adored as a national elite since I was a child.

International Trip With A Baby! Baby Related Products In Belgium 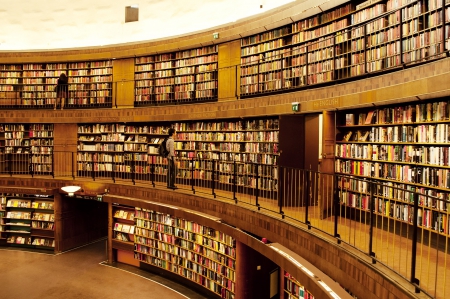 From elementary schools to high schools

In Japanese schools, it is very important for teachers to be able to talk with students intimately. It can be said that teachers who do not intimidate their students but can talk like friends are more popular.
But that’s not the case in China. Rather, they do not talk to teachers with a smile, but there is a strong disparity between teachers and students. Teachers are not like friends, but teachers who should be respected.

I don’t think there is a gap between elementary school and high school in college, but college teachers are still respected by students. Overthrowing Japan, students and faculty members sometimes talk intimately, but I feel that Chinese students are talking at a considerable distance until they actually get close to the faculty members.
I once talked to a student who is taking my husband’s class. I don’t remember exactly what the student said, but he said, “I’m afraid I’m taking the class of Professor ◯◯. This time, I’m very sorry to talk to my wife. He gave me a greeting like “Masu”. He remembers that the adjectives were too long and he thought, “Get into the main subject early.”
This is even the case with faculty partners, so you can see how awe Chinese students have towards faculty. Of course, when you get to know each other, they will talk to you.

What I Thought When I Stayed At The Least And Best Hotel In India!!

Perspectives differ in each country

I was a student until recently, but when I was a student, I was very close to the faculty members, and I feel like I was joking normally. Of course, the students who took the husband’s class and got closer to each other talk happily with the husband, but even so, the students’ willingness to respect the teachers is completely different from Japan. I understand.
I don’t know which is better. I like relationships that are close to each other like Japan, but I think it’s good to show respect as in China. I am always surprised that the rigor of education will change so much when the country changes.

This Is What Brunei, Which Isn't Known That Much, Is About!! It's Such A Rich Country!!