International marriage is not just a couple’s problem. Parents with sons and daughters who want to have an international marriage also suffer from a great many problems and sometimes oppose them. While studying in the United States, I met a Korean-American, got married after three and a half years of dating, and lived permanently in the United States, so I was constantly worried by my family and had a hard time persuading them. Therefore, this time, I would like to introduce the causes of concerns and solutions for parents and families in international marriage, based on my experiences. 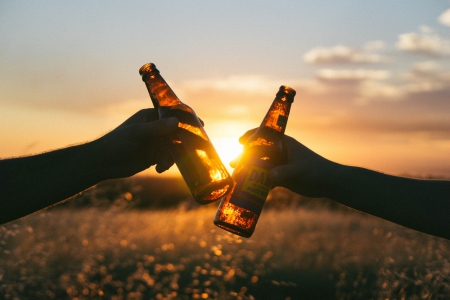 When a daughter gets married, it is natural for parents to be concerned about their profession and income. But when it comes to international marriage, this hurdle goes up even further. Finding a job abroad can be very difficult, so it’s hard for parents to see if their partner can support their daughter.

My husband had just changed jobs at the time of marriage and did not have a very high income. Originally her husband was aiming for a medical school with the intention of becoming a doctor. In the United States, a medical school is a graduate school that you go to after graduating from university, so we, who were dating as university students at that time, seemed to be impressed by our parents. But as she studied, her husband decided to work as a computer programmer rather than a doctor. My parents were confused by the sudden change of course, and at one point they were challenged, such as “Can we live together in the expensive United States?” And “What about your work?”

Problem: biased ideas about their nationalities 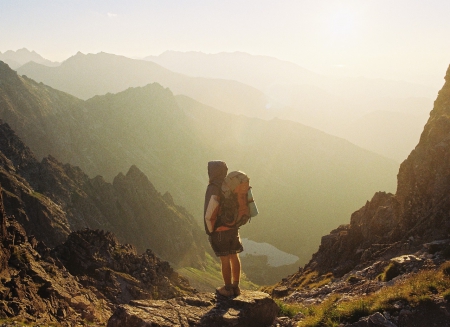 My husband is Korean-American, and although the content is American, it looks completely Korean. Her parents didn’t particularly care that her husband was Korean-American, but her grandparents’ generation had some negative image of South Korea. So I needed to explain where she came from South Korea, why she moved to the United States, what her parents are doing and how they make a living in the United States. ..

In Japan, the younger generation is gradually losing their prejudice against Chinese and Koreans. However, in the generation of grandparents, the prejudice against Asian countries has not disappeared. Therefore, depending on the nationality of the person you are marrying, you may receive opposition from your family.

Problem: you can’t go back to Japan easily 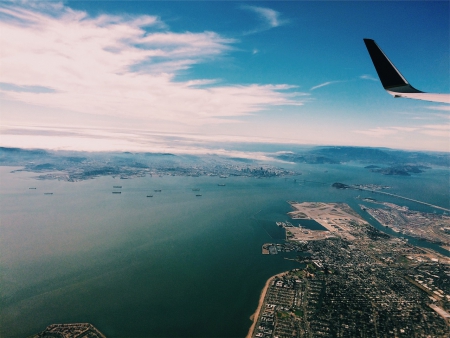 If you are in Japan, you will be able to meet at least the same day when something happens. If your daughter or son is injured, or if your relatives are unhappy, you can go to see them right away if you are in Japan, but in the case of an international marriage, your family is on the other side of the globe and you can call and sleep. I can’t get through! And so on often happen.

My mother was particularly worried, so from the beginning of her study abroad, “If you get injured, is there a hospital nearby?” “What is the National Health Insurance?” “Is security safe?” Do you carry it with you? “” Even if our parents are contacted by the hospital, we can’t speak English, so what should we do? “” How do we make international calls? ” 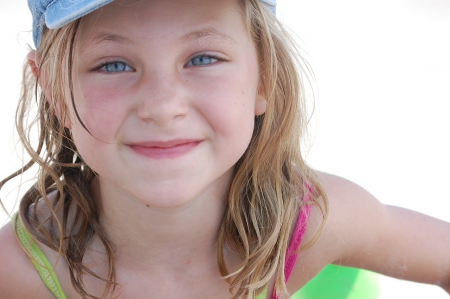 Few Japanese have a complete understanding of the differences between permanent residence, nationality and family registration.
In the case of the author, I obtained only the permanent residence of the United States (green card) and left my nationality as Japan. Therefore, although my family register and passport are still Japanese, I have the right to live permanently in the United States. The born child will be able to choose between Japanese and American nationalities.

You need to explain pretty well

However, since my parents did not understand the difference between permanent residence and nationality, I would like to know whether I can receive a Japanese pension in old age, where to pay taxes, what will happen to the nationality and surname of the child to be born, etc. from 1 to 100. I had to explain everything.
The only way to reduce family worries is to speak, show, and explain until you are satisfied.
To get to know your partner, have them meet and talk to you in person. If you don’t understand the language, ask them to speak through an interpreter.
It is one of the worrisome ways to come to the United States and have them actually see what kind of life they are living. It’s completely different from a child migrating to an unknown world you’ve never seen before going to a country you’ve actually been to. 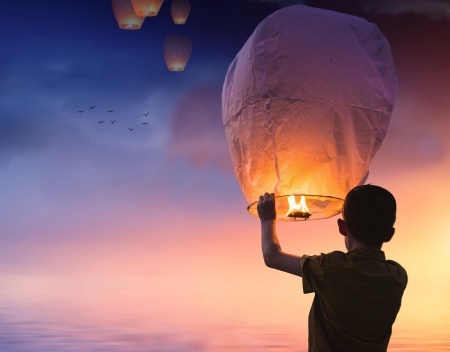 This is not the case for Japanese couples, but when it comes to international marriage, you have to persuade your family to explain the differences between different countries.
Marriage, which was welcomed by Japanese people, may be opposed by the family just because the other person is a foreigner.
But parents want their children to be happy, and they are simply worried about opposition. By carefully resolving that concern, you will gain an understanding and cooperation in international marriage.