When women work, they often make up. What should I be careful about if I make up overseas? Here, I will talk about the makeup situation in foreign countries.

Each job is different 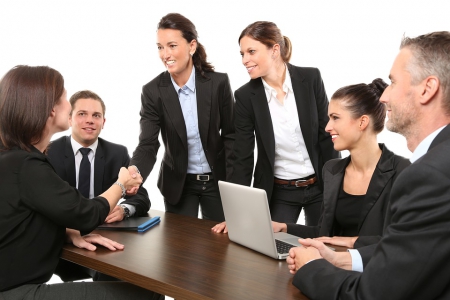 Whether you are abroad or in Japan, when you make up, you still have different precautions depending on the workplace. For example, if you are an office receptionist, you will still need neat makeup, and if you are an individualist company, you may be told that any makeup does not matter. In a workplace where results are important, you may be told that there is no problem even if you don’t make up.
The same is true overseas. Depending on the workplace, you may be willing to put on any kind of make-up, and while you may put on make-up, you may want to avoid unusual make-up. Therefore, the wisest way to make a decision is to look at the women around you.

Makeup is not just something you apply to your face. It’s true that foundation, eye makeup, lipstick and shadow are very important, but makeup is not the only one.
For example, if you want to dye your hair, what color should you dye it is one of the makeups. In Japan, it is basically acceptable to dye dark brown or gray hair black, but I feel that there are many cases where other than that is not allowed. Nail is also important. Sure, it’s better to have clean fingertips, but some companies may use red nails, while others may say that they are transparent or light pink.

Japanese Language Teacher Is One Way To Consider If You Live In Other Countries!!

What to be careful to find cosmetics 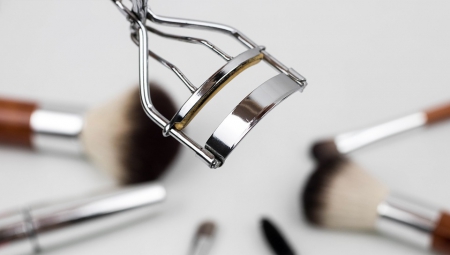 Buying a foundation can be a bit of a challenge, especially when you’re in the United States, where people of all races come together. When buying foundations in Japan, there are, for example, ocher and pink ocher, but there aren’t many options.
However, if you go to the United States, for example, there may be more than 10 types of foundation colors alone. We have a wide range of colors to help anyone, from white to black, find the right skin tone foundation for them. Therefore, when Japanese people want to buy an American foundation, they may not be sure which color to choose.

At such times, let’s get acquainted with the return system. This is the case in the United States, but the United States may be able to return the package even if it is opened. In Japan, especially cosmetics cannot be returned once they are opened, but in the United States, there is no problem even if they are opened.
If possible, it is better to have a receipt, but even if you do not have a receipt, you may be able to accept the return. So, when you buy a foundation, keep a receipt for the time being, give it a try, and take it to the store if it doesn’t match your skin tone. You will not be asked the reason for the return, so it’s okay.

Have confidence in you 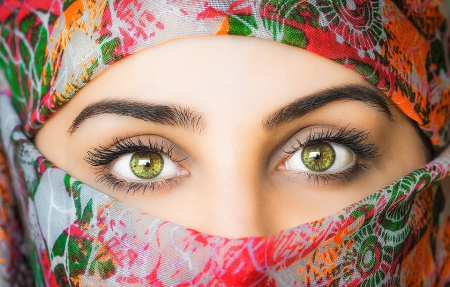 You put makeup on you because you want to look better

In Japan, I feel that there are many people who think, “I can’t show you no makeup” for some reason. For that reason, natural make-up is popular, so you can see that too fluffy make-up is avoided. However, in any case, the general idea is “I can’t show my true face, so I hide it with makeup.”
On the other hand, overseas, the general idea is to “make up and make it more beautiful.” For this reason, many people have the idea of putting on makeup that suits them, not to hide their face, but to make them shine more.

It is said that Japanese people have to take a posture in order to make their makeup look beautiful because they make up with much effort. For some reason, Japanese people have a bad posture, and many people walk with their knees bent.
No matter how clean your makeup is, it doesn’t make sense if you’re in a bad posture. Also, no clothes or clothes look good. Therefore, in order to make yourself shine, it is important to walk in a correct posture.

Look around and see what you are supposed to do

When you work abroad, you need to look around and act as you would when you start a new job in Japan. Certainly, there is a way to ask “what should I do with makeup?” At the time of an interview, but it is smarter to look around and make a decision.
It’s a problem that you don’t make up compared to those around you, and it’s also a problem that you put on too much makeup. Let’s be able to judge the right time.