What is important to be a Japanese teacher 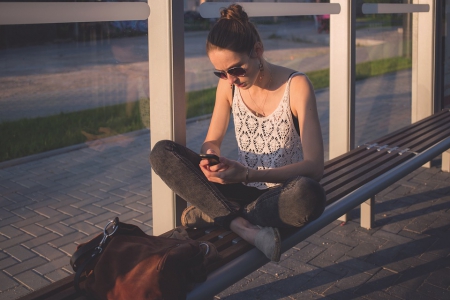 You already live in that area

Do you want to teach Japanese at schools or universities in other countries? 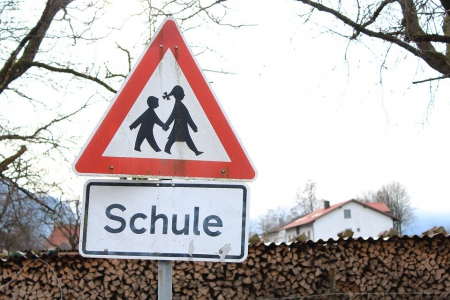 Why There Are Tons of Wars in the Middle East!? History, Religions, Ethnicity is Different!!

It’s good to have your own professional field 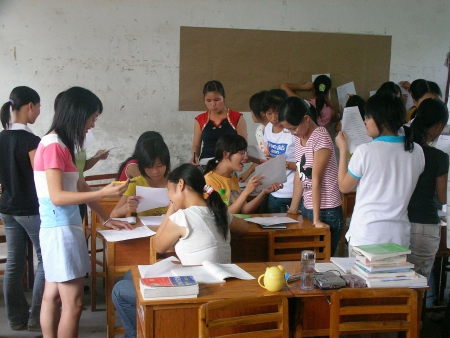 If you want to teach Japanese abroad, it may be better to acquire some kind of Japanese culture that you are good at, rather than just teaching Japanese. This is because if you just teach Japanese, there is no problem even if you are a person from that country who was studying abroad in Japan. It is a good idea to acquire Japanese culture as something that can be taught only by Japanese people.
Also, if you like history, that’s fine. Experiences such as being fond of Japanese history and familiar with it, and having studied how words came about are important in finding a job.

If you speak that local language, that’s even better 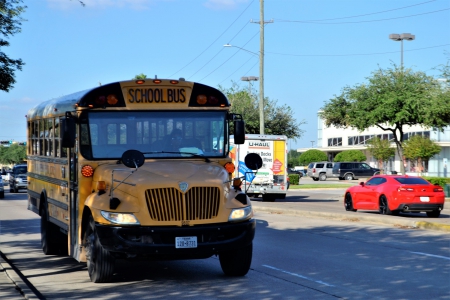 Actually, I don’t know where the job of a Japanese teacher is. Of course, expanding your network does not mean that you will receive offers from overseas, but if you already live overseas, you will hear a voice saying, “I want you to teach Japanese.” This is because it cannot be said that there is no such thing.
However, to do so, we need rumors that “there are Japanese people who may teach Japanese.” That is why we need to make friends with many people and expand our network of contacts.
Also, if you work locally, you may need a work visa, so if you have a job, check the visa as well. Even if you don’t have to think about anything in Japan, things will change if you go abroad.