What do you think of when you think of Iceland? I know Iceland is Europe, but I think many people don’t really know where it is on the map. Iceland is an island nation near the top of the earth further north of England. Of course, it’s a very cold country. The capital is Reykjavik, which is not yet a member of the EU. Iceland was a special place never seen in any other country, as it was far more isolated than any other country and fascinated people. 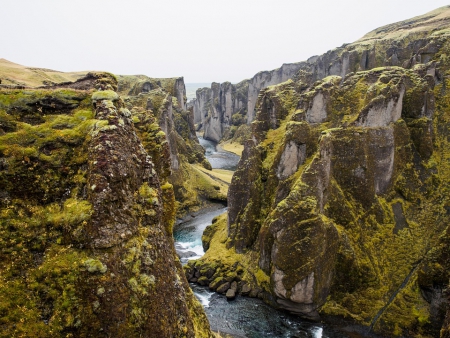 Nature in Iceland is so fabulous!!

Nature is the most impressive thing in this country. It is on a different scale than the wide variety of flora and fauna and beautiful oceans found in other countries. It is a place where you can realize that the earth is round and that it is alive like us. Only about 330,000 people live in the area of ​​Hokkaido and Shikoku combined, so can you imagine how much you can feel the continent? Anyway, it’s wide and the view is so good that you can see the horizon rounded without any obstacles. It’s natural whether you drive a car or not. Land, sea, mountains. .. .. The atmosphere is such that dinosaurs are coming out and running in parallel with the car. I’m sure I’ll drive the car further, imagining that the scenery was like this during the dinosaur era. Since it is located almost on the top of the earth, the sunrise and sunset times are significantly different from those in Japan. In January, when I traveled, it was bright for 4 to 5 hours, and in summer it was bright for about 21 hours. .. It’s a moment when you can’t beat nature, but rather feel that you’re being used naturally. When I noticed it, it got dark in a blink of an eye, and it seemed like I had just finished eating lunch. .. .. However, the sun sets without worrying about that.

What you can enjoy in Iceland

But even if it sinks, there is still plenty of fun in Iceland. It’s not a nice bar, a club, or watching sports. It is a starry sky and an aurora. Somehow, I was worried about being small, and I felt it was very small. I wonder what the earth was thinking about, even though it was living hard like this. I felt like I was able to see what Japan had lost due to technological development, and for a while I was looking up without thinking about anything. I also felt like I was sucked into the glittering light that spreads out on the pitch-black carpet. But I felt that nature was originally like this. It was the light of the human population created by humans, and in exchange for convenience, the stars disappeared, and the nature that should have become more and more special. I hope this will be a good opportunity for more people to experience it and think about how to spend time as an earthling in the future. 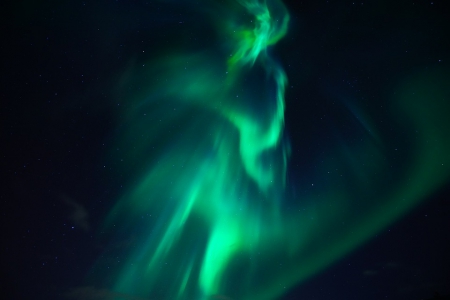 Nature produces water, food, and wood that are indispensable for human life, and is also useful for modern life. It is here in Iceland that I felt nature very close to me. First, water. Tap water is free. It is said that the water in PET bottles and the water flowing through the tap are the same. Certainly the tap water was very delicious. In a country where you can live without much inconvenience, it seems strange that you can drink free tap water, but this is proof of a country that lives with nature.

Finally, food. I’m sure there are foods that you don’t often see in Japan, but in this country you can openly promote whales commercially, get them at supermarkets, and easily eat them at restaurants. In Japan, whale catch has been restricted due to international pressure, and it is rarely seen now, but it seems that the situation is different in Iceland, a small country. 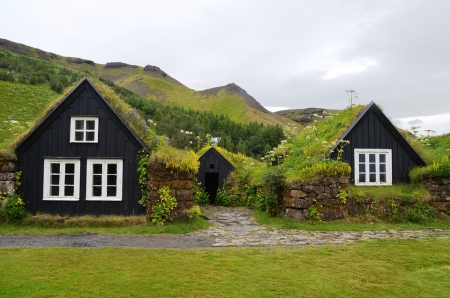 Iceland’s charm is just natural, and this can be difficult to convey without actually seeing it for yourself. It might be nice to go to popular travel destinations such as France and Italy, but it’s become a place everyone has been to. Even so, there are still many minor countries, and among them, Iceland is definitely the one that is wonderfully beautiful and naturally overwhelmed so that people will want to brag about it. Please visit once, thinking that you have been deceived. Your view of nature will change.