When you ask an engineer, you may think that you can easily work both in Japan and overseas. Some people may feel that this is a type of job that is also required in people’s countries, and that if you become an engineer in the future, there will be no problems with your work. However, the world is not so sweet. Here are the reasons why there are actually few Japanese engineers working in the world. 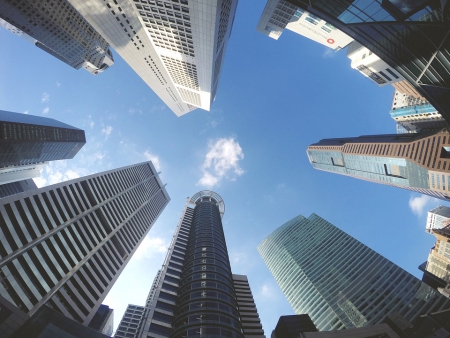 No need to go to other countries

First of all, if you become an engineer, you can get a job in Japan. In particular, if you are an engineer engaged in development, there is almost no problem finding employment in Japan. If you are in Japan, you will never leave your family or friends, and you will have no inconvenience in your marriage.

On the other hand, if you go abroad, language problems will arise, and if you go abroad with your family after marriage, you will have trouble with your child’s education. If you don’t need to leave Japan in the first place, many people think it would be better to work in Japan.

If you want to be an engineer overseas, you will need considerable language skills. Engineers are never an easy task. This is because you have to know exactly what kind of work your partner is seeking and respond to your request.

Not having much experience in other countries

However, this is not the case overseas. There are no sites such as Rikunabi or Mynavi, and you often have to find a job yourself. It is important that you distribute your resume to the company yourself and actually visit the company and sell yourself. It is also said that Japanese who are not used to such a method cannot get a job abroad. 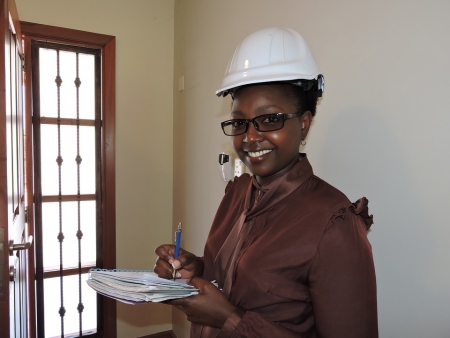 On the other hand, Japanese engineers are said to be in demand worldwide. This is because Japanese technology is high in the first place. For example, there are many Japanese companies such as Sony, Panasonic, and Nintendo.

That is why Japanese people with such technology are popular worldwide. Of course, even if you are silent, it is not so booming that you can get a job, so you have to find your own job as it is, and trust is important for engineers.

You can bring technology from other countries

It is important not only to convey Japanese technology overseas, but also to bring overseas technology into Japan. Only then will it be possible to improve the level of technology. 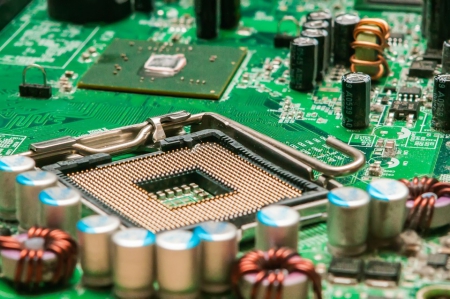 In Japan, humility is said to be a virtue, but sometimes it cannot be said that in overseas. You have to say for yourself what the benefits of selling yourself and hiring yourself are. It may be important to know how to sell yourself from a young age as globalization progresses.