I have a Thai wife and live in Thailand. Living here reveals the good points and problems of Japan that I didn’t understand when I lived in Japan. Here, I will talk about three points that I feel. 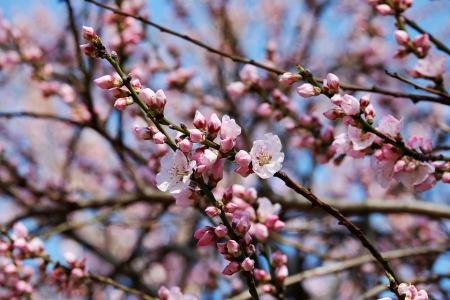 The good thing about living in Thailand is that there are four seasons. I once asked a friend in the city what the Thai season was, but he jokingly answered hotter or hottest. It is true that Thailand has a rainy season and a dry season, but basically there are no four seasons. The impression is that it is hot and humid all year round. However, December and January are a little cooler, which is the opposite of Japan, but the beer garden season.
Living here all the time makes me especially miss the changing seasons. Beautiful scenery is everywhere in Japan, and it feels very delicate in combination with the changes of the four seasons. It is a good thing about Japan that you can enjoy the cherry blossoms and autumn leaves in full bloom.

However, if there are four seasons, the cost of clothes will increase, and there are many cases where you will get sick at the turn of the season.
That said, I still like the seasons, but if I live here for a long time, I feel that I don’t have to pay much for clothes and I have almost no colds. I spend all year at home wearing T-shirts, which is certainly really easier than in Japan. 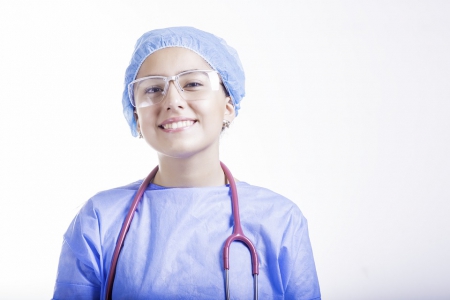 Japan has a great medical system

I strongly feel this as a real problem every day, but Japan’s medical and social security system is really substantial. Thailand is considered to be easy to live in because of its low prices, but on the other hand, it should not be overlooked that the risk in case of emergency is very large.
A typical example is the relationship between medical care and social security. In Japan, if you have National Health Insurance, you will be charged 30%, and if you receive special advanced medical care, the government will take good care of you. Moreover, the country can help you when you need to get expensive medical care, but not in Thailand.

In Thailand, the medical system has been reformed under the former Prime Minister Thaksin, and it is now possible to receive medical care even if the income is low, but that does not mean that it can be trusted. There are many cases in which a person died after undergoing an operation that would not be possible in Japan at an ordinary local hospital. Conversely, getting treatment at a great medical facility in central Bangkok can be terribly expensive. If you are a traveler with travel accident insurance, there is no problem, but if you are a local resident and you do not have expensive insurance, it will be difficult in case of emergency.
In addition to the medical insurance provided by my workplace, I also have private medical insurance, but whenever I need to go to the hospital, I always think about the insurance situation first. For example, the difference between outpatient and hospitalization guarantees is quite large, and even if it is covered by two insurances, it will be expensive, so you have to be careful.
For example, on a day trip, there is an upper limit to be covered by insurance, so I went to the hospital at night on purpose and was hospitalized.

Social security is also being reformed by the Thai government, but it is incredibly unguaranteed compared to Japan. I don’t know the specific amount because it depends on the occupation, but is the monthly pension burden less than 1/10 of Japan? That’s why you can’t count on a pension.
However, the culture of living with family and relatives is still strong, so even if you have a small pension, you may not be in trouble. There are various discussions about pensions in Japan, but when I am in Thailand, I realize that Japan’s medical care and social security are very substantial.

Japan has problems, too!!

That said, all Japanese hospitals have white wards, which gives the impression of being somewhat dark and somewhat stuffy. Depending on the location, Thai hospitals are like hotels in expensive private hospitals, with Starbucks and Japanese restaurants, so it doesn’t feel dark. When I’m sick, I feel that Thai hospitals are easier to spend if there is no problem with insurance. I don’t feel depressed.
Private hospitals are home to several of the world’s most trained and top-notch doctors. Even if you don’t understand the language, you can get an interpreter, so if you go to such a hospital, you can feel more secure than a normal Japanese hospital. In Japan, good teachers are scattered all over the country and it is difficult to make reservations, so it is undeniable that it is inconvenient.

Do You Want To Work In Foreign Countries!? Japanese Working In Hawaii!! 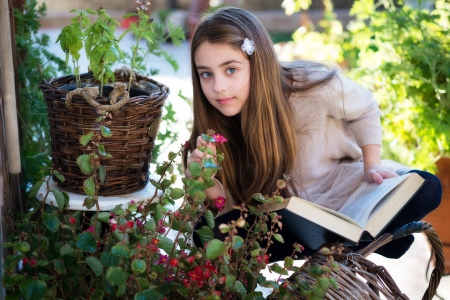 The Japanese are also known in Thailand for their image of being diligent, well-mannered, polite and kind. Especially the hard-working part is very well known and I myself am really helped by that image.
For example, even if I didn’t mean to work so hard, I would be evaluated as always working very hard. Japanese people basically have a good image, and I feel that they will accept anything in the right direction. I’m sorry to say that I’m just grateful to my senior generation.

I feel that there are problems in Japan as well. Especially in my personal opinion, interpersonal relationships are troublesome in Japan. There are a lot of so-called crazy people here, Kathoey, who live alive. Society as a whole is extremely tolerant of human diversity.
My wife has her sister homosexually married to an American woman. Same-sex marriage is not legal in Thailand, but it’s okay in the United States. Her family also accepts it normally. In other words, there is a friendly social environment that is easy for LGBT and foreigners to live in.
And I always feel that the relationships between the bodies are kept at a reasonable distance and are very comfortable. It rarely interferes too much with the other party, but it does not mean that it is ignored, but it expresses that it cares properly. Japan has a strange homogeneity, such as interfering with others and thus denying their actions. I don’t think Japanese people are kind to “differences”.

Advantages And Disadvantages Of Regular Study Abroad For Universities In America...

We also need to learn from other countries

While Japanese people have a good image overseas, I think there are places where it is difficult to accept foreign cultures. It is certainly important to pass on the Yamato culture to future generations, but in these days of globalization, it is also important to acquire overseas thinking and flexibility.
Also, when I live abroad, I often notice the goodness of Japan. For example, if I had to undergo a serious surgery in Thailand, I would like to go back to Japan and have it nowadays.