If you are traveling abroad, you may be thinking of going to Russia. Russia has a special language, and it may seem difficult. However, it may be completely different from Japan, and if you go to Russia, you will have a very attractive experience. Here are my experiences when I used a taxi in the Siberian city of Tomsk.

Take a taxi from the airport 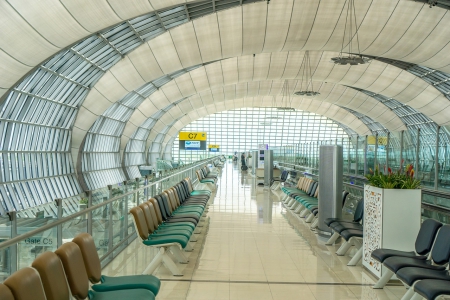 The first time I took a taxi in Russia was when I moved from Tomsk airport in the suburbs to my apartment. The apartment was in the center of the city and my friend called me for a taxi, so I was able to take a taxi without doing anything.

The first thing that surprised me was the speed of the taxi. Just after I got on the plane, I thought my own sense was strange and I just saw the speedometer from behind the driver’s seat. The speed was over 100 km / h. 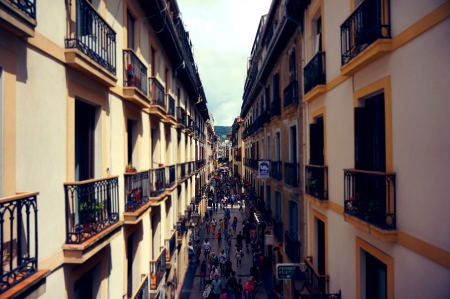 The road from Tomsk airport to the city center is a one-way street. So I thought it was unlikely that a taxi would overtake another car. However, the taxi driver overtook the other car as soon as the car in the opposite lane disappeared from view or moved away.
Of course, I did not ask you to hurry. Without talking to us, the driver was just driving with his face. At first I was worried that I was going to kidnap me.

Arriving safely at the destination

Of course, this driver sent me safely to my destination apartment.
This was the only time I had experienced such overtaking. Since then, when using a taxi in the city, the driver has been extremely safe driving and has never thought of being particularly dangerous. Depending on the driver, taxi driving may vary greatly.

The app to call the cab – Yandex Taxi 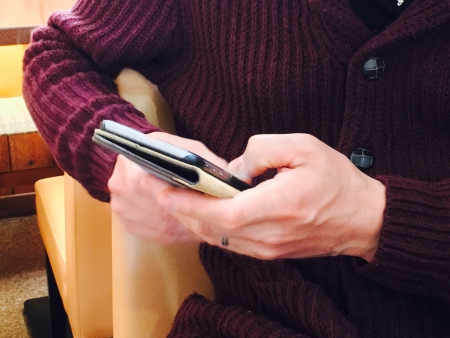 There is a useful app!

Recently, it has become common to call a taxi using an app. When I went to Russia, I used a convenient app that registered my current location and the closest taxi would come. I felt that it was a very useful app because I could save money.
The app indicated that a taxi would arrive 2 minutes after registration. However, no taxi came after 5 minutes and no taxi appeared after 30 minutes. A taxi with the number displayed in the app was supposed to come, but many cars passed in front of me just standing up.

There is no point in using apps

When I knew the existence of this app, I thought it would be useful. However, when I waited for a taxi for 30 minutes, I felt that it would make no sense if I couldn’t use the app.
But to call a taxi, whether it ’s an app or a phone call, you ’ll have to cross the language barrier. There were many other opportunities to take a taxi, but I have never met an English-speaking driver.
By the way, this app is only available in Russian. If you don’t understand Russian, you won’t be able to use the app satisfactorily, so I might have tried to use the app itself. Therefore, I realized that if I go abroad, I have to know the minimum language.

It could be dangerous, remember!! 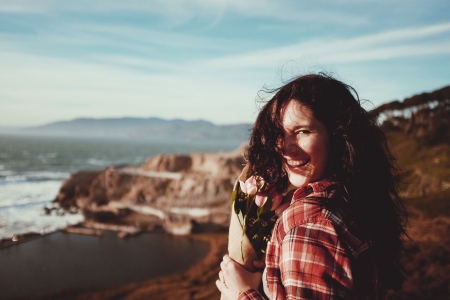 If you are in Russia or another country, especially if it is a country that is not English, it is recommended that you study some languages before going out. In addition, many taxi drivers are stinking, and there are many rip-offs. In addition, there is a possibility of getting caught in a strange place, so you have to be very careful when taking a taxi.
However, such an adventure is also the best part of traveling. If you can secure it, I would like you to try this amazing experience.
However, since safety is the top priority, if you have friends in the area, be sure to come with them and ensure your safety.