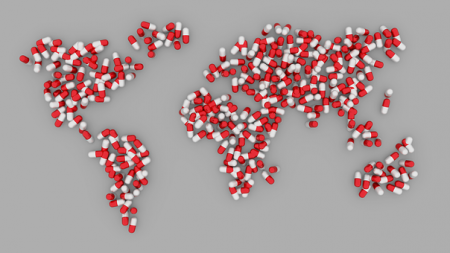 How they are imported in Japan

The most famous drug import and production area is called the Golden Triangle. Northern Thailand borders Laos and Myanmar, and there are several transportation routes here. Drugs manufactured in Laos and Myanmar are cases where local transporters bring them to the vicinity of the border, and from the Thai border to Thai hideouts.

Which drug in popular?

Many stimulants (called Yaba in Thai and ice in English), Ashish, Mariwana, MDMA, and opium, which has been famous in the Opium War, are still manufactured and sold for sale. Yaba is available for many Thais with low income because one tablet is available for 7 baht for about 25 yen. As for Mariwana, you can easily get it on the roadside if you go to a tourist spot. Is there something to smoke just by walking in the famous tourist district? There are Thai people who ask me, and the owner sells it at Reggae Bever, so drugs are quite familiar.

How drugs were used in Thailand 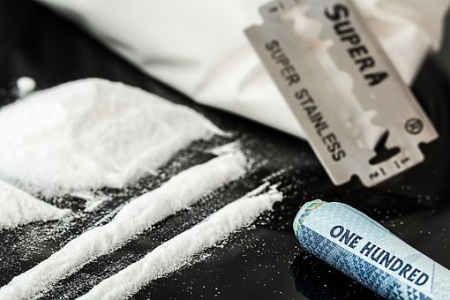 How people in Thailand use drugs

Drugs are often used by long-time workers such as taxis, tuktuk, and long-distance truck drivers. Tools used for ingestion of drugs such as suction devices are usually sold on the roadside in Bangkok where many people come and go. In particular, because Yaba is easily available at a low price, it is said that many people put 1 Yaba on an aluminum foil once every few hours and inhale the smoke by fire. The low price has led to the use of minors, and teenagers can be seen in Thai rehabilitation facilities. Many of the users are men, and even though there is a family that needs to be fed, it has become a big social problem, for example, by spending money on drugs and running out of money. In fact, when I got on Tuk-tuk, I met a driver who was clearly acting wrong. I just rub my nose, my pupils are moving in a stable way, and I’m driving crazy through the city of Bangkok. I was wondering if I could get off halfway, but I managed to arrive at my destination without accident.

How foreigners use them

Since northern Thailand is mainly an area where many drugs are collected, many Westerners go to the north in search of quality drugs. Certainly, many of the Westerners I met at the hostel when I traveled to the northern city of Chiang Mai said they would head to a certain small town. It seems that it was a place where drugs could be easily obtained and a lot of hippies gathered. In Thailand, many beach parties and rave events are held, so MDMA is sold and sold in southern Thailand as well as in Western countries. There are many Western buyers, and it seems that they are trading at prices starting from 8000 yen per gram.

Law is getting stricter and stricter 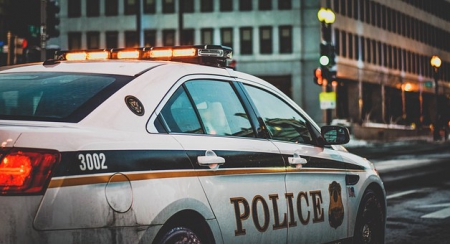 Police show up as if it’s a drama

Under these circumstances, police enforcement is becoming stricter year by year. This year, which is 2018, there were weekends where all the bars and clubs in Bangkok were closed at 12:00 in the evening, and the police suddenly rushed to the club to close the club and conduct a drag test There have been cases where arrests have been issued for implementation. At that time, foreigners and minors have been confirmed to drink alcohol and use drugs. In addition, we often check on roads. Whether you can check your belongings or conduct a drug test, the police may appear in any area or time where the user is likely to appear.

Prior to cracking down on consumers in the city, we should thoroughly crack down on transport routes and sellers in northern Thailand. From time to time on Facebook, you may see news that the police have hidden your hide and found hundreds of millions of tons of Yaba worth hundreds of millions of yen. The police can’t solve the problem without forcibly stopping the bars and other operations, or cutting the transportation route from the north fundamentally rather than arresting the end consumer in the city.

Expectation from now on 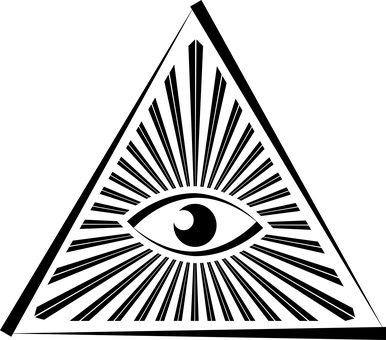 As you can see, Thailand tends to look like a paradise surrounded by wonderful nature, but the reality is that many Thais are suffering from high prices and indefinite social security systems and are running away from drugs. There is still a need for assistance from developed countries, and there is an urgent need to create a society where an education system is in place to stop the use of drugs by minors. If you are visiting Thailand for sightseeing, I would like you to look at the other side of Thailand.

Sex With My Foreign Boyfriend!! Each Country Has Difference About Sex!!