My husband is Italian. What kind of image does Italian have? Many Europeans have the same image as Americans. However, the United States and Europe are completely different. For example, in Europe, Britain and Italy are completely different. Here is an example of my husband and how to get in touch with an Italian family and tips on romance and marriage with Italians. However, there are still differences between people, so I hope you understand that this is just my husband’s example.

Is the Italian a mazakon? 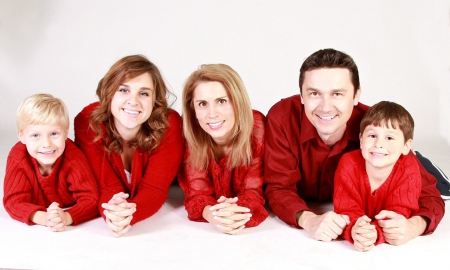 Italian men who value their mother

When you hear about Italians, there may be some people with the image of Mazakon. And in fact it is a fact. But that’s normal for Italian men, and they simply care about their mother.

Also, mothers tend not to leave their children. Many parents take care of their sons no matter how old, and so does my husband’s mother. Of course, there are individual differences, but Italian men are more closely connected with their mothers than Japanese men. This is often surprised by my Japanese friends. My husband also keeps in touch with my mother-in-law so that I think that if a Japanese does something like this, he will be kicked out of his wife or will develop into a tremendous fight between couples.

It is important to be liked by mother-in-law

Talk to the public

Italians are people who love to talk, so even their sons and mothers are talking about various things. For example, my husband calls my mother-in-law on a daily basis and talks a lot about things like family stories and work stories.
I got used to it now, but at first I felt uncomfortable. I’m not saying my bad wife as a bride. I’m just talking to the public. This is impossible in Japan.

Native English Expressions 3 - He is the apple of my eye 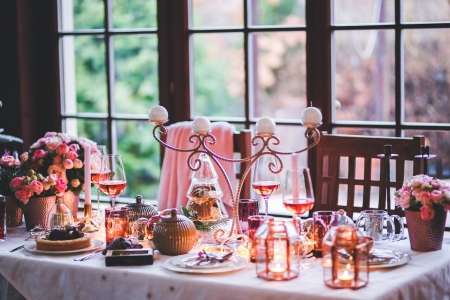 When it comes to events, Italians often gather with their families. In Japan, I think that people gather around Obon and New Year, but in Italy, families gather at events especially related to Catholicism.
Events related to Catholicism include, for example, Easter and Christmas, as well as a Bon festival in summer, and New Year’s. One week after the start of the year, there will also be a public holiday for the event.

Among such events, Christmas is very important. In Japan, you have the image of spending Christmas with your lovers. In Italy, families and relatives have a great celebration. I’ve never seen anyone who wants her by Christmas. 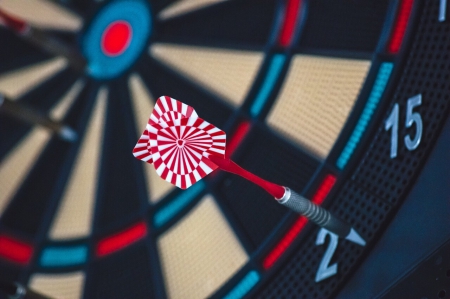 The New Year holidays in Japan usually start after Christmas. Since Japan is a country where Christmas is not important, the school will be in winter vacation after Christmas is over. However, this is not the case for Italy, a Catholic nation.
On December 24th, Christmas Eve dinner begins, and the next day, 25th Christmas, the whole family will enjoy a long lunch of about 5 hours. There is also a dinner for about 5 hours, which is a very long meal. Since the 26th is also a public holiday, we will eat together with relatives. Occasionally on December 31, we have dinner at the end of the year, which ends the end of the year.

There are many houses that do nothing in particular during the New Year on January 1st. Japan is busy on January 1st because New Year is important. Not so in Italy.
On January 6th there is a Catholic event called the Three Wise Men’s Day. The three wise men are sometimes referred to as the three wise men of the east and the three wise men of the east. , People who offered gold as gifts. It is said that they arrived at Christ on January 6th.
On this day, everyone eats and drinks a lot of wine. I’m not a small meal, but I struggle every year because of the large amount of meals that would fill my stomach with appetizers.
In this way, from Christmas Eve to the beginning of the year, families and relatives gather and spend their time together with their meals.

Appreciate families who welcomed me!! 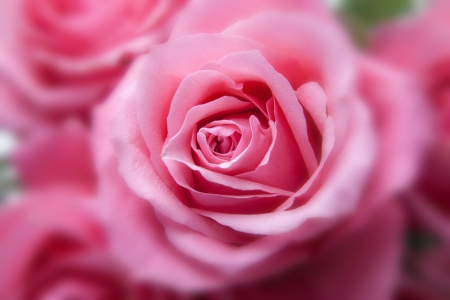 If you are immersed in a culture different from Japan and talking to an Italian family, you will be amazed that everyone willingly express their opinions and feelings while enjoying a meal. I’m also asked for opinions, so I can’t be afraid.
However, I still have problems with Italian, but I am really grateful to my family for accepting me. At first I was afraid of mistakes and thought I was embarrassed. But now that the Italian family has accepted me, I can now speak without fear.
And these families also listen to me. Because I listen to and accept my stories in Japan, I feel that I can accept me and I am very happy.