If you want to work abroad, why not go to Hawaii? It’s by no means easier than anywhere else, but Hawaii is a relatively easy place to get a job, even for Japanese people. In addition, language proficiency is often not required, and there are several jobs that can be done even if you do not speak English. Here, I would like to talk about the background of such work in Hawaii. 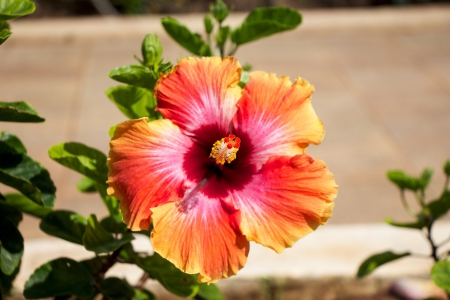 Hawaii’s economy consists of tourism, services, agriculture and munitions. The tourism industry has a particularly large proportion, and it is even said that 25% of Hawaii’s GDP is made up of tourism.
There are also many services such as beauty treatment salons and nails for people who come to Hawaii for sightseeing, and since Hawaii is an important military base for the defense of the Pacific Ocean, there are various restaurants in that base as well. However, the number of people working in military relations is said to be 47,000. That’s why the service industry is also a pillar that supports Hawaii’s economy.

On the other hand, Hawaii’s personal income is about 40th among the 50 states in the United States. This is because Hawaii has jobs for various jobs throughout the year, but hotel employees, tour conductors, chefs and hall services such as restaurants, therapists and nail technicians, etc., especially those qualifications and experience are required. The wages are very low because there are only a few.
Hawaii is far from the mainland and you have to have your supplies sent by plane or ship. As a result, the cost will be added and prices will be very high. Therefore, unless you are a highly specialized profession such as a doctor or a lawyer, it is a place where you cannot live without working together.

Jobs Japanese can do 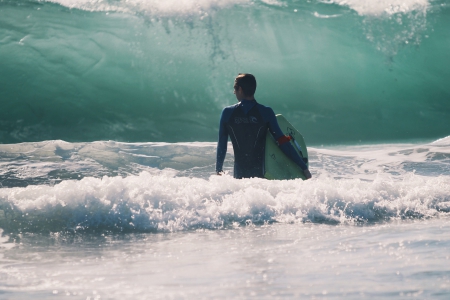 Dealing with Japanese tourists and residents

About 1,500,000 Japanese people visit Hawaii every year for sightseeing. In addition, about 200,000 Nikkei live. Therefore, there are many hotels, restaurants, travel agencies, etc. for Japanese people.
In places for Japanese people, not only Japanese but also Japanese senses and tastes are expected. Also, in such places, if you can speak Japanese, there is often no problem, so even if you do not speak English, you are more likely to get a job.

As I mentioned earlier, it is important to be able to use Japanese and provide sufficient services to Japanese people in places for Japanese people, so even if you can’t speak English, there is no problem. There are many cases. Also, the owners are often Japanese, and it is not uncommon for all interviews to be in Japanese and for almost no English required.
However, there is no guarantee that people who cannot speak Japanese will come to such places. Just because a hotel is for Japanese people does not mean that people of other nationalities, such as Americans, will not come. Therefore, it is better to speak English if possible. If one person who applied for the job says that he can only speak Japanese but the other person can speak Japanese and English, it goes without saying that a person who can speak two languages ​​is more advantageous.

What Is Important to Deal With Companies In Other Countries 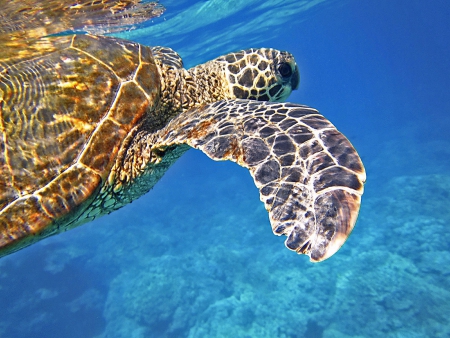 No matter how many jobs there are for Japanese people, not everyone can do them. In order to work in the foreign land of the United States, you cannot work without a permit of a work visa.
Generally, it is common to apply for a Hawaiian company, get a job offer, and then get a work visa. There are also cases where an administrative scrivener or other office acts on your behalf, so there is also a way to use such a thing. However, obtaining a work visa can cost hundreds of thousands of yen, and even if you spend that much money, you may not always be able to get a work visa, which raises the bar.

Difficulty to get working permit

In recent years, it is said that even major Japanese trading companies, which have greatly contributed to the American economy and have sent many expatriates, are increasingly being refused work visas. Often, websites that describe how to get a work visa say, “This way you can definitely get it,” but that’s not the case. Obtaining a work visa in the United States is quite difficult, especially since the Trump administration.
Therefore, the first field in which a work visa can be obtained is in demand in the United States, such as Japanese teachers, and there is a tendency that it is limited to professional craftsmen who can work unique to Japanese people. In other words, as I mentioned earlier, it is safe to say that it is difficult to obtain a work visa for any job that anyone can do, such as hotel employees, Japanese travel agency staff, and restaurant hall staff.

Getting working permit by marriage 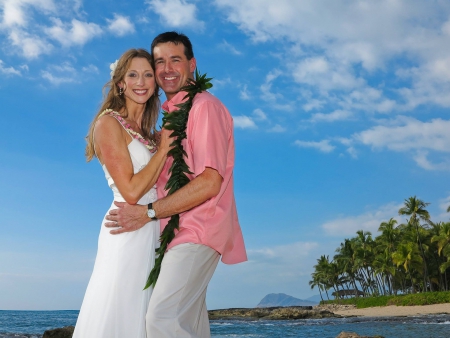 Some say that the most likely way to get an enforcement permit to work in the United States is to marry an American and get a green card. A green card is a permanent resident status in the United States.
Generally, if you marry a foreign national and live in that country, you can obtain a spouse visa or other visa that is unique to your spouse. For example, in the case of Japan, if you have been married for more than 3 years and have lived in Japan for the last year or more, you can apply for permanent residence in Japan. And if you are a spouse, you can work.

However, in recent years, the number of “sham marriages” aimed at such things has increased, and when applying for a spouse visa, etc., we really keep in touch with each other via Skype etc. to find out how long the two have been dating. It is not uncommon for people to be asked to show evidence, such as whether they have maintained a romantic relationship. So, as with any country, it’s best to avoid the idea of ​​marrying someone from that country to work abroad.