Japan is said to be an insurance powerhouse. In Japan, medical expenses are cheap, and health insurance is solid, so you can easily go to a hospital and receive treatment relatively cheaply. For example, as long as you have health insurance, children under the age of 12 can get free pediatric treatment and vaccinations. However, this is not the same for everywhere. Here I would like to talk about American parenting and health insurance, which is famous for its high medical costs worldwide.

Newborn babies and their mommies 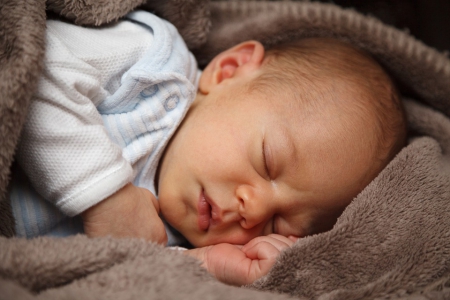 How long they stay at the hospitals?

From when babies go out?

In Japan, there are many people who basically have the image that a baby can go out after a month’s examination. Nonetheless, newborn babies are not immune, so even if you can go out in a month, it is only about 5 or 10 minutes in the neighborhood. If it’s shopping mall they’re taking their babies, probably they should wait until two or three months.
But this is also very different in the United States. In the first place, it is not unusual to go out with a newborn baby because there is not much concept of getting a doctor’s examination at the hospital. My friend in California went out to the amusement park with her husband and 5-year-old son and their five-day-old baby. Also, if you look at posts from a friend who had a baby on Facebook, you realize some surely go out with your baby after a few days already. 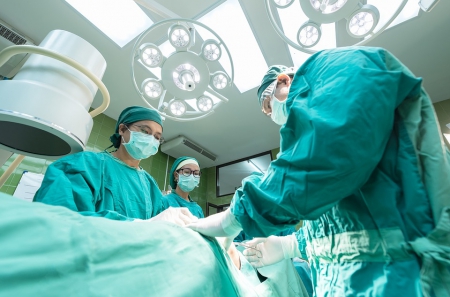 Everything can be “emergency”

Talking with friends who have babies in the United States, I felt that there were many people who went to the hospital on “first aid” if there was something happened to the baby. In Japan, ambulance is used when there is no real option to call an ambulance, or when there is no hospital at night or on weekends. For that reason, at first I thought vaguely, “What is she doing until she has no other choices but go to emergency room?”.
However, this is what is happening. In the United States it IS an emergency if you go to see the doctor without appointments. Because going to hospital will cost a lot because of lack of insurance system, they exaggerate about going to see the doctor. In other words, it’s weird to say this, but there are also fashion elements.
Actually that made me recall something… When I was a high school student, I was studying in the United States. At that time, a friend from a Germany came to my host family’s house. When we went out, she sprained her ankle and my host mother took her to the emergency room. My friend from Germany became so nervous because it was emergency room but it didn’t mean emergency but it meant “without appointments.”

They don’t rely on doctors first

When you look at these American moms, you will find something interesting. When something happens to a child, They ask friends on SNS like Facebook like “my baby threw up what she ate. What should I do?” “My baby doesn’t want to take this medicine, but is there other choice?” Some ask friends even after coming back from emergency room.
If you do the same in Japan, probably they will tell you to ask doctors. Even if a child doesn’t take a medicine that may have been prescribed at a hospital, an amateur does not give them their opinions. Medications from hospitals are stronger than those at the pharmacies anyway so you cannot suggest anything if the medication from doctors don’t work.
But if American friends ask somebody such a question, someone will always answer to that. Behind this situation, there is the reality that if you prescribe a medicine, it will be expensive, and you will be charged tens of thousands of yen just by talking to a doctor for a few minutes. A friend who lived in New York recently told me that he was charged 80,000 yen (800 dollars) just after talking to a doctor for 5 minutes.

Where To Go For Study Abroad? New Zealand, Canada, USA - 1

Myth of “American being developed country in medication” 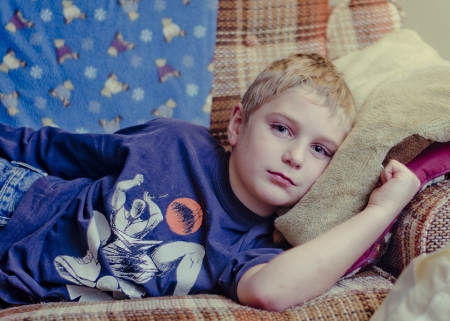 Some may even avoid vaccinations

Earlier we talked about mothers taking newborn babies out. You can imagine that there are some adults who have never been vaccinated because they take their babies before they are vaccinated, and they are not vaccinated in the first place.
In other words, Americans are more likely to get sick than Japanese. If you are vaccinated as it is, you are likely to get illnesses that should not be taken. That is why even if some kind of illness is prevalent in the United States, it cannot be said that it is prevalent in Japan.

Get insurance if you go to other countries 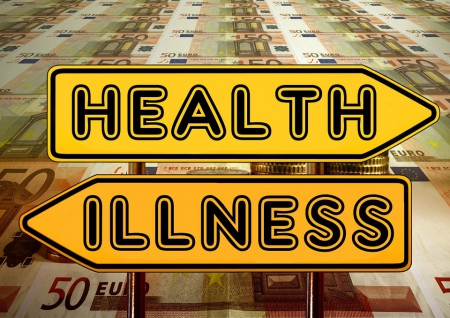 Given this kind of insurance situation in the United States, can you see how important health insurance is when you travel to the United States? Even if you think that it’s okay because you’ve never been to a hospital when you’ve traveled, you can have caecum or fall off the stairs.
I think overseas travel insurance is like an umbrella. It is the same as saying that if you take an umbrella when you think it will rain, it will not rain, but if you do not have an umbrella, it will rain. If you have health insurance, it’s likely that nothing serious will happen. But if nothing happens because it doesn’t happen, you can get sick for a few days without it.
Even if you don’t get insurance in Japan, medical expenses will not be so high for general illness or injury. However, when considering medical expenses overseas, it would be difficult if there was no insurance. Purchase health insurance even if it is only a few days when you travel abroad.

What I, The Woman from Sweden, Think About Japanese Characteristics