I used to work at a hospital. Since it was a large hospital for emergency response, I was able to take a special vacation of 10 consecutive holidays once a year instead of having holidays such as Obon and New Year holidays.
Taking advantage of that vacation, I enjoyed traveling abroad with my friends every year. I traveled for more than 10 months and couldn’t help but look forward to the annual travel plan. I can do my best in my daily work because I have that vacation, so I could say that I am working for a special vacation.
However, my friend who was traveling with me got married, and I couldn’t travel with him like I used to. I don’t have any other friends who can take a 10-day vacation, and I’m an introvert, I don’t have the courage to travel abroad alone, but I don’t like spending 10 days at home, so it’s an important vacation once a year. I was wondering what to do with it. Here, I will talk about how I decided to spend my long vacation at that time. 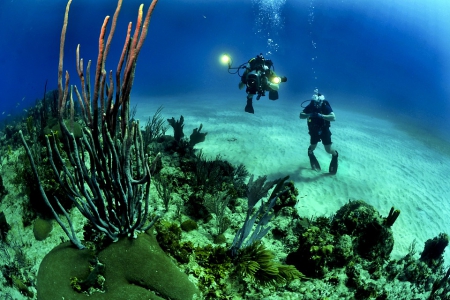 Over 10 years ago I licensed scuba diving. When I saw a picture of a wild sea lion looking into the camera lens in a diving magazine, I thought it was very cute and got a license.
When I remembered that and searched, I found that I could dive with wild sea lions in La Paz, Mexico. There are also many pictures of divers playing with sea lions, and I applied for a trip to see them this year.

After applying for a trip, when I calmly thought about it, I was wondering if it was okay for a woman to go to Mexico alone, but I felt that the language was not English. Then, after chasing after him, my friends asked me, “Mexico is insecure, but is it okay?” And I became more and more worried.
I searched about Mexico to eliminate my anxiety. Among Mexico, La Paz has many tourists and is safe, and the official language of Mexico is Spanish, and some people can speak Japanese if they go there. I haven’t resolved all my anxieties, but I’ve taken a day off, paid for my trip, and have no choice but to go!

Can I trust this person or not? 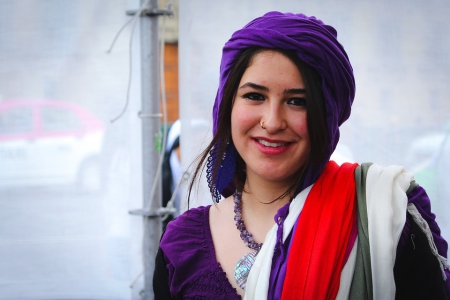 Many people help you out!!

I applied for a plan that included air tickets, a hotel, and airport-to-hotel transfers. It’s safe to say that there are people who will pick you up when you reach the airport, but you have to do the transfer and immigration by yourself.
When it came to traveling alone, there were many people who called out to me. Some people helped me carry a large baggage, some people tried to lend me a cell phone when I arrived at the site and were looking for a car to pick up, and some Chinese people approached me in dubious Japanese.

Be careful with too kind people

Certainly some of the people who speak to me at the airport are kind. But that doesn’t mean you can trust everyone.
I wasn’t hurt, but I’ve heard that some people steal their luggage under the guise of carrying it. Be especially careful of drivers approaching you while guiding you to a taxi at the airport. According to information from the Ministry of Foreign Affairs, such drivers are generally illegal drivers, and if they follow them, they will be taken far away, not only charged a ridiculous fee, but also stripped of their costumes and all their belongings. There are cases where it is stolen.

Switzerland, The Small Country, Might Be The Strongest In The World 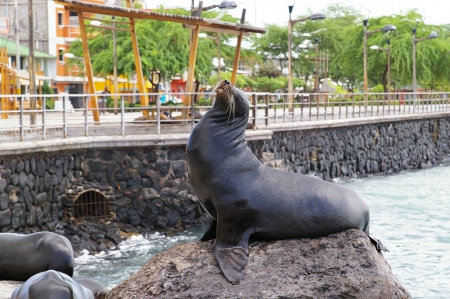 Finally, I arrived at the site and was able to dive with sea lions. About 20 minutes by boat from La Paz, there is an island where about 500 sea lions live.
Dad’s sea lions are more than 2 meters long and it is dangerous to approach them. However, a child’s sea lion plays like a puppy.

Children’s sea lions chew on fins and snorkels, try to play with the bubbles of air exhaled by divers, and swim together! Rather, it swims through the divers.
I was completely captivated by sea lions. I went to see sea lions for three years in a row.

Be brave and go out!! 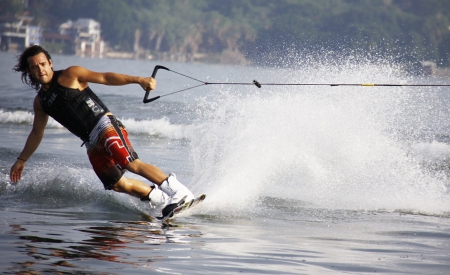 On my trip to Mexico, I was able to not only play with sea lions, but also go to the other side of the globe alone and gain confidence. Of course, when you go abroad, you can really see that no country is as safe as Japan. However, just because it is dangerous, you cannot experience anything unless you go outside.
There are people overseas who have the value that stealing and deception are commonplace and that it is better to be deceived. On the other hand, it is also true that not all people are bad. By taking the courage and stepping outside, I think I had an irreplaceable experience.