What is the Japanese school of an American university?

Unlike international schools, the Japanese school of American University is a formal university that can officially obtain an American degree and is also accredited by the Ministry of Education, Culture, Sports, Science and Technology of Japan.

Currently, there are two schools in Japan, “Lakeland University” and “Temple University”, as American universities certified by the Ministry of Education, Culture, Sports, Science and Technology. Lakeland University is a university headquartered in Sheboygan, Wisconsin, USA. After graduating from the Japan campus in two years, I will spend the remaining two years at a university in the United States.
Temple University has its headquarters in Philadelphia, Pennsylvania, USA, where you can spend four years on the Japan campus to earn a degree, or you can move to an American university along the way.
Lakeland University Japan Campus
Address: 5-7-12 Shinjuku, Shinjuku-ku, Tokyo 160-0022
HP：http://www.japan.lakeland.edu/

Is it English? How they get evaluations?

Since it is an American university, all classes are in English, all professors are foreigners, and the test contents and evaluation criteria are all the same as our school in the United States. For students who cannot speak English, most people take an English acquisition course called the EAP course for about six months to a year. At the time of enrollment, I couldn’t speak English at all, but I took English-immersed classes every day in the EAP course, and six months later, I acquired enough English ability to take regular American university classes.
Those who do not reach the required TOEFL score will continue to attend EAP until their English proficiency improves. On the contrary, some people who achieved the TOEFL score early can graduate from EAP in about 3 months. After completing EAP, you will take regular university classes in economics, psychology, biology, etc. with American students.

What’s the difference from those in Japan? 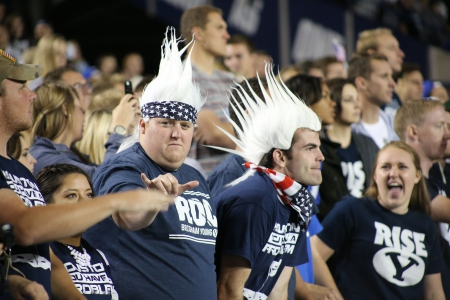 The biggest difference between American and Japanese university classes is that all classes are discussion-style. At Japanese universities, it is common for one professor to give a lecture and students take notes silently, but in American university classes, the professor discusses the content of the lecture with the students. .. The professor asks students questions about a subject, and the students raise their hands to give answers, while other students can give their opinions and different answers. The professor summarizes the opinions of each student and asks deeper questions

You have to participate in the classes

Students are required to speak positively, and students who do not speak during class will have poor grades even if their test scores are good. This is the same at any university in the United States, and active participation is required regardless of whether you are a native or Japanese.

Is it difficult to study in English?

From the conclusion, it’s hard. Since I attended an ordinary Japanese high school, he didn’t speak English at all when he entered the school, and he only knew English grammar and basic words that he learned in Japanese high school.
Therefore, I took the EAP course mentioned earlier for half a year, but even in the EAP course, I wrote many pages of English essays every day and read dozens of pages of textbooks and materials. If I didn’t understand what the professor was saying, I couldn’t speak, so I tried to understand what the professor was saying by saying, “I’m sorry, please explain again.”

You can because of your friends

One of the reasons why I can overcome this pain is the existence of my classmates.
In addition to Americans, many Japanese students attend the Japanese school of American University. They are also struggling because they can’t speak English, so we work together to overcome them by doing homework together and going to ask questions to the professor together. 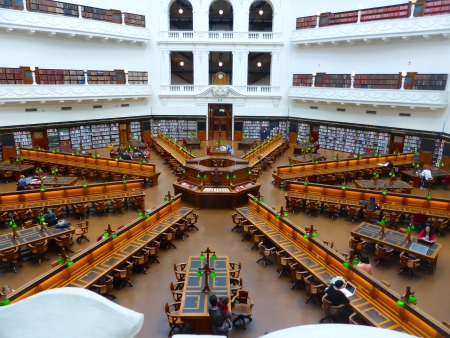 First of all, the cost is overwhelmingly easier than studying abroad. If you normally try to enroll in an American university, the tuition fee is at least 3 million yen per year, and in addition, living expenses are several million yen per year. (While I was studying abroad in the United States, it cost about 5.5 million a year, including tuition and living expenses.)

However, both Lakeland University and Temple University have an annual tuition fee of just under 2 million yen, and students living near Tokyo can attend from their parents’ homes. So, I can’t afford to go directly to an American university, but I want to graduate from a real American university! It’s a very economical way for those who say. Also, I don’t have the courage to go directly to the United States because I can stay in Japan while attending an American university, but I want to improve my English in Japan before I go! It is also recommended for those who say.

Your English will be better

At the Japanese school of an American university, you can improve your English skills at a speed that is incomparable to English conversation schools and English classes at Japanese universities. (As I mentioned earlier, I have reached the level where I can study university economics in English in half a year.) By improving my English skills at a Japanese school and then transferring to an American university, I can study abroad with peace of mind. can.

As a third option 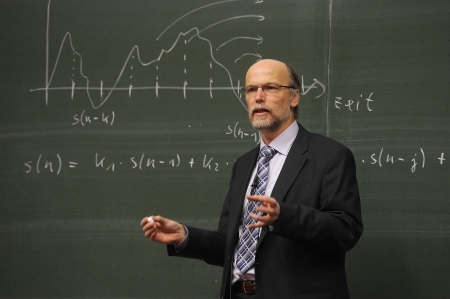 I want to graduate from an American university! I am not satisfied with the exchange study abroad or short-term study abroad level! I want to be able to speak English seriously and play an active role in the world as an international person!
If you have such a big dream and strong aspirations, I would like you to know that there is an option of an American university in Japan.
To fully understand the American University of Japan, it takes more information than can be written in one article, but if this article can be a catalyst for “Huh, there is such a thing!”