I have lived in the United States for 10 years, and I feel that I can notice not only the superficial part but also the fundamental difference between Japan and the United States. Today I would like to introduce what I feel about the differences between American women and Japanese women. 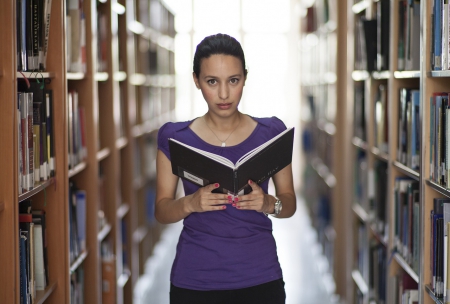 For American women, the image of a career woman pursuing a career may be strong. I think the big difference between American and Japanese women is that it is overwhelmingly possible to find a job regardless of age.

No obsession with one job

Americans don’t have to be so obsessed with one job because they can quickly find new jobs. American women change jobs due to family reasons, or take a leave of absence to improve their career, gain new knowledge and qualifications at schools such as universities and vocational schools, and re-employ. Because it is easy to find a job regardless of age, it is not necessary to hold on to one job for a long time after graduating from university. It may be hard for a Japanese to believe, but it is possible to re-employ in the US in the 40s and 50s in the management position. Of course, certain knowledge and skills are required.

This is the same for men who can find work regardless of age, but for women there is pregnancy and childbirth, so it is easy to continue working because there are more flexible options than men. There is no doubt.

Overseas maternity and childcare leave is very short compared to Japan. Basically, you can return to work from six weeks after giving birth, and there are many women who return realistically. To put it the other way around, the company may only guarantee a position for that period.

As far as I can see, American companies are relatively understandable by employees with families. I feel that even if there are some effects on working hours, etc. due to “family conditions”, it does not matter much. For example, leaving a child early to take a child to a hospital is a common scene among American women. It may be unique to American companies that such flexibility is easy to pass.

However, if you are not satisfied with the work under the “Employment Contract”, you will be immediately dismissed, regardless of whether you have a family. The degree of freedom is high, but if you don’t get results, you will be immediately dismissed in American society, and it may be better to say that the difference in the national system is more than the characteristics of American women. 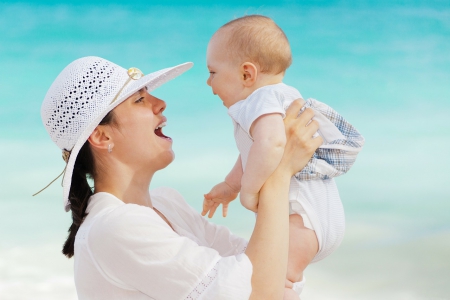 Since Americans often end up on time, American women seem to be dexterous in how to use after five hours. Not only on Fridays and weekends, you can eat out after work, go to the gym, or walk in the park.

In America, there are not many obstacles to living with pets, so many people go out with their pets. There are many people who are interested in hobbies and volunteer activities, and those who attend night classes such as universities.

People at home are busy with their children because they go out to learn about children and support sports, and there are also household chores. It’s strange, but no one looks tired. Rather, I feel that I am using my time full of vitality. It may be doing so because it separates work and private life. There are many women who are very tired when they return to Japan, but they feel really wasteful. 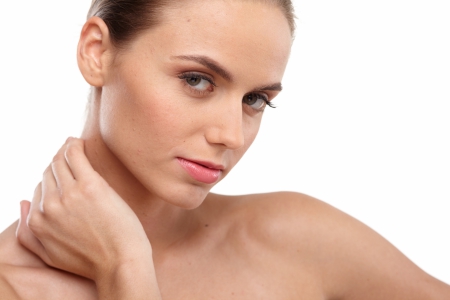 I feel that the image of America has changed since the 1980s. In Japan, it may seem that women are advancing into society in the United States, but as far as I hear from my mother-in-law, in the 1980s, it seems that women’s options were very limited like in Japan today. I will.

I think American women living in the modern world have many choices and can decide their own life. Of course, in the United States, the divorce rate is high and there are many crimes by women, so I do not think that improving the status of women in the United States is positive in all. However, it is true that there are many opportunities for women to play active roles and opportunities for women to give their opinions, and the environment in which those opinions are reflected is overwhelmingly increasing.

We have a wide variety of lifestyles for women around us, such as those who are passionate about managers, entrepreneurs and volunteers, those who are helping the church, full-time housewives, those who go to graduate school. There are many people.

I believe that the foundation of such a diverse way of life is “confidence” for me. Of course there are social infrastructures in place, but I feel like I can’t do this without confidence in what I do.
Many American women speak openly even if they are difficult to talk to others, such as marriage, divorce, and work values, and I’m always impressed that they can speak because of their confidence. 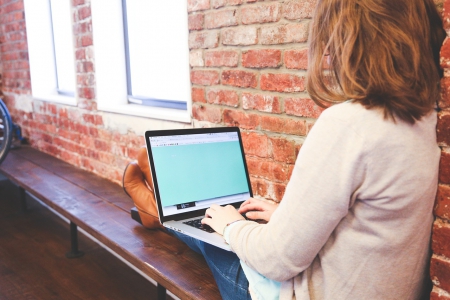 This time, we introduced about American women, but even women in the United States have different races and different backgrounds and cannot be grouped together. However, there is really a huge opportunity for any person in the United States, and it is not limited to business. I feel that women’s rights are well formed in their daily lives.

I often hear that many women hit the wall saying “find yourself” in their mid-20s. I was the same. I think the United States is the perfect place to find yourself. In a large land like the United States, while living in love with people, hobbies, special skills, and some kind of self-confidence, and as a result, when my confidence became 30s and 40s, my life I think it will be something to support. Please cultivate confidence while you are young!