When you think of England, many people think of pubs. Pubs are an integral part of British life and are an important haven. No matter how small a country town, there are always pubs. Pub is an abbreviation for “public house” and means “everyone’s house” and “resting place”. Here, we will introduce how to enjoy pubs and manners in the UK.

Manners and how to order 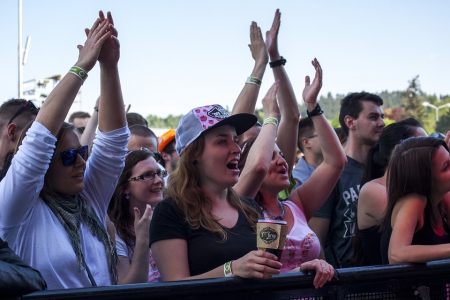 Get order at the counters and pay first

In British pubs, you order at the counter and pay on the spot. This is called “cash on delivery”. You can rest assured that you don’t need a tip in a British pub.
Depending on the location, there is a small container on the counter, and some gentlemen will tip the change if there is a change. Others, for example, for £ 4.5, pay £ 5 and say, “I don’t need change,” and tip it.

Many people go to the counter to buy beer, so there is a lot of people. However, everyone is still in order. When I stand in front of the counter and place an order, I unknowingly know who is in front of me and who came after me.
Of course, the bartenders sometimes know the order in which they are lined up, but when it gets crowded, they often ask, “Who’s next?” In such cases, the person who has been waiting the longest can place an order. In British pubs, as a tacit understanding, there are invisible columns.
If you miss your turn, order loudly! Lol

Popular alcohol and round 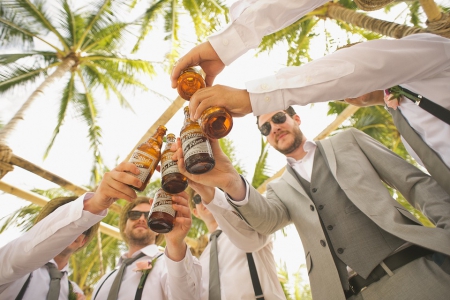 570ml is common for British beer. This is called a “pint”. If you want to drink 570ml a little more slowly at first, you can get half the amount by asking for a half pint.
British people love beer, so it’s common to order beer first. Basically, many people always order the same brand of beer. There are many people who drink Scotch whiskey only at the end.

British beer tends to favor ale. Some people like lager. Also, since Guinness is made in Dublin, Ireland, some people like Guinness and many people like dark beer. The difference is that lager beer is brewed by external fermentation and ale beer is brewed by top fermentation.
The beer in British pubs and the beer you drink at home aren’t cold either. It is common to drink at room temperature. Is chilled beer unique to Japan?
By the way, when it comes to British cocktails, Pimm’s is one of them. Gin-based, lemonade, strawberry, blueberry, and raspberry, cucumber and orange slices with peppermint are especially popular in the summer.

If two or more people go to the pub, the first person to order the beer for everyone when paying. Then another person goes to buy a second beer and pays for everyone’s beer. There is a method of accounting in order all over the UK, and this is called a round. There is almost no concept of split bill in England.

Pub you can enjoy with family 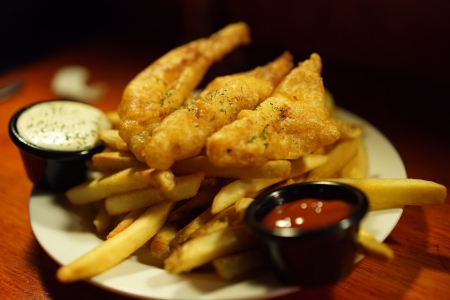 Pubs may have the image of a night, but British pubs allow you to enjoy pub food as well as alcohol. The pub, which runs from morning till night, can have lunch or coffee during the day. Not to mention the classic pub food, fish and chips.
There are also pubs with signs that families and children are welcome. The children’s menu is also substantial, and the back side of the menu is colored so that children can enjoy it. There may also be crayon services. If you follow the etiquette, you can spend time with your children until 20:00.
Adults drink fluently until late at night because the pub is open until 24:00. Around 24:00 on weekends, people who missed the last train are lining up to wait for a taxi. Of course, everyone is tipsy, so the tension is high and it is very lively.

Make sure to be careful with watching sports

British people love watching sports, so they enthusiastically support their players and their teams. The English people are English, Wells, Scottish, and Northern Irish, so everyone desperately supports their hometown during a rugby or soccer showdown. Therefore, the atmosphere may become heavy.
For rugby games such as “England VS Scotland”, the supporters are exactly divided into two. When cheering, make sure you understand the atmosphere in the pub and which supporters you have more. 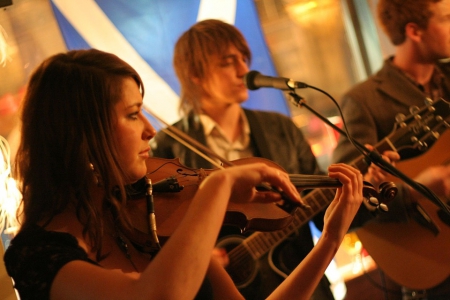 What do you think. British pubs are of a wide range of ages, and older uncles are having a good time drinking beer cheerfully. Weekend pubs are crowded with people. If you come to England, please enjoy the pub.