Beautiful beaches, tropical fruits, cheerful islanders, Martinique is a summer resort. As you travel through the Caribbean islands, you will notice that each island has its own culture and unique style, and you will be attracted to each island. Martinique has a strong French color, mixed with the unique atmosphere of the Caribbean, giving off a special charm. 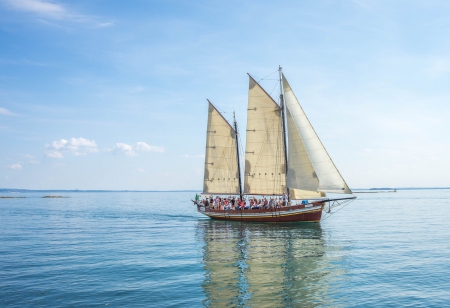 Location and climate of Martinique

Martinique is an island in the Caribbean. It is one of the small Antilles islands lined up in an arc from north to south. From the island, you can see the Caribbean Sea to the west and the Atlantic Ocean to the east. It is an overseas province of France and the official language is French.
You can enjoy bathing all year round in a warm climate, but in the early mornings of December, January, and February, you may feel a little cool. However, the weather is fine during this time, making it a good season for sightseeing. From June to November is the hurricane season, and it’s raining.

Most of the people living in Martinique are African. Originally inhabited by the Caribbean, an indigenous tribe, it was extinct after being defeated by the battle with the French army. After that, people brought from Africa as a labor force such as sugarcane fields become the ancestors of many inhabitants today.
The other islands of the Caribbean were occupied by France, England, and Spain, all with similar destiny. 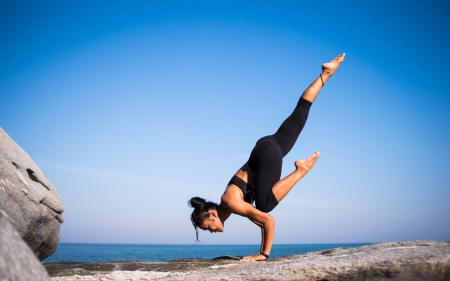 I went to Martinique from the neighboring island by ferry. I finished the boat trip for about an hour and a half and tried to go to the accommodation, but the bus did not come. When I was wondering and asked a person who happened to be near, I was told that the bus service was over because there was a carnival parade. I didn’t see any buses, so I felt like it wasn’t a joke and I took a taxi. The taxi driver advised me, “When the parade begins, all the shops close. The restaurant also closes, so you should buy something.”
I left my baggage at the accommodation and went to the capital town of Fort de France. The carnival venue is a road in town. Some roads up to the town were already closed to vehicles and turned into parking lots.

Speaking of the carnival of the Caribbean island, it is an image of dancing too sexy and too sexy. At the carnival I saw on other islands, I was impressed with the fact that the participants were drunk and wandering while dancing, “As expected, the island of summer is exciting!” Even in Martinique, people who wore gorgeous costumes were filled with the atmosphere, but it was still a Caribbean island, but the order was maintained and the characteristics of each band were clearly understood. I enjoyed performances as well as costumes, such as a band that walked slowly with percussion instruments and a band that danced African ethnic dances.

Fortress that has protected the island

Caribbean islands have ruins everywhere. This is because once European countries such as France and the UK have frequently attacked instead of trying to colonize the island, pirates have attacked.
Martinique remains without exception, and I took a guided tour of one of them, the Fort Saint-Louis. The Saint Louis fortress is still a site of the French army, so it must be a tour participant to enter. While listening to the explanation of the guide, I visited from the bottom of the fortress to the top. The top floor has a good view so it was perfect for taking pictures. A rusted cannon that points to the direction of the sea creates an atmosphere that looks like a fortress, and lets you imagine what happened at that time. The big French flag was flickering and reminded me that this is the French territory. 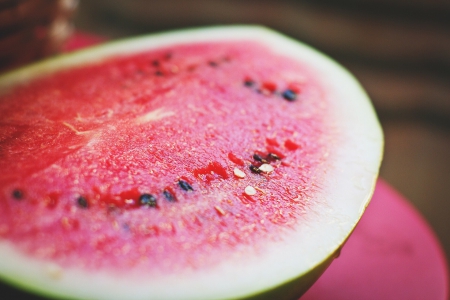 Josephine de Boarnet, the first wife Napoleon loved, is from Martinique. The birthplace is a museum named “La Pajuri Memorial”.
I participated in a guided tour at the museum. The guide explained Josephine’s family work and anecdotes about Josephine, and explained the exhibits. There weren’t many items on display, but there were also valuable objects.
After viewing the museum, a couple who took part in the same guided tour sent me to the ferry landing. They seemed to have come from Paris, and when I realized that I was Japanese, they said, “I have studied Japanese.” What I learned was a long time ago, and I didn’t seem to remember it, and I couldn’t get it to show off, but the inside of the car was in the mood for a pro-Japanese day and was very comfortable.

Martinique is a Caribbean island, but it is a French territory, so there seemed to be many tourists coming from the mainland of France as a domestic trip. Because the Caribbean Sea is calm, it is just right for swimming, and I saw many people spending time relaxing on the beach. The restaurant near the beach was also busy. The tours of the fortresses and museums were all from the mainland except for me, so I felt like I was in France.
Another thing I thought was French was that the bread was very delicious. I like bread like no other, and I have always eaten bread in the countries I visited, but I felt that Martinique bread tasted more Japanese than other Caribbean islands. In terms of food, there are many French restaurants where French influence is strong.

Attractive place which gives you power 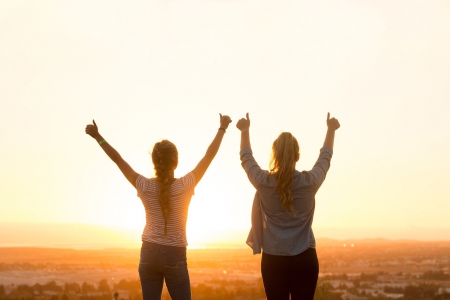 Martinique is an excellent tourist destination where you can enjoy French cuisine with the cheerfulness of a Caribbean island. The entire island was vividly colored by the colorful buildings and the dazzling sunlight, and I was able to get energized just by looking!