The number of Japanese working or developing in Australia is increasing year by year. But isn’t there some thing in the process that you don’t think or fail? Based on experience of living and working in Australia for 18 years, I will introduce some examples of Aussie (Aussian) trends, tips for helping with business, or points to keep in mind.

How much can you speak English? 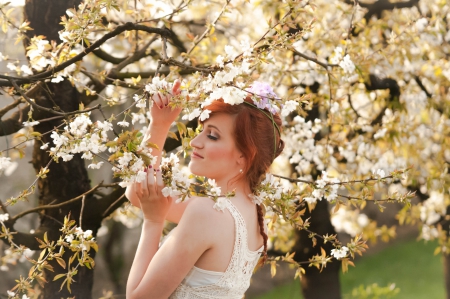 Aussie’s attitude changes dramatically with English conversation skills. Two other Japanese women worked in the company I worked for 10 years in Australia. One of them, Mr. A, had a solid foundation of grammar and read / write was the most accurate, but he quit first. The reason for leaving is not office failure or personal convenience, but office relationship. In fact, Mr. A was not good at speaking.

According to Mr. A, I can work many times as Aussie, polite, I contribute to the company, I do not do anything wrong, but Aussie’s way of thinking is different. Especially in the workplace where there are many people who commute to work by car, there is no opportunity to have a chance to go out together at work, so communication is limited to the workplace.
In my experience, in the case of women, it is quite positive to join their conversation with a colleague, even if they take a break, and to have the ability to speak their own opinion. I used to work in offices in the United States, England, and Japan, but it was in Australia that “Out of work conversation” affects my work.

Conversation is important with customers

The same is true for business associates as well as Aussie vendors. If you can not speak English, the price, the date and the quality of work will be affected. This can be asserted. 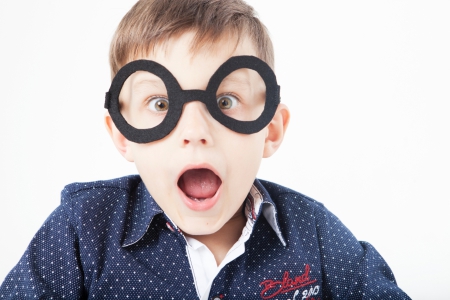 “It’s a problem,” he said, “Don’t give it a go,” it’s an Aussie line, but it’s almost a continuum instead of greetings, so it’s better not to hate too much. If you leave the job to Aussie, the progress will be checked visually, not from their words. “I feel like I can” and “Can” have the difference between the heavens and the earth, but Aussie answers both with “No worries.” It is necessary to check so that you are at the last minute and do not say “I felt like I could do it”.

There was also such a Japanese old couple …

As an example misled by “No worries”, let’s introduce the case of a Japanese couple who moved to Australia with the retirement age of the husband. They acquired a business visa and began the business of exporting and selling high grade emu oil to Japanese sports competition groups.
The opportunity was that I visited Perth every year and when I was enjoying golf, I was brought to a familiar Aussie who met at a golf course. The husband said, “I spent a lot of money on capital investment, but because a local specialist, Aussie, is an adviser and a joint manager, I can get a profit as soon as I get on track.” A couple who don’t speak much English, she said that she or she had chosen documents for pure emu oil suppliers, customs and so on. Unfortunately, it went bankrupt in a little over a year.

It was not actually “No Worries”

The reason for the business failure is that the emu oil, which should have a high purity, contains a lot of foreign matter, and a claim has been attached from the seller. The answer was always “No worries” when asked what happened to my husband many times when I was returned.
Even if it says joint management, it is probably not good to be in charge of investment and leave everything else.

It’s okay as long as they don’t realize it…? 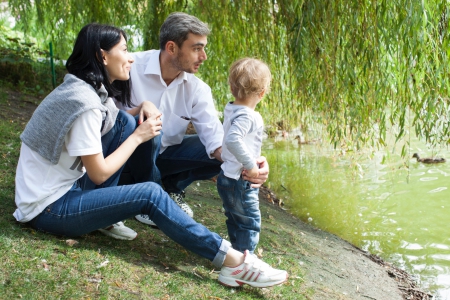 It is my subjectivity, but many Aussie think that there are many people who have the idea that it is not a bad thing unless it is barre. If it’s small and mischievous, you won’t get lost and you will end up with a national character, but you have to be careful in business.

Use another’s thing without asking

In the office etc., taking care of what you put on the desks of others is done in the usual sense as if you breathe. Also, according to the story of a number of friends who lived with Aussie, what is stored in the refrigerator is said to disappear soon after writing a large name. Instead, they said that they would not get so angry that others would do the same thing.
This is a phenomenon that is hard to understand for Japanese people, although I do not know whether it is the manifestation of “Mate consciousness (everyone friends!)” That is their basis.

After all if you work locally you need an Aussie 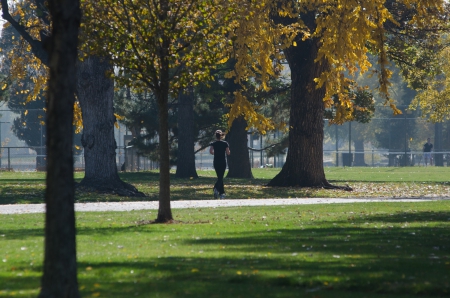 When doing business in Australia, it can be said that it is important to understand their individualism and Mate sense, and how far this balance can be understood. In addition, there is “one OZ supervisor rather than 100 Asians” as a slogan of Asian people who work in Australia.
When it comes to important negotiations, in the sense that it is better to use a trusted Aussie as a single agent, if you carefully select people, there is no stronger partner than this.