Recently, the word “diversity” has been actively used, and women’s social advancement is attracting attention. I lived in Canada for several years, but I felt that there was a big difference in thinking between Japanese women and Canadian women. Today I would like to introduce a story about such a woman.

Overseas women = not celebrities or models!!! 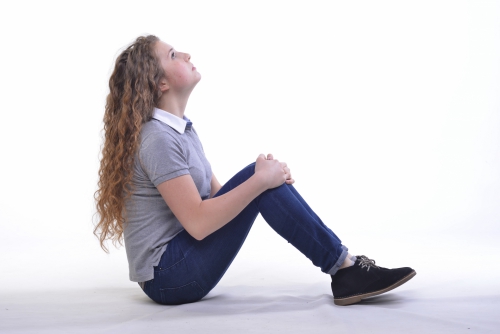 Many women in Japan have longed for overseas celebrities and models, and incorporate various information from overseas, such as fashion, makeup, hair, and diet methods. If you are not familiar with life overseas, there is a strong image of such celebrities in your mind, and many people may imagine images that are not the same for ordinary women overseas. However, the woman I met in Canada felt a little different from the image you envisioned. Different from Japanese women, different from overseas women imaged by Japanese people, how does it feel like overseas women? 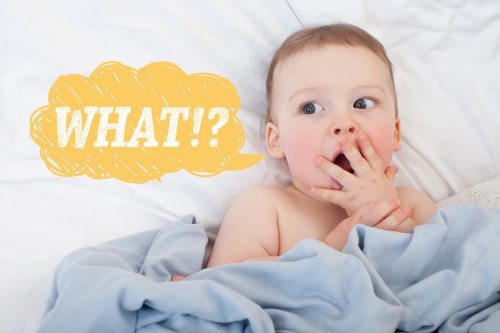 Many Japanese women have the impression that they put their energy in their clothes as much as possible, not only on holidays but also on clothes for work on weekdays. However, Canadian women usually prefer basic clothes such as sweat pants and T-shirts or jeans and T-shirts unless there is something special to do. Outside of heels, the basics are petanco shoes and boots.

If you wear clothes similar to Canada in Japan…

Many local women spend more on sportswear and casual clothes than on regular clothes. The point that I always worry about is that everyone in Canada wears clothes made of fitted materials such as sweatpants. , It ’s not a very common style, so it can be fascinating.
If you are a Japanese woman and are familiar with Canadian life, you may have some of the same problems. 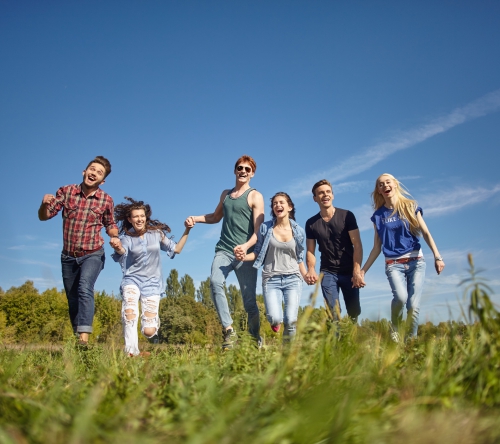 When I first started living in Canada, I was surprised by the behavior of local women. In Japan, GEP is generally considered to be badly behaved, and I think it is normal to have a bad face in public places or in front of friends and family.

I don’t understand because the feeling is too different…

A significant percentage of people in North America do not care. There are many people who get up even before their friends or lovers, even women. There was a time when I thought that it might be better to worry about whether it was national or personal, but it is scary to get used to it. Of course, it is polite to say “Excuse me” after doing it, but I also feel that it was a problem before that.

Japanese women care about their body shape too much!? 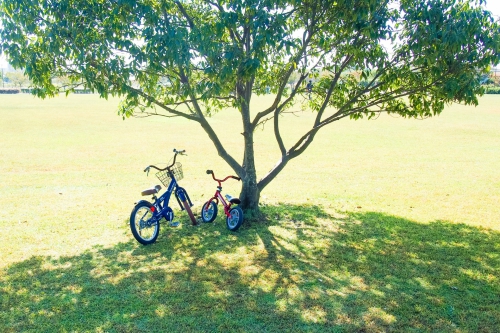 Canadian women have slightly different values ​​than Japanese women in terms of body size. In Japan, there are many people who are unhealthy eating restrictions and excessive exercise / diet because women prefer slender women, but Canadian women are confident in their body no matter what size Many people have it.

Accept your weaknesses and get along with those weaknesses

The idea is not to look for parts that you dislike but to like your body by looking for strength. Canadian women feel better at accepting their weaknesses, interacting with those weaknesses, and making them look better, rather than exercising without exercising. There are many attractive people in Canada of any size. Rather than forcibly destroying your body, accept it first, and that may be the first step toward “beautiful”.

Canadian women want their own beauty!! 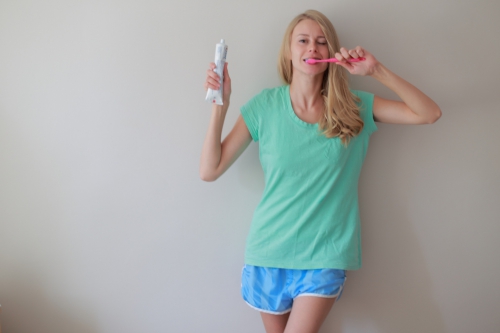 It is a local woman’s lifestyle that is difficult to understand unless you actually live abroad, but I like it very much. The girls who look beautiful without dressing up seem to be polishing their beauty from the inside as well as the appearance. Although it is a little different from the celebrity image envisioned by Japanese women, local women have their own beauty and I think that there are many things that Japanese women can learn from their lifestyles.