Many people think of air pollution when they hear Beijing in China. On TV, troubles such as a child getting lost are also introduced. Here, I will introduce air pollution based on my experience of living in Beijing for two years.

Air pollution is severe after November 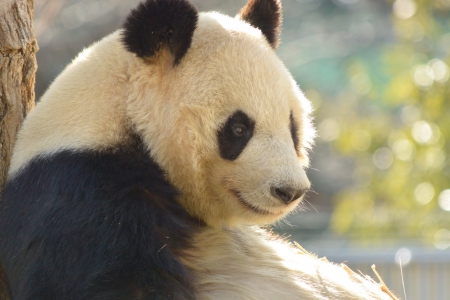 In Beijing, all heating is managed under the government. Currently there are electric stoves and air conditioners, but basically it is not possible for an individual to purchase fuel and use it for heating.

Then, what people find useful in Beijing, where winter temperatures can be as low as minus 10 degrees, is heating called central heating. Pipes are connected to each room, and the whole room is heated by flowing hot water through the pipes.

Thanks to this heating, the room temperature is kept close to 20 degrees, even in the minus 10 degrees of midwinter, and it is rather hot. I was surprised when I first experienced it, but I don’t need a trainer or sweater indoors. If you are a little hot, a T-shirt is enough for the room.

Air pollution due to central heating

However, because it is central heating with that much power, a large amount of hot water is required. And coal is used to boil the hot water. This is one of the major causes of air pollution.

Central heating starts on November 15 and ends on March 15 every year. Hospitals, nursing homes, schools, etc. start a little early, and heating starts around November 10. In addition, a trial run will be conducted before that, so air pollution will worsen roughly in November.

Now, how to boil hot water that does not use coal is being devised, but the reality is that it is not so popular. Although it has been pointed out that there is a problem with this central heating from abroad, as a person living in Beijing, without this central heating, it is impossible to go through this terrible winter. Also, considering the population living in Beijing, I think there is no choice but to focus on efficiency.

This central heating is a major problem when considering air pollution. 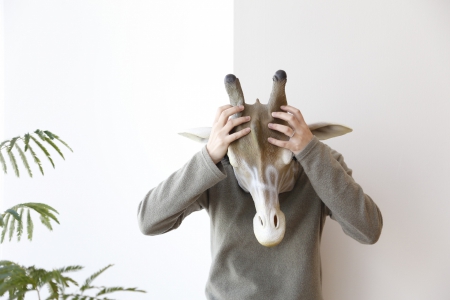 Air cleaner and mask are required

Of course, when the air pollution gets worse, it also affects the human body. On terrible days, even if you use an air purifier, your throat may feel strange. However, even if you want to buy a better air purifier, there are some concerns about the product made in China, but the price is too high for a foreign product, so it is not easy to get out of it.

The 3M mask is useful at such times. This is a mask with a filter (although I don’t know how useful the filter is), and it’s rarely seen in Japan. Most citizens go out with this mask on days when air pollution is severe. And this mask is not a cold prevention, it protects itself from air pollution, so it is not disposable. Because it is not disposable, it does not help prevent colds.

I can’t see the surroundings

Air pollution in Beijing may be warned, and the worst is the red alarm. It becomes a hot topic in Japan.
The one below this red alarm is the orange alarm, but the scenery 100 meters away will not be visible from the time the orange alarm is issued. Surprisingly, the scenery changes so much, the surroundings become pure white, and the scenery becomes unclear. I don’t even know the color of the signal, I can’t even see if the car is coming, and going out is the life. We don’t have a car so we don’t need to drive. However, it is safer to travel by subway rather than by bus on days when air pollution is severe.

The Difference between Canadian Women and Japanese Women 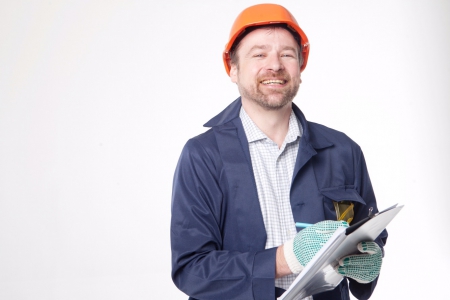 In Beijing, many hybrid vehicles have been introduced to deal with this air pollution. Buses are also shifting to hybrids, and cars and motorcycles are often approaching hybrids, so cars and motorcycles often approach without sound. To be honest, I’m pretty surprised. In addition, when air pollution is severe, vehicles other than hybrid vehicles may be subject to road regulations.

However, there are some points to be admired about the introduction of this hybrid vehicle. Many parking lots have a point for charging a hybrid vehicle, which is usually used. Its presence is not noticeable due to severe air pollution, but I feel that this introduction is wonderful.

Think of season if you want to visit Beijing 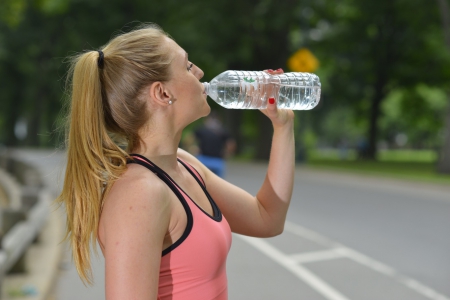 What do you think. If you come to Beijing for sightseeing, summer is the best time to visit. Of course, there are times when air pollution is severe all year round, but even so, from November to March, air pollution is so bad that it is not recommended to come to Beijing for sightseeing. However, because the temperature below freezing is not uncommon, admission fees for sightseeing spots will be slightly lower from November to March. Central heating will end on March 15, so there will be many tourists at the end of March when the air is barely clean.

Environmental measures are a human issue

Air pollution is a problem that greatly affects the human body. In Japan, various problems have occurred over air pollution such as Yokkaichi asthma. As global warming is pointed out, it is necessary to find out if there is any way to keep the air clean.