What do you think when you hear that it is a typical Australian dish? Not many Australians can answer right away. Certainly, the indigenous Aboriginals are said to have eaten worms as a protein source and also eat cockroaches. However, these are not common ingredients. Here I will talk about Japanese food with Australians. 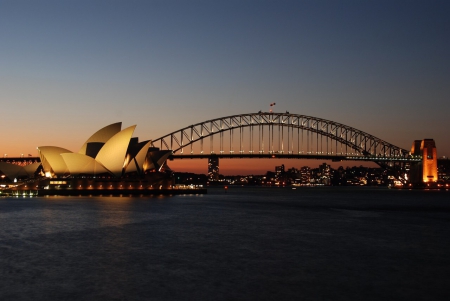 Australia has an image of kangaroo meat, lamb meat and vegemite, but such Australians unexpectedly like Japanese food. When we invite friends to eat, they are particularly surprised by the number of dishes that are also characteristic of Japanese food. And when I saw the rice bowl, soup arm, main dish, etc. in the tray, I was really impressed.

Some people ask, “While it looks beautiful, but it takes up space and the washing is annoying, why is it so divided?” As far as washing is concerned, Australia has a serious shortage of water, and when washing dishes, it is necessary to take great care, such as devising less water. For that reason, the large number of Japanese dishes may be surprising.
Some friends tried to divide the meals on the Australian table into small plates like Japanese people. However, the size of the large fork and small plate did not match, and it seemed to be difficult to eat. After all, Japanese food needs chopsticks. 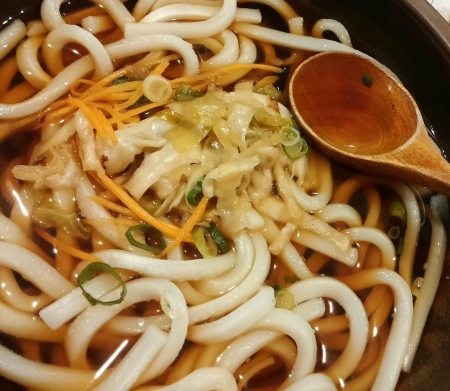 There are many Japanese restaurants in Australia. However, even if you say Japanese restaurants, there are actually many restaurants run by Chinese and Korean.
Japanese food is often set at a higher price than other countries. For this reason, it is not uncommon to have to pay large amounts of money for uncooked rice and hard soles such as shoe soles.
I think this is the same in every country, but when you go to a Japanese restaurant where Japanese people are not involved, you may encounter a shocking menu.

Shock menu at a Japanese restaurant 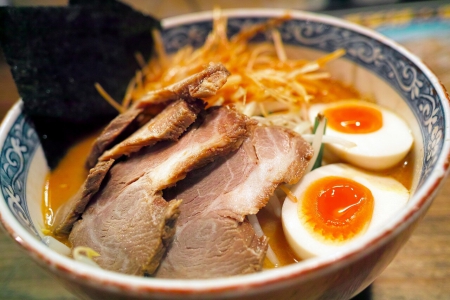 Australia with many cat tongues

Speaking of menus that Japanese people living abroad sometimes miss, are miso soup, sushi and ramen. At the very least, I sometimes miss these three.
One topic that has become a hot topic among Japanese living in Australia is that there are many Chinese restaurants but few ramen shops. In addition to ramen, dishes with high temperature are often avoided.
For example, if you make hot pot at home and invite friends, they rarely eat hot dishes. There is no point in cooking in a pot because it starts to eat after being chilled.

Furthermore, this isn’t limited to Australia, but foreigners don’t make a soot when eating ramen. Because it is thought that this soot sound is contrary to table manners, it is difficult for foreigners to accept.
For Japanese people, if it doesn’t make a sound, it will not look good, but it is not so for foreigners. There are also a couple of Japanese and Australians around me who are out of order because of this manner. Therefore, be careful when eating ramen when dealing with foreigners. Of course, not only ramen but also udon and soba are the same.

Can you be curious about food culture? 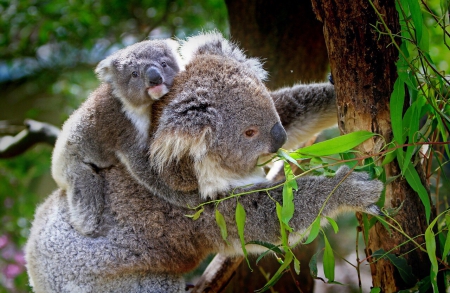 By the way, my Japanese friend, who is not from Australia but dating an Indonesian woman, drank a soup with cockroaches (edible) at her home. Can you be interested if you see something like that in your lover’s house?