Recently, in the media, there are an increasing number of programs about foreigners who love Japan and programs that foreigners praise about Japan. Of course, Japan has many wonderful elements that other countries do not have, but there are also some parts that you should follow foreign countries. So, this time, I will introduce the bad things about Japan that I have experienced in living in the United States.

The working environment is harsh 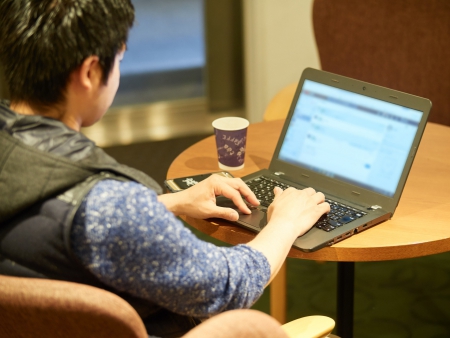 Working hours are too long

First of all, Japanese workers are working too hard. Even if the regular time is from 9:00 to 17:00, I went to work at 8:30 and returned home after 9am and 10am. I’m sorry if my boss is in the office and I can’t go home. The summer vacation is 5 days and the paid digestion rate is 50%.
This is unlikely in the United States. In the company where I worked as an intern during my student days, almost all of them returned home on a regular basis except during busy periods. Moreover, because American law requires companies to pay overtime, there were no people working overtime. Even if you return earlier than your boss, you will be praised as being excellent because you can finish your work efficiently.
In the United States, there is a total of one month off per year. It is common for people to take two weeks each for summer vacation and Christmas, and it is the employee’s right to take a break, so there is no atmosphere of being sorry for paying.

Recruitment is too discriminatory

Japan is very discriminating in terms of how to apply for jobs and the documents that job hunters can write. For example, in Japan, the age, gender, and face photo are always included in the resume, but in the US, it is illegal for the company to ask the applicant’s age, gender, skin color, etc.
Job hunting should be judged only by the individual skill regardless of age, gender, race, or other physical characteristics. It is discriminatory.
In addition, it is very discriminatory to indicate “male only recruitment” and “up to 35 years old” in the recruitment guidelines for recruitment.
In this regard, the United States has a far greater awareness and system for racism, sex discrimination, age discrimination, etc. than Japan.

This Is What Students Who Are Good At Languages Do!! I'll Tell You What!! 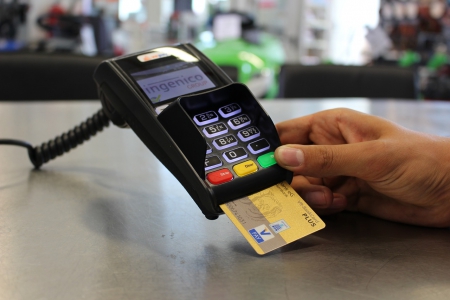 I can’t use my card

Japan is one of the world’s leading countries for technology development, but the use of technology is far behind that of developed countries such as the United States.
For example, when I returned to Japan for the first time in a while and tried to get on the train at Narita Airport, I was stunned that I couldn’t use a credit card to charge Pasmo. Immediately after returning home, I didn’t have any yen in cash, so I hurried and looked for nearby ATMs.
In America, you can use cards anywhere. Carrying a large amount of cash is dangerous, and if you pay with a card, the purchase history will remain even if you lose the receipt, which will avoid trouble.
Also, when I lost my credit card, I could go to the card company’s web page and stop the card on the net in the United States, but in Japan I had to call the card company and talk I felt it was very analog.

Still class on the blackboard

In the United States, courses are conducted almost at PowerPoint, not only at universities but also at high schools and junior high schools, and textbooks are also converted into electronic books. Each student is distributed with a computer and submits homework online. There are also frequent.
At an American university, only one or two of 100 professors teach with only blackboards and whiteboards. The writer was in the Faculty of Education, so when I went to visit a local public high school class, all the teachers took a slide lesson, and after the class I uploaded the class slide on the web, I was able to review.
In contrast, most high schools in Japan still use blackboards and whiteboards, and students carry paper textbooks every day. Teachers spend less time writing, writing less time, and students are desperate to copy notes.

Japan is not really developed…? 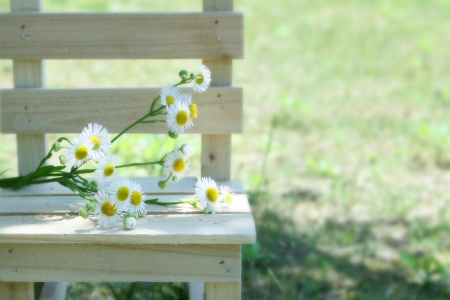 Japan is a wonderful country with the world’s top culture, tradition, manners, security and educational standards. However, in terms of work environment, discrimination, technology, etc., it is behind that in the United States.
Recently in Japan, Japan is amazing! Japan is the best in the world! Only in Japan! I think media reports to drive patriotism like Although it is a good trend that the number of programs reporting on the wonderful parts of Japan has increased in recent years, you should know at the same time that there are many parts of Japan that are behind the world.
By comparing Japan objectively with other countries, it may be possible to find out what Japan should improve from now on.