I live in Beijing, China. I got pregnant here in Beijing and gave birth to my son the other day. I went to a hospital named International here for maternity screening, but I was also confused by the screening and testing of pregnant women, which is completely different from Japan. Here, I will talk about what I was confused by the pregnancy checkup.

There is no echo every time 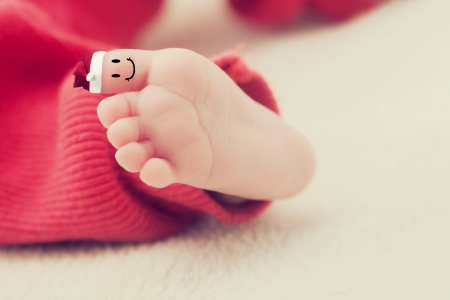 In Chinese pregnancy checkups, there is an echo every time up to 20 weeks. In Japan, transvaginal echo is common in the first trimester of pregnancy, but I have never experienced a transvaginal echo because I was told that a transabdominal echo was already possible in the 8th week when I first went to the hospital.

The first fetus I saw at 8 weeks was 1.5 cm and had already moved the heart and was very touching. I remember my gender somehow at the 16th week and the gender was confirmed at the 20th week.

From 24 weeks there will be no echo. In Japan, it is said that “fetal abnormalities are often found by echoes”, so I felt uneasy about the lack of echoes. 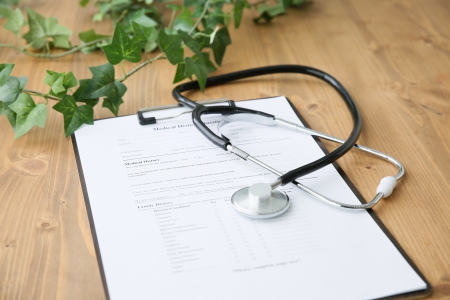 At 24 weeks, I was tested for diabetes mellitus. It is called OGTT. After 8 hours of fasting, only 75 grams of glucose-dissolved water is used to measure blood glucose levels after 1 and 2 hours. In Japan, it seems that some hospitals take this test for the first time when sugar is produced in the urine, but OGTT was essential at the hospital I attended.

If you are going to take OGTT, you must fast for 8 hours as mentioned earlier. According to the survey, when receiving this examination at a Japanese hospital, it seems that people often say “Prohibit eating and drinking after getting up in the morning” “If you change the date, you should not eat anything but you can drink water ” . However, when I took this test, I was told that “I will not eat or drink if the date changes” or “I will not drink even water.”

It was mid-July when I took this test. Beijing in mid-July exceeded the heat by using two fans because the temperature of the apartment was over 35 degrees Celsius and the room in our apartment had no air conditioning. The night was a bit better, but the room temperature would still have exceeded 30 degrees. Spending it all night without drinking water was like torture. I really wanted to drink water.

Since I went to the hospital around 10:00 on the day I received OGTT, it seems that it was past 12:00 noon that I was told that I could finish the examination for more than 2 hours and drink water. In other words, for 12 hours, I didn’t eat or drink anything other than the glucose. I don’t know much about medical things, but I thought that it would be a bit dangerous for a 24-week pregnant woman to not even drink water all night. In fact, if I am going to have this test at the same time, I will surely drink water.

The first week of the month, the 37th week, there was a blood test. I was told to fast at this time too, and if the date changed, I would n’t eat or drink water.

I was disgusted that it was a fast, but since I had experienced this fast once in midsummer, the fast in October was not a pain at all. Also, it wasn’t so hard because I was able to have a medical examination at 9:00 am, which is the earliest time because fasting would be difficult.

After the blood test, I was given a breakfast supplement. It is a ticket that you can eat breakfast for free because you are coming to the hospital without having breakfast at the direction of the hospital. This kind of service seems to be common at hospitals named International, and many other foreign hospitals in Beijing also serve bread and breakfast. I always went to check my pregnancy with my husband, so I bought my husband separately and had breakfast for two. 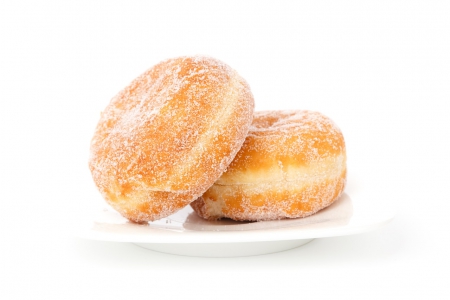 OGTT test mentioned earlier revealed that I have gestational diabetes. Because I was only a little over the standard, I had the opportunity to hear a little bit about diet through an interview with a dietitian.

In Japan, if you have gestational diabetes, you are often treated as a high-risk pregnant woman, and in some cases, you may be forced to be hospitalized. It seems that Chinese hospitals are not hospitalized, and only self-management, and if you cannot self-control, use insulin.

The difficulty of diet therapy

I talked to a dietitian about things to be aware of about meals, and that was another challenge. The reason is that the amount of sugar is changed for foreigners who have different cooking methods because they receive attention from the Chinese.

In addition, some vegetables sold in Beijing supermarkets are old or rotten. When I learned that I had gestational diabetes and a dietician told me to eat tomatoes because tomatoes are good, I couldn’t find any fresh tomatoes at any supermarket. If the tomatoes are good, I would rather tell you where to buy them. If you are accustomed to the area, there may be no problem in purchasing food, but in my case there was a problem when I bought something that was said to be good for gestational diabetes.

I think that this is the same in Japan, but the most difficult thing about becoming gestational diabetes is that it seems to be “ I just eat ” “ I do not exercise at all ” just because it is gestational diabetes is. I had only increased 3 kilometers at 24 weeks and walked 2 hours every day. BMI is also standard, and it is never an old birth.

However, when I talked to another doctor in the hospital and told me that I was diagnosed with gestational diabetes, she asked me to eat less, not to ask about my diet, exercise, and weight. It has been said. So when I told him that I was walking for 2 hours a day, he said, “That ’s why maternity yoga is good.” Maternity yoga is certainly in fashion, but what does it mean to recommend yoga because you are gestational diabetic?

Around this time, I was encouraged by maternity yoga for some reason, and I was so stressed that I couldn’t accept these words. I still have resistance to maternity yoga.

By the way, only the attending physician has never said that “ exercise ”, “ Because there are various causes of gestational diabetes, there is no need to be ashamed ” “ Worry because it is only necessary to use insulin if anything You do n’t have to. ”

Stress of not being able to speak languages 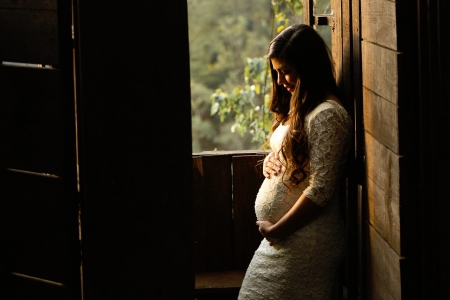 Of course, I think there was a problem that the language was not understood. Just because you work in an international hospital doesn’t mean that doctors and nurses are all fluent in English.

On the patient side, if you can’t speak English, call someone who can speak, and if it’s simple, use the translation function of your mobile phone, and thank you for being flexible. Whether it’s just about your body or not, your child’s life has never been seen before.