Rika, who has been covering the covers of JJ and CanCan, has been attracting attention in fashion and hairstyles since then, but its popularity is still a hot topic. Here, I will talk about Rika’s achievements and life overseas. 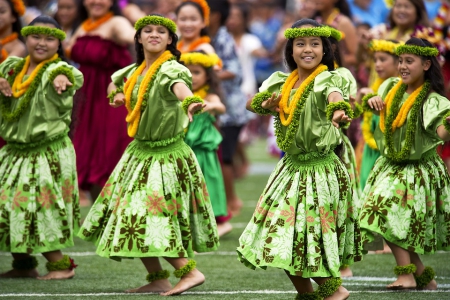 In October 2007, Rika announced on her blog that she broke up with her boyfriend who had been dating for six years. She is rare among women performing arts, and she has an open personality in love, and it is said that many fans have been fond of such aspects.

Later, she married a man who had been dating before her broken boyfriend in January 2010 and had a son. Rika himself calls her son Chibi on the internet.

They moved to Hawaii with 2 sons

Rika left her husband in Japan and moved to Hawaii with her son. There have been reports of life without a husband, such as a divorce crisis or a broken marriage relationship, but that is not the case.

She wrote that she decided to move to Hawaii for the purpose of “I want to experience various things without my dad” and “I want to raise my own human power” for my son. Even after immigration, they can enjoy the holidays with their husbands, and they know that there is no problem with married couples. Also, now her husband lives in Hawaii.

Japanese Advantages I Realized After Living in New York 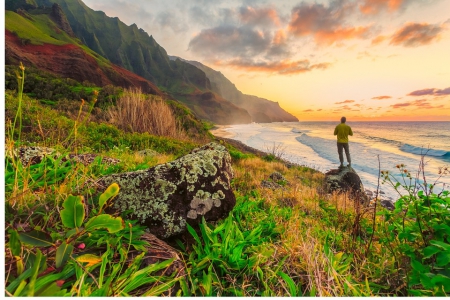 What kind of life does Rika like in Hawaii? He says his house in Hawaii is for rent, but he lives in a very large house. Yoga and whirlpools can be enjoyed on the island kitchen, like a photography studio, and on the balcony of your home, and it is said that the rent may cost more than 1 million yen.

Rika also has a new house in Japan. When I return to Japan for work, I spend my time at this home in Japan.

It is said that Rika’s husband worked in the construction industry when he got married, but is now a food coordinator and chef. Therefore, the reason why only her husband remained in Japan may have been due to work circumstances.

Rika had a wish that her son could speak English and was enrolled in preschool at the age of one and seven months. My post suggests that a good school has been found for my child, so my son is likely to go to an international school.

How To Find A Room In Indonesia!! Share House Is Recommended For Exchange Students!! 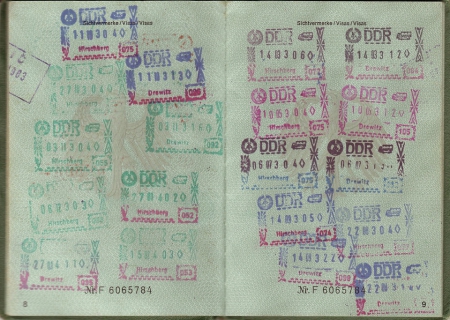 Hawaii is home to many Japanese people. What kind of visa does Rika have in Hawaii? It was often said that this was an entertainer’s visa, but it is unlikely that an entertainer’s visa will only last a maximum of one year. You need a visa to stay in the United States for more than 3 months, but it is said that the conditions of issuance are quite strict, and it is not easy to get “I want to live in the United States”.

This is a hypothesis, but it is said that Rika has obtained an L visa for a company transfer car. That’s because Rika is the director of a select shop called Maison de Reifa, which has business with an American company. The idea is that it would be acceptable for the United States to issue a business visa through this company.

I would like to mention the entertainer visa I mentioned earlier. You have heard stories about celebrities living in Hawaii, New York and Los Angeles. They often have a celebrity visa or artist visa.

Italians Love Eating, As Much As Talking!!

It’s important to have wide perspectives 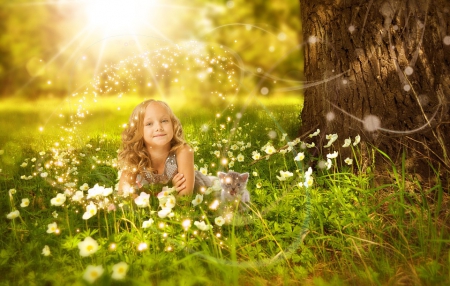 Of course, when you hear that celebrities have emigrated to the United States, you may think, “That’s what celebrities can do,” and “people can’t do that.” In addition, the L visa that Rika seems to have is certainly not generally available. Speaking of Hawaii, it seems like a place where Japanese people are likely to migrate, but it is not.

However, it is important to have a broad view. If you want to live abroad, you may want to find a way. It is also important to be interested in overseas and to have an international perspective.

Summer Christmas in New Zealand!! Is There Santa Clause Who Enjoys Surfing!?