I live in Australia. Looking at the love situation of Australians, I feel that feelings have a priority, aside from the situation and conditions. There are many young people who have a passionate mindset that they can’t help if they like it, regardless of their educational background and age, and there are many cases where Japanese people with a slightly different way of thinking are misled. Here are some of the Australian romance I have seen. However, please understand that what I’m talking about here is something I’ve experienced, and that doesn’t necessarily apply to all Australian men. 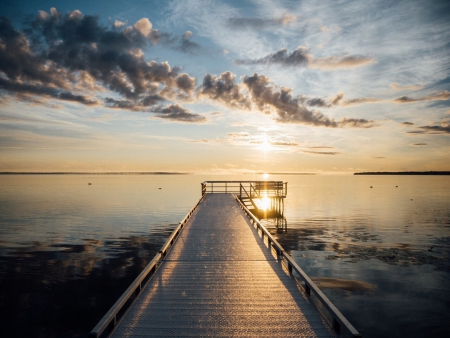 Suppose an Australian man fell in love with a single Japanese woman and confessed. So a single woman says, “I’m sorry because I have a boyfriend.” If you are a Japanese man, you would give up there.
But Australian men don’t give up. The excuse that “I have a boyfriend” can be perceived by Australian men as “I like you but I can’t get along because I have a boyfriend.” This is a convenient interpretation, but there are not a few men who think this way.
Or suppose you say, “I am married.” Then, you may get a reply saying “You should divorce”. Say, “I have children.” Then you’ll get a reply saying, “Okay, I have kids too.”

If you refuse, clearly decline

In other words, when you want to decline the invitation of an Australian man, there is no point in trying to decline by explaining the situation. “I have a boyfriend, so I ’m sorry but I ca n’t get along with you” “I ’m married, I like you but I ca n’t get along with you” Australian men do things relatively positively I catch it. In other words, if you want to refuse the other party while preventing misunderstandings, you have to say clearly that you don’t want to go out with you.
In Japan, it is necessary to have a preface that says “Please keep with me”. There is no such prelude in English. Therefore, the other party may be misunderstood unless you clearly express your hate. It is not uncommon for the opponent to have refused, even though he refused.
I have also been confessed to an Australian man. Since I was an international student, I didn’t feel like going out with anyone in particular, and I was only told “I like it”, so I just exchanged it properly. However, as I noticed later, he seemed to think that I also liked him. The reason was that I didn’t say clearly that I didn’t feel like going out.

Why it’s complicated for Japanese women? 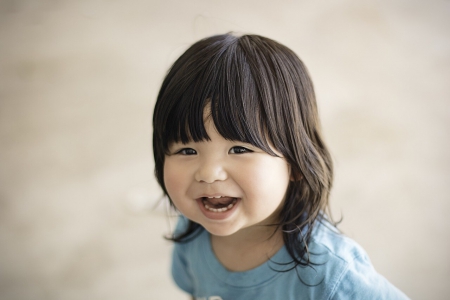 Japanese are vulnerable to lady first
When Japanese women live abroad, they may be confused by Lady First. Japan is still a country with a strong tendency to be male and female, so the concept of lady first is almost completely absent.
For this reason, women who are gentle and unfamiliar with men live overseas and become gentle with men as usual.

Difference in language
There are also many women who are confused by words that sound sweet, such as “I love you”. In English, this word is often used for friends, so it doesn’t necessarily mean “I love you”.
However, if a woman who has never been associated with the opposite sex is said to be “I love you” by a man, it can be frustrating, and a calm judgment may not be made. You should keep in mind that this expression is a frequently used word in English. 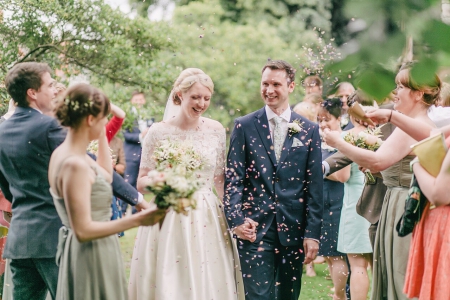 When Australians marry foreigners, the divorce rate is said to be 90% of the total. International marriages will not work unless you have the same hobbies, the same values, or strong ties.
My friend also married an Australian man and had a child. She looks very happy, so I want her to be in 10% instead of 90%. 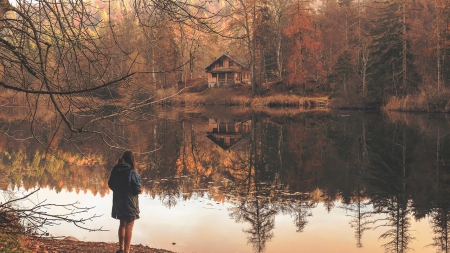 When I go abroad, I sometimes get rude things like “Japanese women like white men”. This may be because there are many women who sometimes get excited when going abroad.
If you really like the man, there is no problem. If you can live happily after getting married, don’t worry. However, if you have just been swept away by the air in the place, or have been misunderstood and just have to go out with you, you can only say that it is a tragedy. There is none.
There are a lot of sweet stimuli for Japanese women overseas, such as foreign men’s thinking, lady-first and expression differences. Japanese women must become strong so that they are not fooled by the stimulus.