Bilingual education in an environment where there are no Japanese around 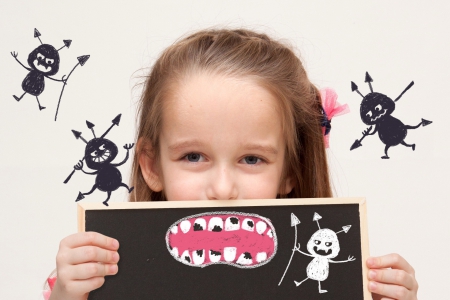 After the birth of the eldest daughter, I started to speak Japanese in the same way as other bilingual educational moms. My husband only speaks English, and I usually work with my children and work in kindergarten, so when I was with my husband on weekends or at night, I had to talk in English.

Difference between Japanese and English

Japanese is different from English and greetings are not questionable. So it was easy. Such as such as “Good morning,” “hello,” “thank you”. In English, just taking “How are you?” Is a question, so you can’t return “How are you?” You will be asked to give your opinion. “I ’m fine”, “I am tired.”, “I do n’t feel good”. The catch ball of this conversation is the same as when learning English in Japan, but it is common to be told to reply “I’m fine.” To “How are you?” What would you do if you were not fine?

My daughter noticed that she was learning various ways to respond by looking at my English conversation with my husband. How you say your opinion is not taught and learned, but you are managing and making your own while looking at how others express. It is the same as when a child is an adult and makes a little fancy expression. For my daughter to learn Japanese, there is no pair who can speak Japanese with me. So she can only repeat my Japanese.

There are no Japanese people in the area where I live. I don’t know anyone, but this region that I chose to study abroad emphasizes that it is an area with few Japanese people, so it’s natural that I can’t find it. Thanks to that, my English has improved dramatically, but I didn’t expect it to be an adidas for bilingual education for my daughter.

Raising her to have several expressions 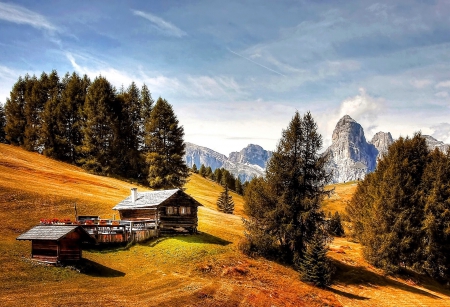 I realized that the same can be said for others. I worked in kindergarten for a while, but I teach children aged 2 to 3 years through colors and shapes, animal names and many other things through daily lessons.

Do not disturb your expressiveness!

As part of the curriculum, it is important to teach the “name” of the color and the “name” of the shape. However, the fact that it should not interfere with children’s expressiveness was also a point that I was greatly convinced when I learned early childhood education in the United States. When you show a red card and ask “What is this color”, most kids answer “red”, but some kids say “tomato color”. I think it’s important to say that expressive power. When a child holds a crayon, there are many ways to express the same red, such as red like an apple, red like a sunset, red like blood, or red like a car in your own home.

I want to cultivate my own language

To give her a bilingual education is to input two languages ​​into her daughter’s brain in an environment where there is no other person who can speak Japanese like me. I thought about how much I needed for a small body. I wanted my daughter to be a child who can explain in her own words that it is a color like XX, rather than stuffing the two words “red” = “Red” in her head.

The expression of animal calls is different between English and Japanese. The cry of pigs is called “boo” in Japanese and “Oink” in English. But neither is correct. How do you hear it in your child’s ears? The hoarse voices of pigs and cows are different, so I think it’s good to use “boo-boo” or “moe” to distinguish them, but it may not always be heard in everyone’s ears. How much I can express it in my own words is related to the development of the brain when I was a small child of 2 to 3 years old.

Some kids might be good at languages but some don’t 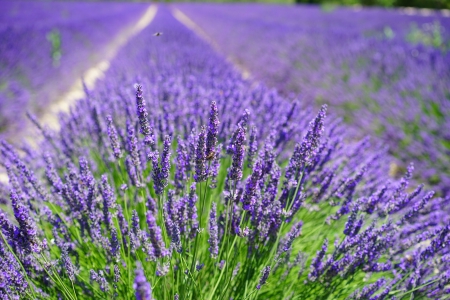 In the end, the eldest daughter was no longer forced to “bi-lingual education”, and in English she was able to express her thoughts freely in English and had conversations with many question marks in English. “What do you think?” “Why?” “What else do you think?”

Talent and interest is up to the child

As she grew up, she read more English books, increased her vocabulary, and her journals (sentences) are using many words that surprise me. The school teachers also praise her for her very unique expression and a very advanced level. However, Japanese conversation is not possible. I could barely read hiragana and say hello, but it wasn’t more. I’m going to learn Latin and Greek at school, but if she shows interest, I’ll try to teach Japanese from grammar. But I think it depends on her.

No regret giving up Japanese

There are many bilingual and trilingual children in areas such as Europe where multi-ethnic and multi-lingual languages ​​are mixed, but it turned out that it is difficult in a closed space like us. However, I do not regret that I made a quick turn in a good sense and cut down the Japanese. A doctor child is not necessarily a doctor and a pianist child is not necessarily a pianist, and it is natural that each child has their own weaknesses and interests.

I want to support as a parent!
I have four children, but I don’t think each will be the same pattern as my eldest daughter. The second daughter is four years old, but the eldest daughter is more interested in Japanese than when she was four years old, and the three girls are a bit suspicious of English. I started to speak English from junior high school and became able to speak fluently so far because I was interested in language, so I hope the children will find a field that interests me. It doesn’t have to be a language, and when it comes time, we and your couple are willing to support you no matter what. 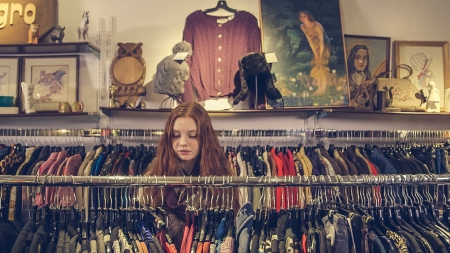 From the perspective of parents who are well-trained in bilingual education, what I am saying is not just an excuse, but just an excuse. Since our children are Japanese with Japanese nationality, I cannot help saying that it is my responsibility to speak Japanese. However, as there are now words such as “half-lingual”, both languages seem to end halfway, so I don’t care too much. Since childcare is long in the future, I would like to work hard so that I can recover sometime somewhere without impressing myself with a bad thumbprint.