I live in Beijing, China. I got pregnant here in Beijing and gave birth to my son the other day. I couldn’t speak Chinese, so I had a lot of stress on pregnancy and childbirth when I didn’t understand the language, but I still had a valuable experience that I couldn’t do in Japan. Here, I will talk about the experience of childbirth.

How to get to the hospital 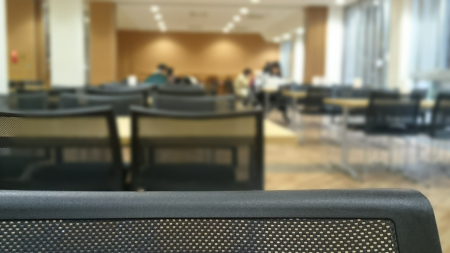 When to go to the hospital when giving birth

When it comes to the second half of pregnancy, when you have labor pains, you start to worry about when you should go to the hospital. As far as I have looked up on the Internet, at least in Japan, when labor is at 10-minute or 15-minute intervals, I often contact the hospital and ask for permission to hospitalize.

However, at an international hospital in Beijing, where I attended, I was told to come to the hospital when labor pains came every 5 minutes. Anyone asked, “It takes time for the first birth,” “It is enough to leave home after the labor pains are every 5 minutes,” which is slower than Japan, but is this a Chinese style? I thought.

However, I was very anxious about “leaving home after 5 minutes”. We live on the campus of a university because of my husband’s work. I live on the 5th floor of an apartment with only stairs, and it took me over 10 minutes from my apartment to the main gate of the university. In other words, when I had labor and went to the hospital, I had to go down the stairs from the 5th floor and walk from there to the main gate.

I was also worried about catching a taxi from there because we didn’t have a car. In China, where 98% of the people have smartphones, it is common to call a taxi through the app when catching a taxi on the street. On the other hand, raising the hand on the street and catching a taxi is often faster than calling a taxi with the app, and we have never used the app. Even if you actually use the app, it is difficult to catch a taxi.

Also, it takes about 40 to 50 minutes by taxi from the university’s main gate to the hospital. I was full of anxiety about what to do if I suffered from labor while I was waiting for a taxi or while riding a taxi. Fortunately, many of the students my husband was teaching told me to contact me whenever I had something, so I was planning to use the student’s help when it came. Also, my mother said, “If you have 15 minutes of labor, say“ It’s 5 minutes! ”And leave the house!”.

However, whether or not I knew such anxiety, my son taught me when to give birth in the safest way. It broke down on the night of 40 weeks 4 days. The moment I found out that the water was broken, I was relieved, “I can go to the hospital now!” In general, it is said that if water breaks, amniotic fluid will come out more and more, so it should not move. However, in my case it was not like amniotic fluid that came out all at once like a balloon, but it leaked out little by little, so I had my husband contact the hospital while going to the toilet, I was able to act calmly, such as checking hospitalized luggage.

Also, my husband from Belgium, who lives in Beijing, said “I will drive my car as much as possible”, so my husband contacted me immediately. He soon came to the university where we live, and fortunately I was able to go to the hospital before labor began. 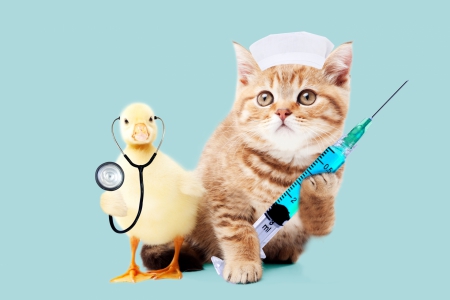 I have not yet had labor pains, and the uterine ostium was not open at that time, so my doctor told me to use a promoter if labor pains did not come after 12 hours. I think it was about an hour after the labor began. I thought that the labor pains I had been waiting for had finally arrived, so I released an app to measure the interval of labor pains I had downloaded to my smartphone, and I started up each time when labor pains came, and I felt a little joy and missed the pain. However, every time the measurement was taken, the interval became shorter and the labor pain increased, and by the time of 1 o’clock in the evening, the labor pain interval fell below 5 minutes. My husband called my midwife and I was given a device to measure the fetal heartbeat.

At 5am I was told that the uterine ostium was still 1cm open, despite having tolerated the pain so much that I couldn’t afford to measure it. It may be born on that day, and if it is prolonged, it is said that it may be the next day, and there is a memory that I felt desperate from the pain of labor at that point. However, I moved with so much pain that the fetal heart rate could not be measured and the bleeding was so much that my midwife recommended painless delivery.

It is painless delivery that is not so common in Japan, but it seems that painless delivery is often used overseas, not only in China. From the time I heard the story, I had somehow resisted painless labor and wanted to use it. However, as I mentioned earlier, the fetal heart rate was not measurable, there was a lot of bleeding, and I was not going home, and my family was not ready to come to China, so I was discharged. After that, I had to live alone while taking care of my child with my husband alone, so I felt that I could not lose my physical strength here and decided on painless delivery.

Soon after that, my midwife gave me a drip, and an anesthesiologist gave me an anesthetic into my spinal cord. In fact, when I decided to have a painless delivery, I thought I could get rid of this pain, so I felt it took a long time before the anesthetic was injected.

After that I took a little sleep and did not feel any pain after having breakfast, but maybe it was around 1 pm, but thanks to painless labor, I should have never felt it until now, but I began to feel pain gradually It was. At that time, the uterine ostium was 5cm open, but it took 12 hours and finally half opened, so I was very worried about what to do if it took 12 hours to reach 10cm.

After about 2 hours, the uterine ostium opened to 10cm, but the pain of labor pains gradually increased from the time when it was said to have opened 5cm. There is none. At that time, I was not a reverse child, but the fetus that was originally born facing down was facing up, so I fixed my posture on the bed to correct the orientation of the head of the fetus It was. For that reason, I couldn’t move, and I remembered screaming while looking at the clock hands for the first hour, but I don’t remember for the next hour. I felt that the latter half of the period before the opening of the uterus was painful even in painless labor. Rather, I felt that women who gave birth without experiencing painless labor were amazing.

This area is a little ambiguous, so it may be a little different from the fact, but it seems that the anesthesiologist added anesthesia after that. When the uterine ostium opened 10cm, the obstetricians and gynecologists, pediatric doctors, and midwives gathered, and when it was only necessary to push out the baby, the pain started again. It took 45 minutes, and the eldest son was born in 5 days and 40 weeks. 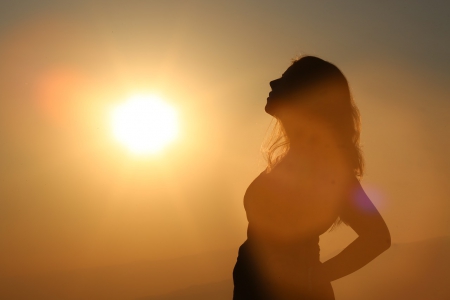 The language that flies to the labor delivery room

However, while labor was happening, Chinese and English flew in the labor labor delivery room, and even English was just a foreign language for me. In addition, I was speaking in French because my obstetrician and gynecologist was French, my doctor spoke English, and my husband spoke French. Therefore, Chinese, English and French flew in the labor labor room. Especially when the attending doctor told a Chinese midwife “Give me a thing!” (Uh, take it!), I thought, “Is it okay to give such instructions?” .

Meanwhile, I have a memory of screaming in Japanese without hesitation. Of course, even if I speak something in Japanese, nobody, including my husband, understands it, but at that time, Japanese was the only language for me.

I think language is the key to pregnancy and childbirth overseas. Even if you can speak, your partner may not be able to speak a common language of the same level (in our case, English), so it will be stressful, especially when labor is happening. I can’t.

If you experience childbirth in a foreign country, you can rely on your partner more than anyone else. Even if your partner’s common language is not your native language, you can manage to survive if you have a strong bond with your partner. I also want men who give birth in foreign countries to move independently. 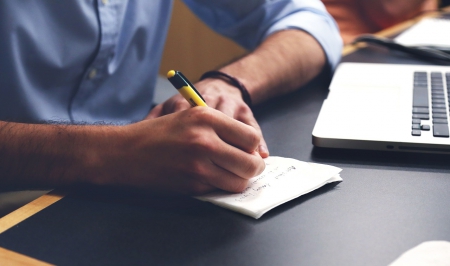 If a child is born overseas, you must submit a birth report to the Japanese embassy in that country. Since my husband is from Belgium, I submitted my first son’s birth certificate to both Japanese and Belgian embassies. At least, the Embassy of Japan in Beijing, where there was no complicated procedure, prepared in advance, and was able to submit a birth report.

Especially for women who have finished giving birth, there is no room to investigate how to submit a birth report, so if a woman gives birth overseas, not only in Japan but also in any country, she will be notified before the birth. We recommend that you check how to put it out. The embassy of Japan in China that I was indebted to was very polite, and when I heard the talk over the phone, when I actually submitted the birth report, my husband, who can not speak Japanese, was the embassy When I told him to go, I was told to fill out the birth report and bring it to the embassy, ​​and I was able to check in advance. In addition, after the eldest son was born, I re-filled it again and sent the scan to the embassy for a final check. Thanks to this, when my husband went to the embassy, ​​I was able to receive the birth registration without any problems.

When a birth registration is accepted through the embassy, ​​it takes about a month for the child’s name to be registered in the family register. For this reason, some people send birth notifications to Japanese families and submit them to local municipal offices on their behalf. However, in China where I gave birth, it was necessary to go through a procedure unique to China, so the embassy told me to submit it through the embassy as much as possible without submitting it to the local municipal office. Therefore, even if you plan to have a Japanese family submit a birth report, it is recommended that you check with the embassy once.