I have not been particularly yearning for international marriage, but I have also had a long relationship with Japanese men. However, life also happens to be unpredictable, so I married an Italian! Of course, the character is different depending on the individual, and it can not be generally said that this country is 0000, but I still think that there is a national character and there is a characteristic. When I talk to Japanese married women who have Italian husbands, many people have common experiences and thoughts. This time, I will introduce you the relationship with an Italian man and his relationship with such experiences. 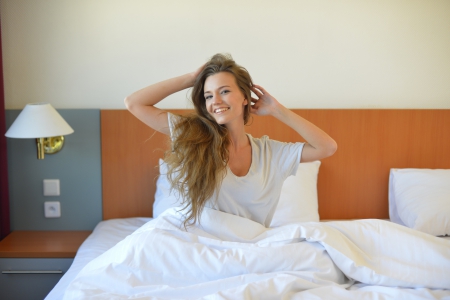 If there is no direct relationship with Italians, the image of Italian men held by many Japanese may be “heavy, bright, light for women …” etc.? In particular, in the Japanese media, there are many Italian talents who are good at picking up and good at picking up and have an image of light men for women. The image in the media is extreme, but I think that it is the feature of many Italian men that cheerful, bright and optimistic, and good woman’s treatment is good.

The meaning of “Nampa” of an Italian man

We often hear that “Italian men are rude if they don’t pick up women,” but in reality there are many people who enjoy communication. I think that it is the temperament of the Italian who is good at giving up the other party and being good at finding a good place. When I am walking alone, people who don’t know I can say, “It’s nice shoes,” etc. It is not merely punishing and playful wandering (though there are also such people!), Italian men and young men and old men are enjoying communication with the opposite sex. 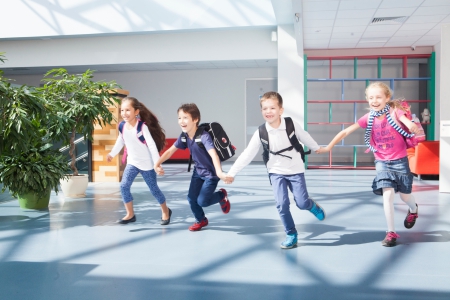 Italian men have been strictly disciplined to care for their mothers and surrounding women since their childhood.

Even boys have a spirit of lady first

Where I had previously struggled to push a stroller on a narrow cobbled street in Italy, the boys around 10 years old who were hanging up came close and “help me, madam” and Italy In words, he lifted the stroller from the side as usual, and carried it to a paved and clean road.

It is often the case that adult men immediately reach out, but I can not forget that I was surprised and surprised that even boys around the age of 10 can naturally lend a hand to women.

Italian men who grew up in such an environment are so kind to women who are friendly, so aggressive, passionate, and clearly express their manners of affection. This point is emphasized in Japan …

However, many Italians are Catholics and, surprisingly, there are many single men who have serious and solid thoughts about love and marriage. 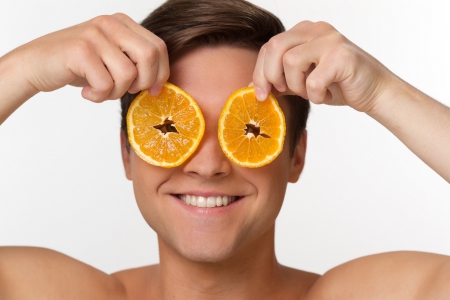 It is their own knowing that Italian men feel free to speak to women skillfully. My lover and my wife are also very worried that I can call another man. Therefore, it is also a feature that there are many “Yakimochi-yaki”.

I also seek passion for my partner

Italians who love to communicate often contact by phone or email so they ask for it. If there is no response, or if there is no explanation, there is another man who burns doubt or jealousy. 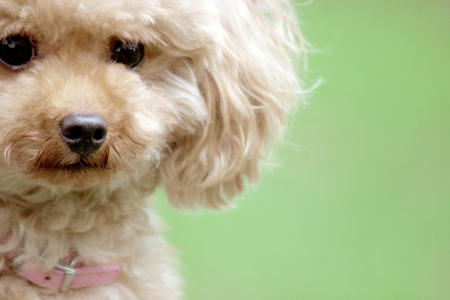 Italians do not have a culture that “performs without saying” as Japanese do. Italians are emotionally expressive and direct, and most of them are open-minded people who want to share everything.