Decide how to approach 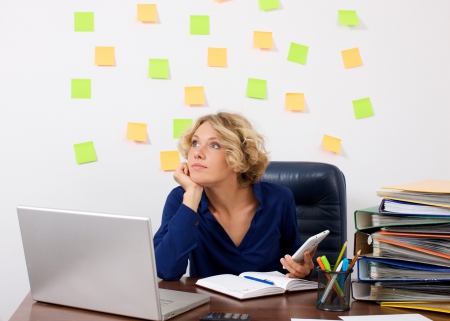 There are two broad approaches to scoring for TOEIC listening. The first method is to raise the TOEIC’s listening score by watching movies and videos in English and gaining comprehensive listening skills. One of the things is to learn how to score in TOEIC listening and gain a score.

Methods to raise overall strength and methods specific to TOEIC

The merit of raising the score of the listening part with comprehensive listening ability is compatible with listening other than TOEIC, and the range of the vocabulary that can be heard is not limited to only TOEIC words. The disadvantage is that it takes a long time to cover a wide area.
The merit of practicing the TOEIC listening technique is that if you get the tips, you can immediately connect to the score improvement. The disadvantage is that it is only a practice to score in the TOEIC, so there is a possibility that the overall English ability will be biased without much power.

Let’s decide the study method conscious of our purpose!
It is very important to decide what approach to take in order to reach the goal of score up. By the way, I took the time to spend my time listening to movies and TV to improve my score. The first TOEIC score I received was 120, so I thought it would be better to have basic listening skills.

You have to get used to English 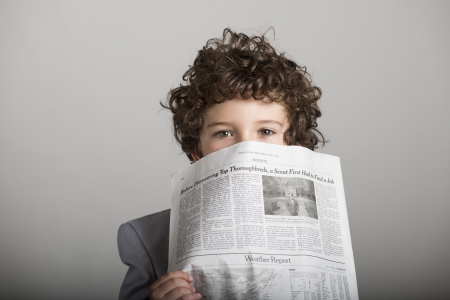 Having decided on the approach method, I immediately decided to send English everyday. At that time I was a university student and I had a relatively free time, but I was not able to speak English 24 hours a day.

The menu I was working on at the time is as follows.
7 am Wake up CNN News listening and preparing for the morning
At half past 8 am I leave the house Check the listening script I just listened on the train
10 o’clock-University lecture, but if there is free time, watch English TV and videos with subtitles
18 o’clock Part-time job While listening to the lyrics while watching the lyrics
I’m going home and watch English channels, movies and dramas with subtitles for YOU TUBE while I get home
I listened in the morning at 23 o’clock and confirmed the script CNN News listening again prepares to go to bed
Don’t just listen to the tips, be sure to check the script. I wrote down the words I didn’t understand each time, and searched them together and remembered.

The first TOEIC Listening 120 points (full 495), the second time?
And the second TOEIC received. The listening score has been increased by 95 points. At this time, we have not yet trained for TOEIC. I just got 95 points when my ears got used to English! 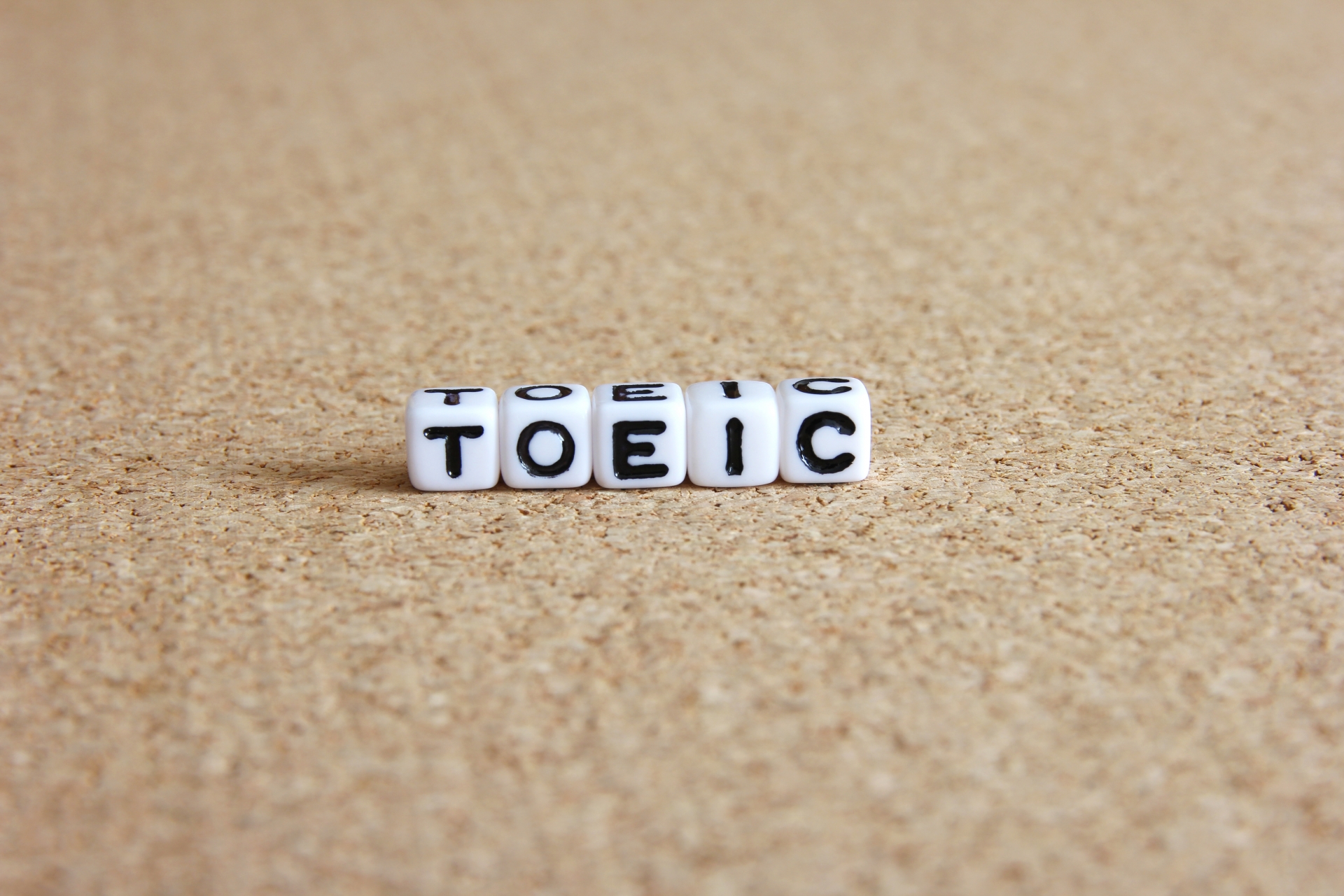 Although the listening score increased considerably from the first time to the second time, I also thought that it was important to know the TOEIC listening habits, and with some basic power, I explored the points of TOEIC listening myself The And I noticed a certain fact.

Characteristics of Listening to TOEIC unknown

“In the TOEIC listening words, words that are simplified in the conversation are spoken as written words.”
For example, even in Japanese, there are two patterns, the spoken word “The child entered company A” and the written language “She joined company A”. In the case of English as well, there are spoken words “She joined A company.” And written words “She entered A company.” The latter is the subject of the TOEIC. In TOEIC listening, you will be presented with written expressions of dictionary usage.

Because I had many opportunities to interact with English spoken language such as TV and movies, I had to keep in mind that “the spoken language is simplified but the TOEIC is different”. This may be a pitfall that people who take the same approach as me should not forget. You need to know the tendency of the words properly in the TOEIC English word collection etc. 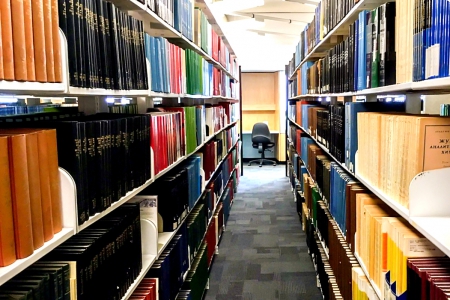 First of all, decide on the approach method, then get used to English anyway, and finally check the gap between TV and movie and TOEIC scoring technology.
As a result of studying at these three points, the listening score increased from 120 points to 445 points in about one and a half years. The important thing is to continue. Please find a way that suits you to continue.