Hello everyone! Japan and China are close, but the culture is quite different. I have a Chinese boyfriend, but I don’t know what I am thinking! Does anyone have any worries? It ’s hard to hit him because he does n’t know the answer.
This time I would like to talk about the differences and advice between Chinese and Japanese culture for a Japanese woman who suffers from such problems. If you read to the end, you may be able to solve misunderstandings with him! 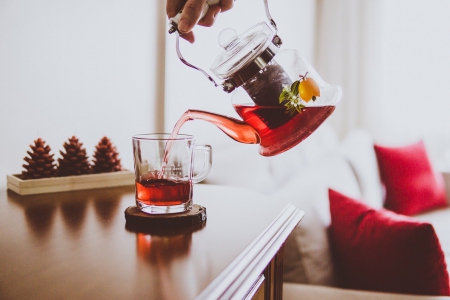 Of course, there are differences between individuals, but there is an image of a Japanese woman that a Chinese man has. Are you interested? ! Let’s get started.

My Chinese husband used to be like that, but some Chinese men have the image of “the good wife wise mother” that a Japanese woman waits for her husband to return home and greets her at the entrance. There are people who are. (Do not hit or get away?)
In a certain TV program, a Chinese presenter long ago (circa 2013) asked a Japanese woman, “Why do you welcome me with a deep bow when my husband returns?” Anyway, Japanese women have a strong image of serving men.

Will you make rice?

I also cooked at the beginning of my marriage, but my husband soon realized that I wasn’t very good at it. My friend’s Chinese couples also have a pattern that their boyfriend cooks dishes.

Because in China, you use Chinese wok to cook? Actually, that pan is very heavy. For this reason, it is said that the culture of men cooking in China has become established.

Mothers are always the best 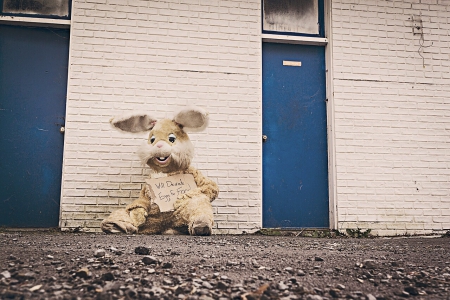 I don’t like a man with a mother Some women will say. But such women can’t get along with Chinese men. Because basically all Chinese men are mothers! !

You might be told to have a Chinese boyfriend. “I ca n’t date tomorrow because I ’m going out with my mom.” This is not a teenage boy’s line. There is a high possibility that I will continue to say this line to her and my wife even if they are 30 or 40 years old.

But this is not bad in China. It is very important for men to take care of their mothers, regardless of their age. Japanese people feel a little uncomfortable, but it doesn’t mean they don’t care about her or her wife just because she gives priority to her mother. This understanding is quite difficult.

My husband is no exception and has a strong desire to filthy mothers. I often call my mother (husband says every day I don’t feel uncomfortable. I don’t do it every day because of my phone bill), and I send Japanese sweets that my mother says delicious. I am a filial piety.

I once told my husband that I couldn’t meet for a while because my mother came to Japan. At that time, I was angry because I didn’t understand much about Chinese culture. However, my husband has a single point (crying), “Mom is important!” I know it’s important …

They are very pure 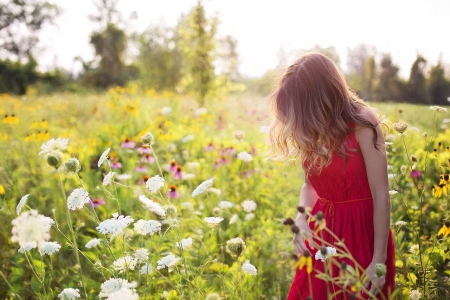 In fact, many Chinese are pure. While having a rapidly developing aspect, it also has a culture that values ​​good old things.

Every word is heavy

I can’t say it absolutely, but even if Japanese people can say sweet words to their lovers, they’ll be suspicious that they are happy to say it now but don’t know the future. Even if your boyfriend tells you “I love you” or “Let’s stay together”, why don’t you think that it’s just a word on the spot?

Friendship is the same!

As for the weight of words, friendship is the same. To say “We are best friends” means to help each other like brothers like a lifetime family. Chinese people, whether they are friendships or romance, don’t lie to those who really think, and I can say that each word is heavy.

Japanese women have other side of face? 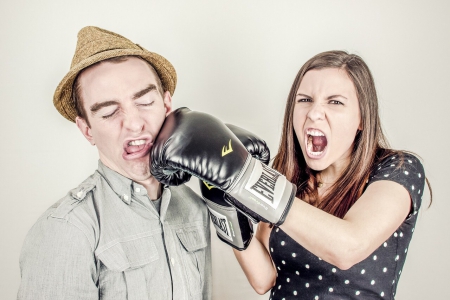 As an added bonus, some Chinese men think that Japanese women are very upside down. There is an image that attitudes are completely different depending on the scene and people. Chinese people don’t like people with the front and back. You can quarrel and collide with each other, so you should be able to accept your thoughts and feelings straight.
That’s all for today!