Lots of doubts and anxieties are associated with love between different countries. Among them, the question about plainness is the way of thinking and understanding, so-called “values”. I think this is a story that is often heard by Japanese couples who do not cross the country, but if the culture and environment they grew up are different, they may have a completely different view of 180 °. Some people might think, “We love each other, so we can overcome such a problem!” However, values are the habits and ideas that have been planted by the environment, people, culture, etc. that have grown from the moment you were born to the present, so to speak that you haven’t even noticed.

Small differences in thinking lead to a big fight 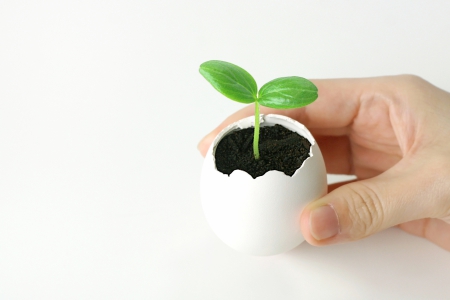 For example, how to spend holidays is one of them. In Japan, Christmas is generally thought of as a day to spend with a lover, but in the United States, Christmas is an important family event for families to have a home party and exchange gifts. Japanese people tend to be excited about where to go and what to do when Christmas approaches. However, on the other hand, there are quite a few foreigners who make plans with friends and who return to their homes to meet their families.

Do you not gather with your family in the New Year?

On the other hand, because they are not accustomed to Japanese events, there are many people who do not have the custom of spending New Year’s Day or New Year’s Day with their families or going home. Rather than spending the New Year at home with the family in the United States, people often have a casual party with their lovers / friends and work colleagues, or go out and enjoy together.
It seems that some people have the question, “Why do I have to go home with my family until I come home? In this way, even though the perception of holidays is the same, the way of celebrating and spending may be quite different. It sounds natural, but if you forcibly impose your own habits, the misunderstanding of a small way of thinking can develop into a big fight.

Americans being themselves, Japanese wanting to get along with others… 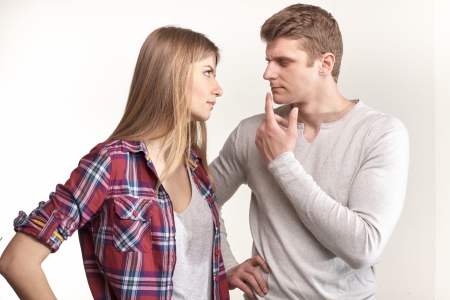 There are other big international differences in values, such as Priority. In Japan, it is good to respect the other person’s way of thinking in harmony with other cultures, but overseas, it is generally emphasized to appeal individual claims and one’s own way of thinking. For example, when one of the couples needs to be transferred, it is common for them to take the most appropriate action, taking into consideration the situation and feelings of the other party as much as possible. There are many people who think about themselves first.

Which is positive for me

Think about whether this option is positive for you, rather than positive for the two. Themes such as relocation are not common events, but the way of thinking about this priority has not changed. In everyday life, there is a possibility that a little dissatisfaction will occur and it will eventually explode. 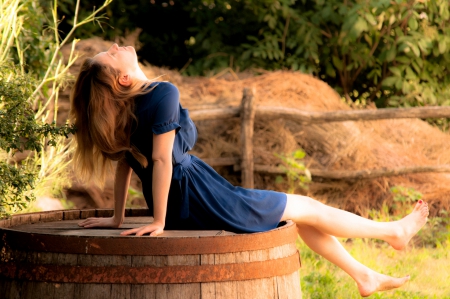 In this way, it seems that only a negative image will remain for international marriage (love), but this is not the case. The difference in values ​​is that you can touch new cultures and customs that you have never experienced before.

Listening to the feelings and feelings of the others first