I live in Indonesia. At home there are 3 children, 9 years old, 6 years old and 3 years old. Because I live in a local city that is not Java, unlike the big cities, I have limited options, and I was often surprised or confused when I brought my children to school. This time, I would like to introduce the difference between Indonesian and Japanese education. 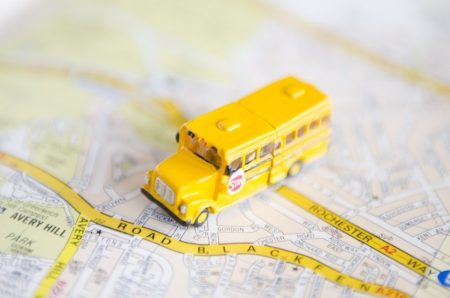 Speaking of private schools, there are many new schools in the recent educational boom, especially in urban areas. Although many parents in Indonesia prefer low-cost public schools, the background is the increasing number of parents who are choosing private schools with high quality teachers and facilities even if they are expensive.

Let’s see what a private school has.

1 National
It is a private school, but it is a school that studies the same curriculum as a public elementary school.
2 National Plus
There are Indonesian language classes according to the curriculum of the public school, but it is a school where English education is advanced more than National, and since the emphasis is on English education, there are many students who want to study abroad.
3 International School
This is a school for children of foreign nationality who live in Indonesia, with their own curriculum. In recent years there are many schools where even Indonesians can enter. You will receive ample English education but the tuition is very expensive.
4 religious schools
Many are run by a foundation called Yayasan. There are Islamic, Christian and Buddhist schools, and in addition to the general subjects of the public school curriculum, they take religious subjects based on their respective religious views. 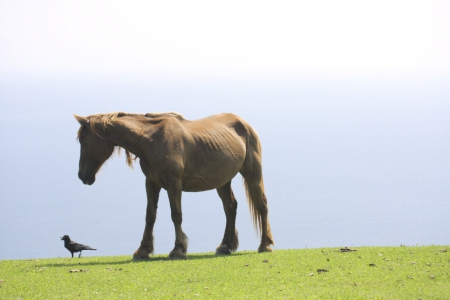 Kindergartens are not obligatory, and some children do not go to rural areas. On the other hand, there is a growing boom in early education and English education in cities such as Jakarta. Entrance and tuition fees are expensive, but some daily conversations are all English and some have native English teachers, while some have well-equipped facilities and so on.

Elementary and middle school students finish their classes in the morning!? 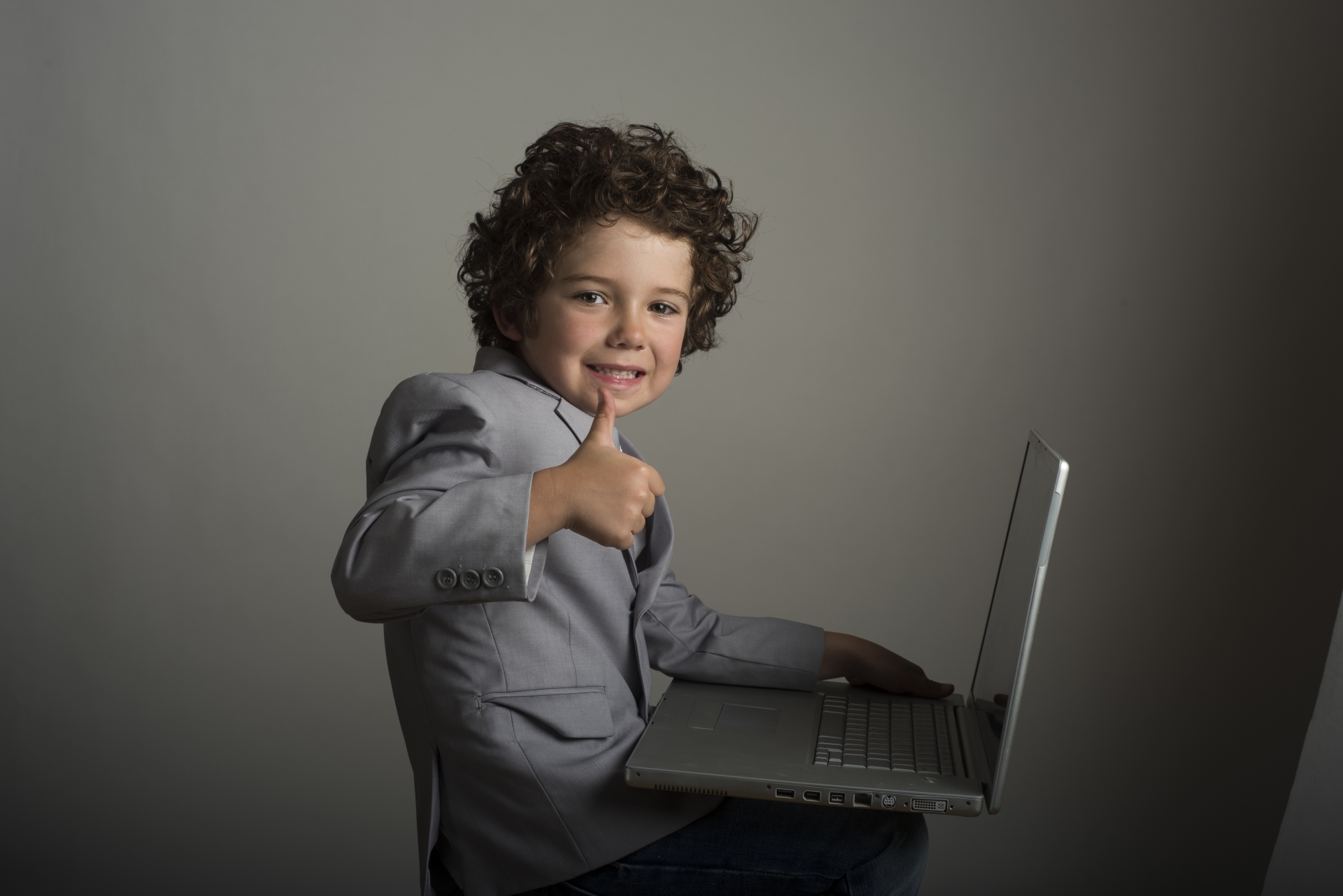 The first thing I found living in Indonesia is that the return of primary and secondary students is early. After 12 o’clock, the children are having fun coming to school. What did you do in the afternoon? Later, I learned that it was the children of the public school that returned home early. Because there are few school buildings in Indonesia, it is often said that the classes are a half-day two-tiered system to eliminate the shortage of school buildings, and there is seldom to take classes over lunch.

Private schools often have more courses than public schools, and the class hours will be longer. Those full-time schools are called “Fullday School”. My eldest daughter of my family also entered a private Islamic school after getting lost. It is an Islamic full-time, National Plus course, so it has a long name: “Islamic International Fullday School”. (National Plus courses are sometimes confused with international schools because of their emphasis on teaching English.)

Many children go to school after class

You have to pay for the textbooks 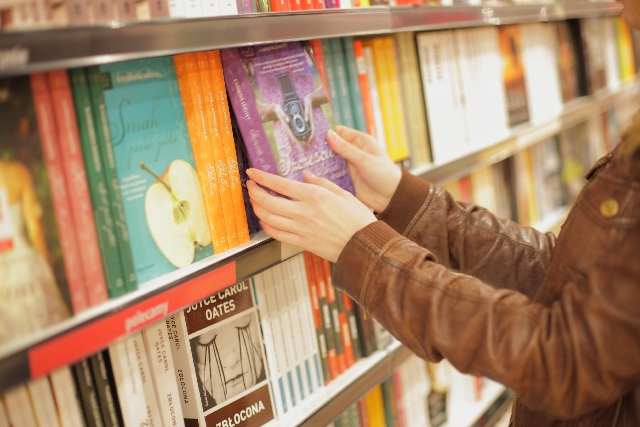 In Indonesia, textbooks are not paid free as in Japan, but both public and private schools are purchased by students at their own expense. Although the textbooks used differ depending on the school, private schools are more expensive than public schools because they have more subjects and use English textbooks published overseas. My eldest daughter’s school costs about 50,000 yen a year, so I felt that it was natural for me to receive textbooks, which is a huge burden on me ….

Also, in Indonesia, when the Minister of Education and Culture was changed, the curriculum of school education was often changed, and the name of the subject of the school was changed to “Garali” and I was surprised. 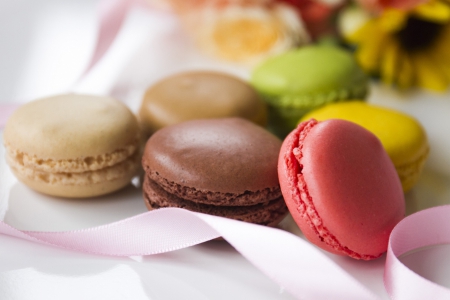 In Indonesia, there is a school-based boy scout curriculum called ‘Plumka’, which teaches discipline and discipline through outdoor activities. As there are few schools with a music room and a ground, there are not much time for music and physical education than in Japan, and there are no arts and performances or sports events with parents in attendance.

Also, since there is no swimming pool, swimming classes will be held in the pool outside the school about once a month. Because of this, many children can not swim. There are excursions, but there are few places to walk safely, so there is almost no need to walk and move, it feels like a bus trip.

How many clothing you need? 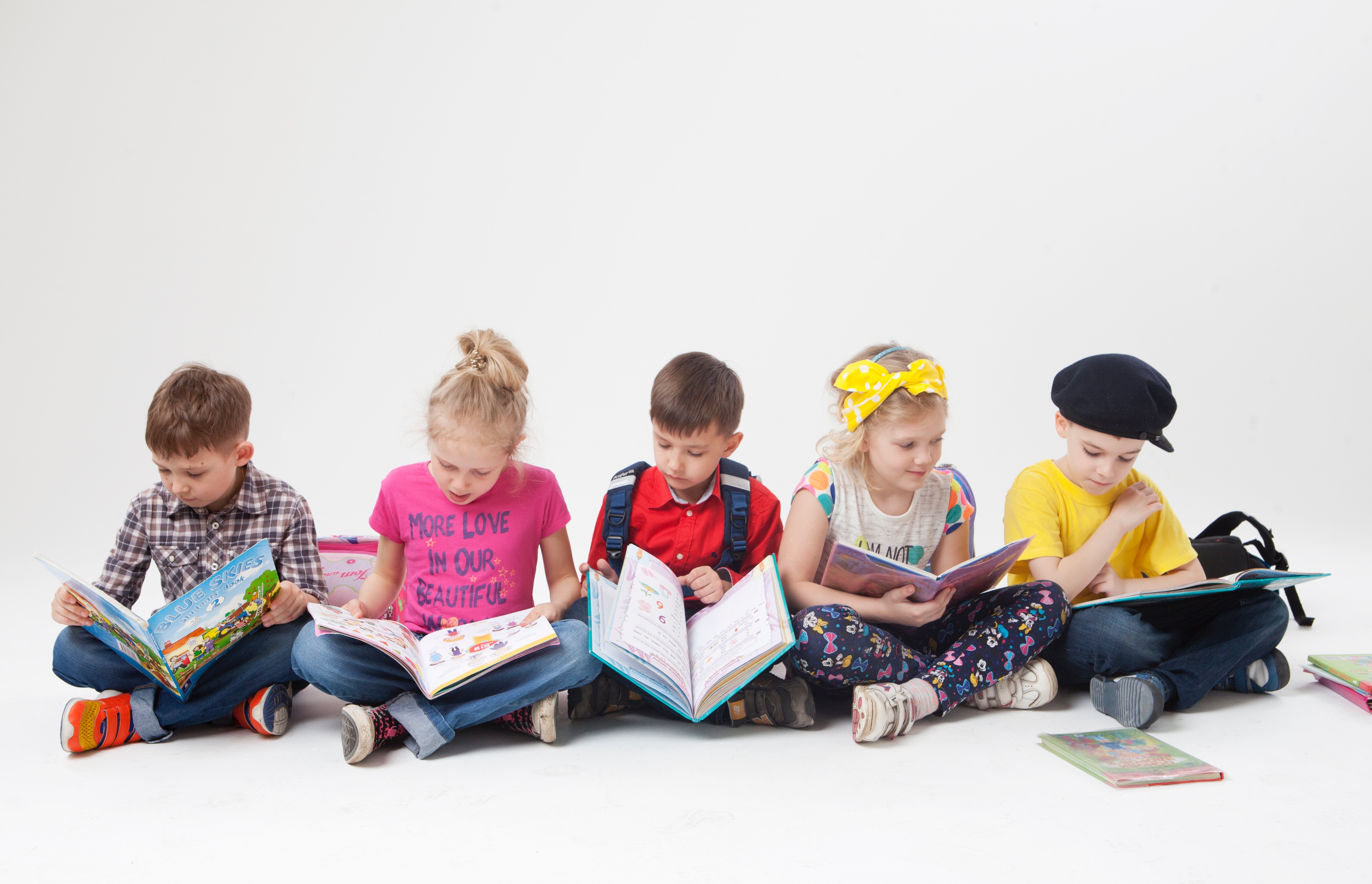 In the case of the eldest school

In the case of the eldest daughter’s school, Monday and Wednesday are uniformed uniforms across the country, Tuesdays and Thursdays are skirts of the same color as Batik in the school’s original design, and Friday is obliged to wear white, but top and bottom white Muslim clothes. You I have to buy a school-designed jersey on Saturday and some uniforms with a national uniform on a day with Plumka! When I entered the school, I was stunned.

Of course there are also uniforms related to religion

Also, in schools other than religious schools, children of different religions learn together, so Muslim girls wear long-sleeved blouses with long skirts up to ankles, and other religious children have knee-length skirts with short-sleeved shirts, There are various uniform variations within the same school as the. By the way, it seems that it is decided that the socks of elementary, junior high, and high school students are white, and the shoes are black and the whole country.

They’re very serious about their education in Indonesia 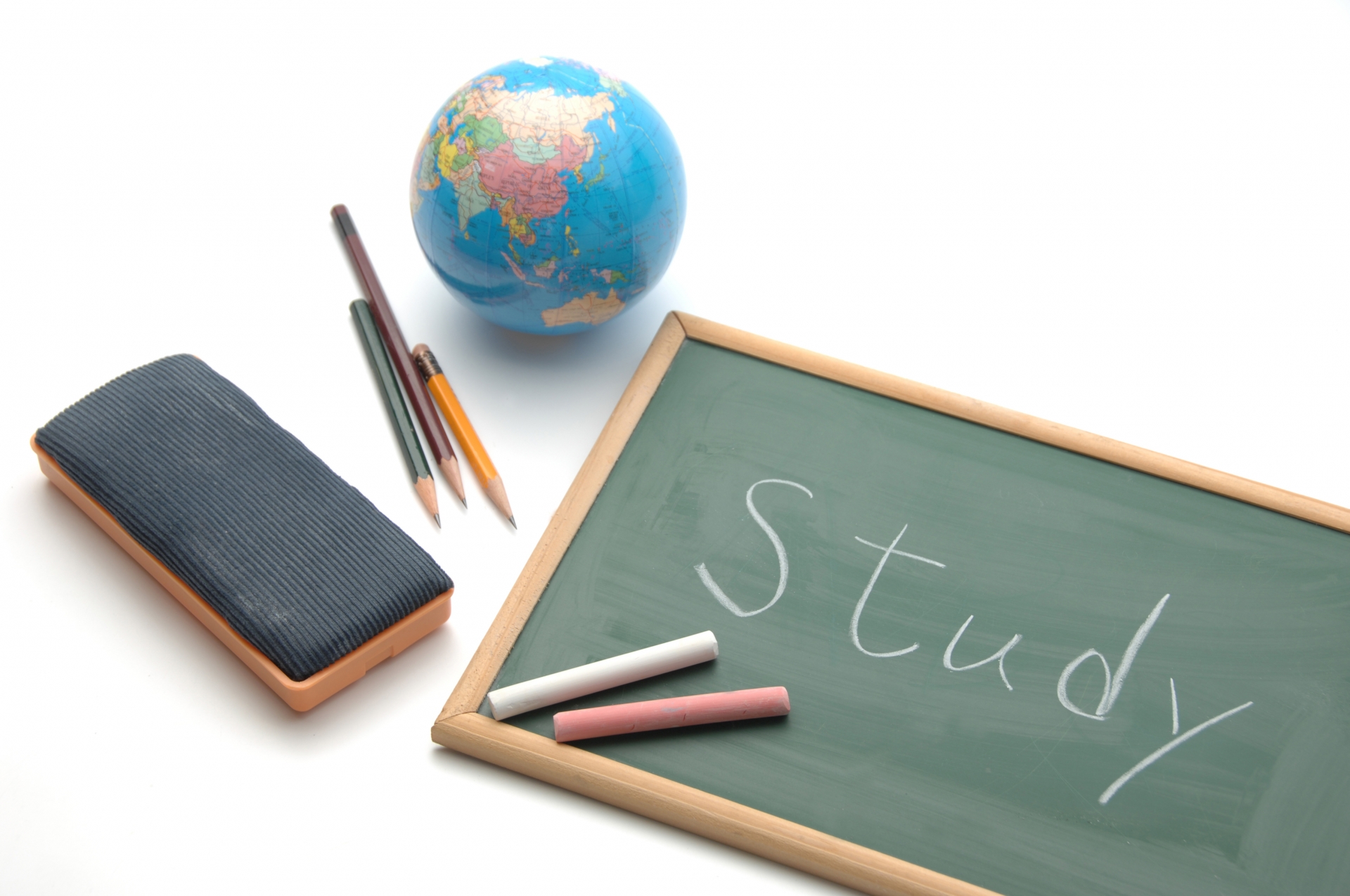 Indonesia, which has an academic background more than Japan, feels that competition has intensified in recent years. There are four regular tests from the elementary school a year, and the order is announced, and the students who do not reach the point receive an after-school supplementary lesson, and many children go to the school and study until late. Kindergarten is more a place to study than a place to play, so it has homework every day and grades are passed at the end of the semester.

Only study than Japanese children…

I think Japanese children are very likely to go to school and take exams, but children in Indonesia have pressure from a young age and it seems quite difficult. As there are few club activities and sports boys’ groups like Japan, there are far fewer opportunities for children to interact with sports and cultural activities than in Japan.

As a mother, I want you to have fun besides studying!

It is important to study, but I want you to enjoy a lot of things I can only do now, but I think that I am honest as a parent, but it is still difficult when considering the degree of facilities in a school in Indonesia That’s right.