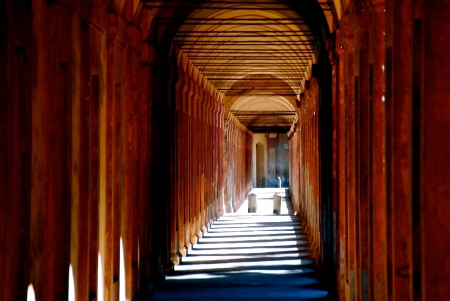 When you hear Greece, you may think of the Parthenon. It is known as a temple dedicated to the Athena goddess Athena, the guardian deity of Athens.
The Parthenon was built in the Pericles era during the Persian War. There is no foundation in the head of the pillar, and there is a bulge called entasis, which is called the Doria style. Located in the heart of Athens, it is lit up at night, and the central Parthenon appears in the night sky.

Everyone knows Taj Mahal from India. This is a tomb made of total marble that was built over the years of 22 years with enormous wealth, mourning the death of the Queen, the fifth emperor of the Mughal Empire, Sharjahan.
The morning glow and the sunset that turns the dome into a pink color are also spectacular. The appearance of the night that emerges faintly only by the moonlight creates a fascinating charm that cannot be thought of as the world’s. The night view is open to the public only every month for 5 days before and after the full moon.

Some people think that Egypt is a pyramid. In the southwestern part of Cairo are scattered pyramids, the tombs of Pharaoh, who ruled ancient Egypt for about 500 years.
The pyramid at dawn and the pyramid illuminated by the morning sun are extremely fantastic. In particular, the three pyramids of King Kuhfu, King Kaffler, and Menkaure are known as the three great pyramids of Giza. Over 2 million stones of 2.5 tons, Khufu’s pyramid is the world’s largest stone statue building.
The night is lit up, and you feel as if you have traveled back to ancient Egypt. 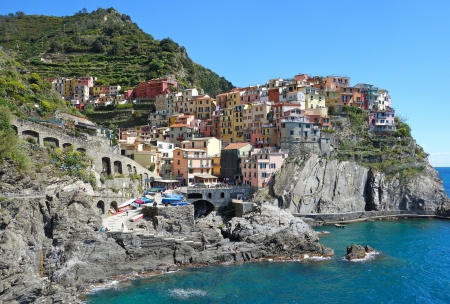 The sunset on the Greek island of Santorini, floating in the Aegean Sea, is superb. Many people have seen pictures of white walls and churches with blue domes on the cliffs. There are many onlookers especially at the point called Sunset Castle, and the contrast between the sunset and the blue sea that dyes the white streets in a rosy color is amazing.

The red and blue cave of the Roman city is beautiful, and the Italian blue cave is also famous. The blue cave is known for its refracted light making the seawater in the cave look mysterious blue. It is said to be a phantom cave because the waves are so high that there are many days that you can not enter. Even if you come to sightseeing, you may not be able to see it due to weather conditions.

To get inside, change to a small boat in front of the cave and enter from a narrow entrance. The depth is about 60 meters, and the blue sea is shining as if shining light from the bottom of the sea.

One of the world’s three largest distributions of overwhelming scale, located between the United States and Canada. The scale is incomparable compared to others.
The highlight of sightseeing in Niagara is a cruise on a sightseeing boat. It’s not like splashing on your face as you approach the waterfall. Niagara tourism is the real pleasure of the whole body, as if the whole body was soaked as if it were watered in a bucket. 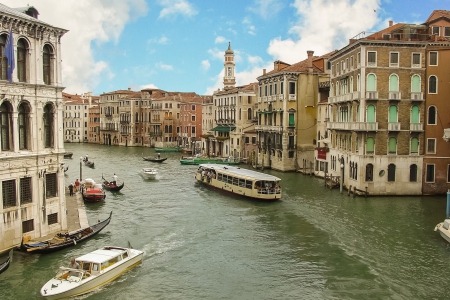 It is said to be one of the rare water cities in the world where no car is running. A city with 150 canals.
Take a water bus towards St. Mark’s Square in the center and you will see a gondola, a water truck and a motorboat. The police, fire fighting, and ambulance are all moving by boat, so there are no cars.

Find your own favorite places!!

When you travel by yourself, you may have encountered a wonderful view. There may be places that are originally known, or secret places that only you know.
If you look at tourist guides etc., you may only get information on general sightseeing spots. However, if you go abroad, there may be people who want to see a superb view.
When you go abroad, please look for your own superb view. And if you go to the above place, please enjoy the wonderful view.