I am a Swedish living in Japan. In 2009, I came to Japan for the first time. I wanted to study Japanese and live in Japan, and came to Japan with a one-year plan. However, I was fascinated by the goodness of Japan, and the date of 8 years passed.
I think there are similarities between Swedish and Japanese people. Both Swedish and Japanese can be humble, cherish their private space, and think about the feelings of others. From such a common point, I think that Swedish people are easy to live in Japan.
Here, I will talk about the Japanese characteristics I felt. Please forgive me, although it will be a little negative.

Japanese have a back face 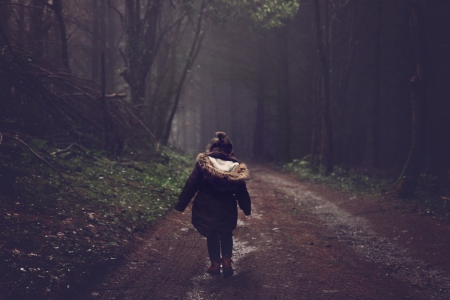 I stayed in Japan and gradually increased my Japanese friends. However, no matter how much you get along, you have always felt the wall. The Japanese always felt like they had walls other than their family.
I tried to open my mind as soon as I got along, but I didn’t know if Japanese people were open to me. Maybe I’m a foreigner.

I have lived in Japan for 8 years and now I have Japanese friends I can trust. However, they are not like Japanese people, they have many foreign friends, and only people who have lived abroad. In other words, the way of thinking and speaking with Japanese people is a little different.
I want to get along with more people, but I feel sorry when I feel the wall, so I feel sorry. 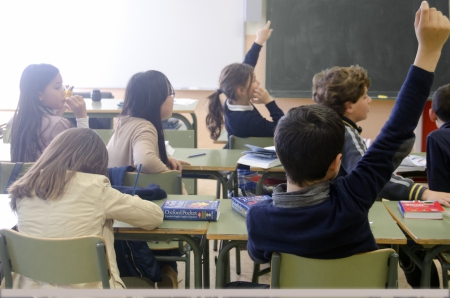 Whether to say your own opinion or not

The Swedish are certainly humble, but don’t forget to say what you think. Tell your parents, your friends, your teacher, and your boss. It is only through communication that things go smoothly.
In contrast, the Japanese is not. In particular, what the boss says is absolute, and even if the boss is wrong or wrong, the Japanese responds with “Yes, I am clever” and bows. This is a big difference between Swedish and Japanese.

In the past, I couldn’t understand what my boss was saying at the current workplace and tried to confirm it with her boss. That was something that only my boss could understand, so I decided to ask him directly.
After the meeting, my boss answered my question. I got the answer I wanted and was happy at that time. However, the next day, I received attention from my seniors, “Do not tell your boss in Japan” or “Think carefully before you speak”. I knew that there were strict rules in Japan, but I was very shocked to see how strict it was. 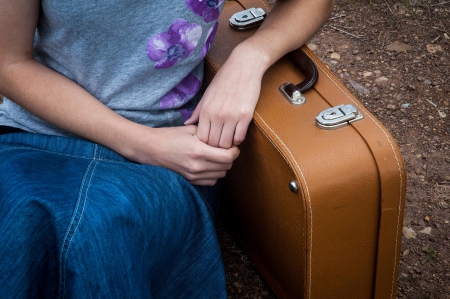 Japanese people are required to go to a good university from high school, find a new graduate, and work for the same company for the rest of their lives. Currently, the idea of ​​lifetime employment seems to be changing, but there is still a reality that such a concept still persists.
I once worked as an English teacher. When I asked an adult who came to study English, “What do you want to do?”, I got various answers. So when I asked, “When do you want to do it?”, All of them answered “After I retired”.
The Japanese went to school and repeated the same work until they retired, and even felt that they were losing their lives. It is an era when you don’t even know you can live until you retire. If you don’t enjoy your life, you may regret more.

I think life must be enjoyed as such. Of course, there are ways to enjoy various things after retirement, but now the birthrate is declining and the age of retirement is rising. It may be a little late to do what you like after you retire.
Of course, this way of thinking has long existed as a Japanese culture, so it may not be possible to change it now. If that is the case, I think it is important to have a hobby and enjoy life.

What I think about Japan 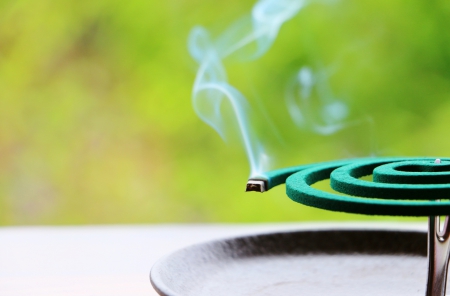 I’ve written something negative, but I love Japan. Japanese people kindly accepted me from a completely different region of Sweden. Japanese people were kind even if they made a mistake in Japanese.
I want people from all over the world to know how good Japanese people are. In addition, Japanese people should make an effort to convey their goodness to the world. Humility is important, but self-assertion is also important.
In particular, Japanese companies cannot compete with international companies. If you say “This is Japan,” it’s the end, but if you are looking to the world, I think it is important to be able to express your opinions.