With the Tokyo Olympics in 2020, Japan is ready to welcome foreigners. Originally, Japan has a long history, and it is a country where foreign tourists are constantly on the road. Tokyo, the capital of Japan in particular, welcomes many tourists. If so, where are the tourist spots popular with foreigners? And where are the tourist spots that are unexpectedly unpopular? Here are some of my favorite sightseeing spots I’ve heard from foreign friends, surprisingly disappointed sightseeing spots, and how I feel about them. 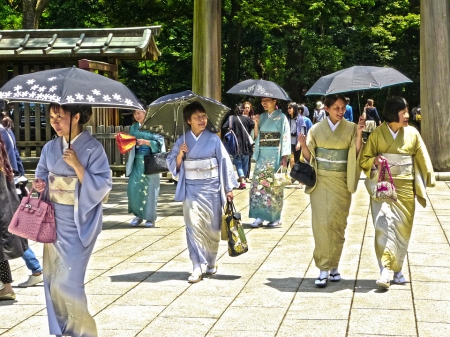 When I asked my foreign friends in various ways, Meiji Shrine was at the top of the popular tourist destination. Located in Shibuya-ku, Tokyo, Meiji Shrine with the Emperor Meiji Emperor and Empress is said to boast the largest number of worshipers in Japan every year in worship of New Year’s Day. The main shrine was destroyed by air raids from the end of the Pacific War and the current main shrine was completed through donations from Japan and overseas. In 1966 Otorii was damaged by lightning, but a new one was built in 1975.
This Meiji Shrine has a large number of worshipers and is not only a tourist destination but an important shrine for Japanese people. That was sacred to foreigners, especially the large gate.

The National Diet Building has tours and other facilities that allow you to enter. This is another popular place for foreigners.
Japan is a small country in the world, and you may feel that it has no effect on other countries, but in fact, Japanese politics have an impact on the world. Furthermore, Japan is an economic power, and Japan is not a small existence in the world. It is also a country trusted by many countries. That is why Japanese people are said to be the people who can go to the most countries without a visa.
Being able to see the center of Japanese politics is a great opportunity for foreigners. However, tours are basically in Japanese, and although there is an English pamphlet, explanations of tours etc. may not be understood at all unless you understand Japanese. However, it is very valuable for foreigners to actually see the inside of the Diet building. 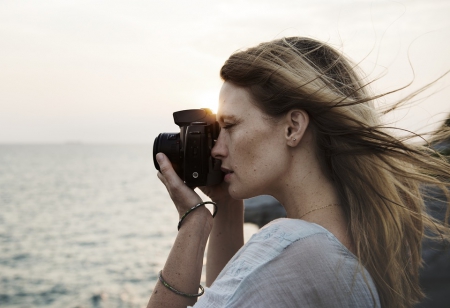 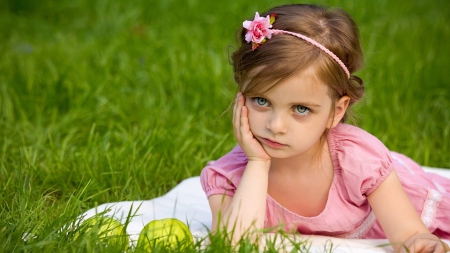 Do you know that there are laws in Singapore such as fines for littering tobacco and fines for chewing gum on the roadside? This law is said to have been completed because Singaporean politicians who came to Japan looked at the beauty of Japan and felt that “Japan wants to do this!”.
Japanese people may wonder, “Is Japan so clean?” But for foreigners, there is an image that Japan is a very beautiful place.

Shocking if you see dirty part in the town

Because of such unrealistic images, it seems that foreigners who come to Japan are often shocked when they see the garbage on the roadside or the paint they are peeling off. This is normal in any country, but many people say that Japan has a strong image and is shocked if the image collapses.
For the Japanese, there is nothing that can be done about the image alone, and if you do it for the Japanese, you may feel that it is an illusion you have. But that’s why foreigners have high expectations for Japan. 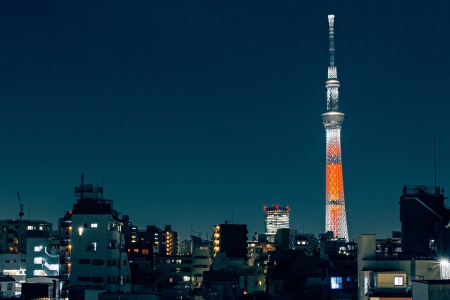 When Japanese hear Tokyo, the first thing that comes to mind is Tokyo Tower, Sky Tree, or Ueno Zoo Panda. On the other hand, it is interesting that the place where foreigners are happy in Tokyo is not Tokyo Tower or Sky Tree. If you are going to guide foreigners to Tokyo, it may be a good idea to guide them to places they are interested in without being caught by Japanese stereotypes.

Want To Work In Other Countries? How Can I Get A Job In USA?