I have been working on product development of electronic parts together in Malaysia. Even when I returned to Japan, when I was short of staff at a Japanese office, I spent several months visiting a technician from Malaysia to work with me. I exchanged information about technology that came from the United States and telephone conferences frequently in the United States and other Asian countries. When I was in Malaysia or Japan, I always interacted with Malaysian like a friend. was. Here, I will talk about tips for working happily with Malaysians learned from the experience.

Watch out for food and customs 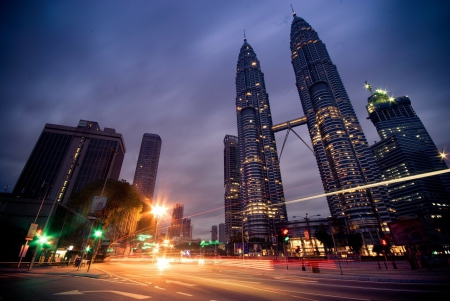 There are various cultural and religious backgrounds

What I noticed when talking to people in Malaysia was food and customs. Finally, if your partner is a Chinese-Malaysian person, you may feel as if you are in contact with Japanese people, and you may lose consideration.
However, because Malaysia has a variety of cultures and religions, even if they are the same Malaysian, they may have different values. Although I couldn’t help because I didn’t know it, I still had to say things that respect the diversity and individuality of the other party.

A wide variety of Malaysians

Since Japan is a country that is very close to a single-ethnic nation, Japanese people are likely to have similar values. However, in Malaysia with various backgrounds such as culture and religion, it is not possible to batch up as a Malaysian.
Therefore, it is important not to think “What is a Malaysian”. Certainly they are people of the same nationality, but you have to keep in mind that they are completely different from person to person. 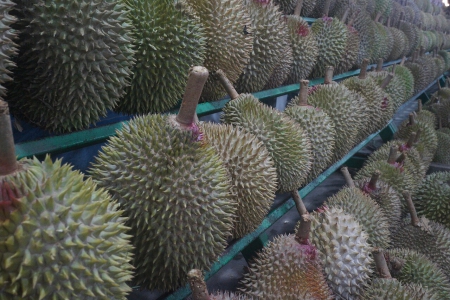 No matter how much you intend to speak English, there are many people who have experienced that they couldn’t understand English if they talked to English-speaking native speakers. I also have a bitter experience where the meaning was not conveyed correctly because I had a bad pronunciation when talking to an American.
However, Malaysian people have a relatively slow impression of English. Even the Japanese conversation of “thinking English with your head and putting it in your mouth” can be transmitted relatively accurately if the grammar is correct.

Malaysian people are mainly Chinese. Therefore, you may be able to speak English or Chinese in addition to your own language. In the background, there is a semi-lingual problem that the native language does not develop because it learns other languages ​​before learning the native language, but it is still a masterpiece to master various languages.
I myself was not good at English. However, as I became friends with Malaysian people, I started to learn foreign languages ​​naturally.

How to use SNS 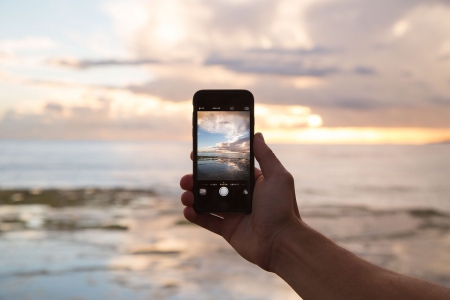 There is no distinction between work and private

Many of the people I met in Malaysia were connected to each other through social networks, even though they were people at work. In addition, the SNS was constantly updated, and we were sharing “good!” With each other.
Like in Japan, there are not so many people who go to drink after work, but the exchange through SNS seems to be thriving. It’s like getting to know private things and getting along at work.

In the case of Japanese people, I do not want to connect with colleagues on SNS, especially with my boss, especially because I do not want private people to know private things, I do not want to be pulled, etc. There may be many people. However, Malaysian people do not seem to have such a feeling.
I thought I could follow the town if I entered the town, and I tried to contact my colleagues on Facebook. However, when I communicated with a person on Facebook, my personal information was increasingly shared, and I felt uncomfortable.
I have heard that Asians love SNS, not just in Malaysia. It can’t be said that there is no influence on work, so it is good to use it well, but there are things that are difficult for people like me who want to separate work and private. 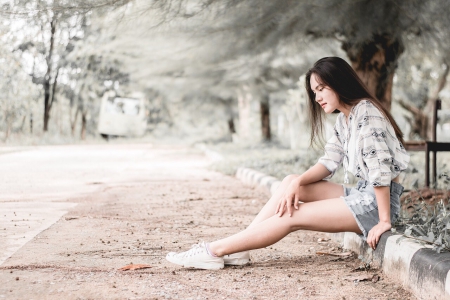 Originally, the phrase “read the air” is unique to the Japanese. And of course, like many other countries, Malaysians don’t read the air.
There was an internal faction in the Japanese office where I worked. However, Malaysians who do not read such things ignore the faction and ask them to work. I don’t know our situation with different factions, so it’s unavoidable, but as a Japanese I have been quite careful.
If we work with Japanese people, I think it is important for foreigners to know the Japanese way of thinking. In other words, first of all, we need to teach you how to do your work in Japan. (There is a faction)
I think Malaysians are the best partner to work with foreigners for the first time because their English is slow and their humanity is good. Malaysia is recommended for those who want to move overseas and work locally.