I live in Indonesia. The first child was born in Indonesia, and the second and third children were born in Japan. Births in Indonesia and Japan are very different and I was very surprised, but there are also big differences in childcare. Here, I will talk about raising children in Indonesia. 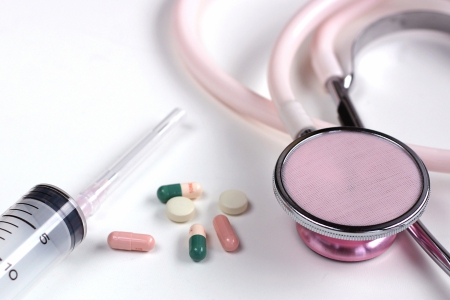 Receive all at your own expense

There is a community health post called Posiandu, which is a clinic established and operated by residents and targeting pregnant women and infants under 5 years of age.

I used to go to a baby checkup in Posiandu when I lived in the back of the mountain, but it was like a public health room in an outdoor school, with a weight scale with a spring and a hammock combined. When I finished measuring, I remember that I just missed it, “Eh, this is it?” “Is this scale accurate?” It seems that the facilities are often on vacation and are not fully equipped.

Currently, the Ministry of Health of Indonesia is aiming to realize “Health Indonesia” and has started to improve the level of local medical care and expand its operations. Currently, middle-aged and foreigners are pediatricians who are in private medical institutions. I often find a doctor and get an infant checkup and vaccination.


Finding a Job in Indonesia!? If You Want To Be Hired Locally, Check How Much You'd Get Is Important 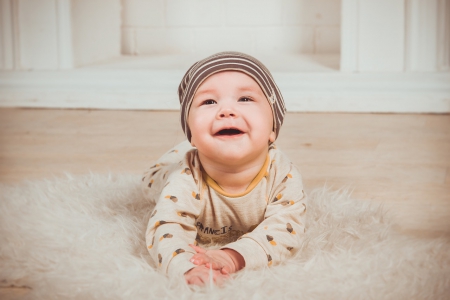 In Indonesia, there is no mother-child notebook with generous contents distributed by local governments like Japan. You will use the simple child notebook you get at the hospital where your baby was born or at your pediatrician to manage your baby’s health checkup and vaccination schedules and keep a record.

Japanese maternal and child health handbooks can be purchased from both Japanese and Indonesian, Japanese and English, etc. from the Japan Maternal and Child Health Organization, so if you want to use them, please contact us.

In Japan, the necessary hug is usually worn by mothers in a posture that faces the baby in Japan. Nowadays, such hugs are increasing in Indonesia, but 10 years before I gave birth to my first child, it was still a minority. With this type, the baby is hugged with his legs open, but the Indonesian who saw the situation was seriously worried that the baby’s feet would be O-legs.

In Indonesia, it is traditional to hold a baby on its side using a slender cloth called slendan. It is close to what is called a sling in Japan. You can often see the baby holding her baby until she grows up and eating rice.

There are few piggybacks in Indonesia. When I went shopping on the piggyback, I was surprised by people I didn’t know, and I was often told “Oshin!” Because of the movie “Oshin”.
(“Oshin” was once broadcast in Indonesia, so it is a very famous person.) 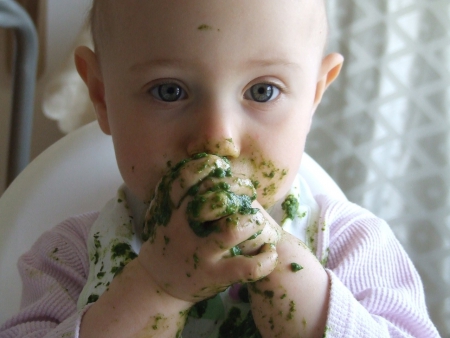 In Indonesia, how to give children meals is also unique. As we mentioned earlier, baby food is rarely held in a baby chair and eats as in Japan. Here, you can often see parents and babysitters chasing children playing in the park or on the road, even when they are young, and eating meals with a spoon. Some people sit in a cart at a supermarket and eat rice as they go around the store.

In a public pool etc., it seems natural that parents give meals from the pool side to children playing in the pool, and the shocking sight that a lot of food waste is accumulated in the drainage of the pool etc. is also good I see it. In the case of a pool, there are many people who give cup ramen to children for some reason not to cool down too much.

For Japanese people who are generally “sitting in a chair and letting them eat”, I feel uncomfortable with this Indonesian’s concept of a meal that “makes you feel full while distracting” There are many people who are not accepted.

In hot Indonesia, you need to take your baby in the bath twice in the morning and evening. After taking a bath, apply the whole body with a blend of coconut oil and the oil extracted from the leaves of Myrtaceae, called Minyakuteron. This oil is sold by various manufacturers, but it seems to be effective in warming the baby’s body and avoiding mosquitoes. In the store, you can often see major brands such as baby oil, but the oil used for babies in Indonesia is almost Minyac Teron, and every baby has a unique scent of this oil.

It is also normal to apply baby powder to the whole body. In Japan, it is only a little dust on the butt that rashes diapers, but in Indonesia there is always a baby powder of a size of about 500 ml plastic bottles, so it is safe to say that it is necessary for families with children. Not limited to, there are many children who have their faces whitened with powder. There are many children who come to kindergarten with a pure white face, which seems to have the meaning of appearance, like makeup for adults. I was a little scared when I first saw it.

In Indonesia, there is a strong belief that babies must smell well, and they sell baby colons. Many people prefer scented scents over unscented baby products, and even a wiping wipe will surprise you with a tight scent. Mummy Poco sells unscented wipes, but it seems that scented ones are selling well.

It is common in Japan that you don’t put anything on your baby’s skin as much as possible. On the other hand, the general idea in Indonesia is that you should add a lot of oil and powder and the baby should have a good scent.


Canadian Bills Have Plastic Inside!? You Can't Tear It Up Easily!!

Recently, the number of facilities that are easy to raise children has increased 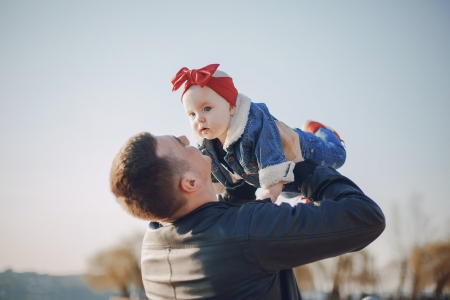 Raising children in Indonesia was a startling surprise. The road was rattling, there was no sidewalk, there was almost no elevator, and it was difficult to use a stroller. Recently, however, I think it has become an environment where it is easy to raise children little by little, such as nursing rooms being set up in public places and smoking cessation areas.

Indonesian people often love children, so they can easily speak to and play with them. It is very tolerant of children’s cry and noise, so you can raise your child with an open mind without using too much attention.

If there are people raising children in Indonesia in the future, I think it would be nice to be a reference.